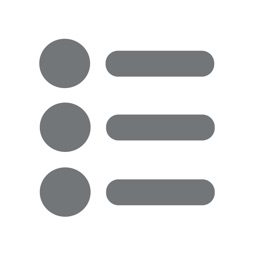 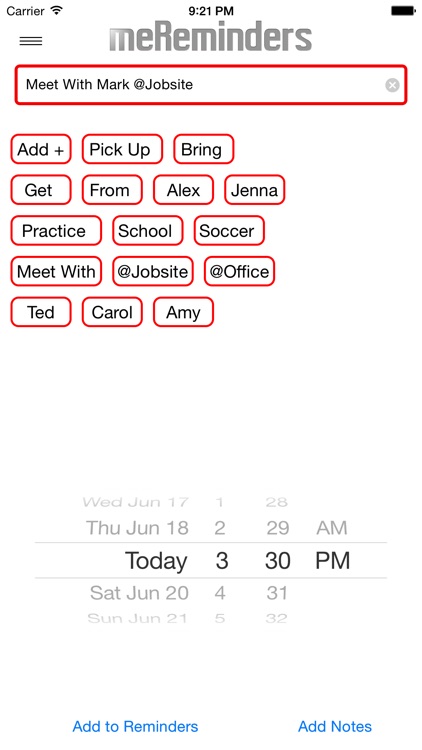 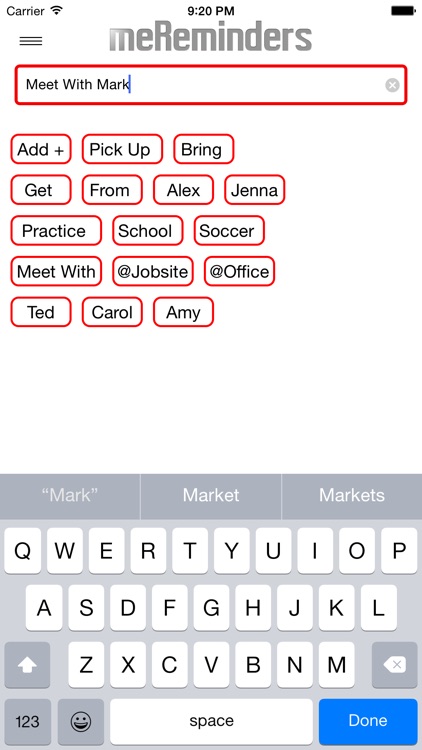 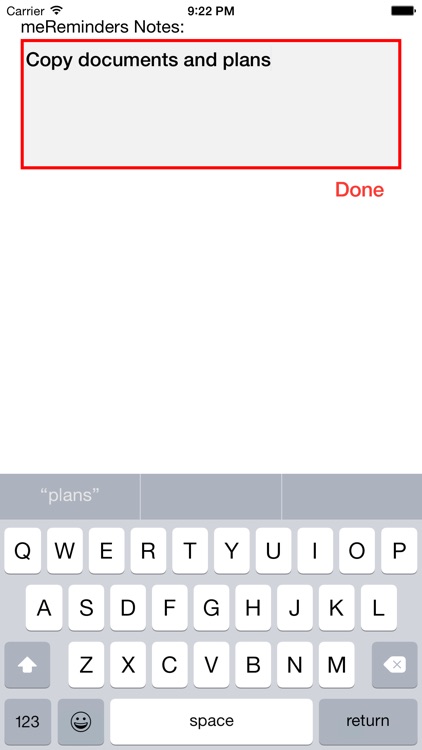 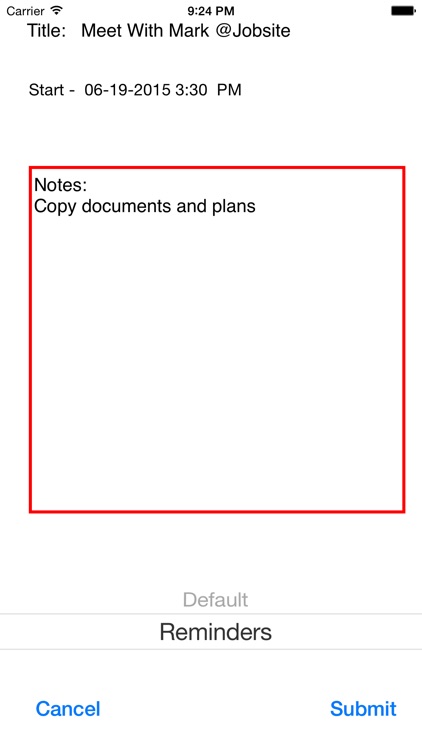 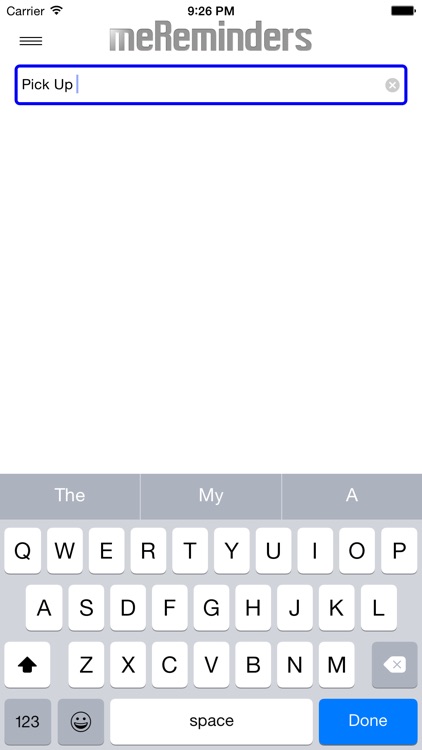 meReminders syncs and works seamlessly with your iOS Reminders and brings them to your Apple Watch. meReminders enables you to Create New, View, mark "Completed", and Delete existing Reminders, right from the Apple Watch. The "Event Tool" enables users to quickly make new Reminders in "Basic" or "Scheduled Alert" formats, which includes adding dictated "Notes".

-- Attention Apple Watch Users! ---
When meReminders is initially downloaded, users MUST FIRST create a Reminder from the paired iPhone with the meReminders app in order to "Allow" access permissions.

The meReminders Apple Watch "Glance" view displays Today's Scheduled Reminders with the earliest Reminder at the top of the list.

The apps convenient scrolling QuicKeys are great for speedy entry of repetitive Event Titles, like "Pick Up The Boys" for example or "Meeting @ Conference Center". It only takes a button tap to enter the pre-configured Titles which can also be dictated if preferrred.

Configure the QuicKey text buttons on your iPhone and they will be displayed as scrolling buttons on your paired Apple Watch. Users can create as many QuicKeys as needed.

Users can select the target List for new Reminders created on both the Apple Watch and iPhone.

From the Reminders Viewer on the Apple Watch, you can create new Lists, delete unwanted Lists or select an existing List to view it's Reminders.

Power Up your Apple Watch with meReminders and simplify Reminder creation across your iOS devices.

-- Important: Reminders and Lists can only be viewed on the Apple Watch with the meReminders Viewer. There is NO Reminder Viewer that displays existing Reminders for iPhone or iPad in this version. Feature Requests, Comments and Bug Reports can be made by contacting meMinder from the Info Screen. 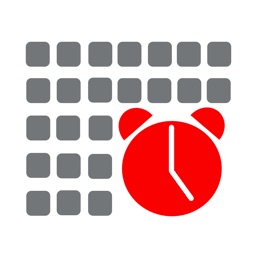 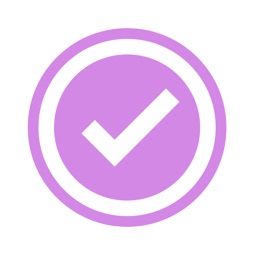 Reminders Plus for Apple Watch 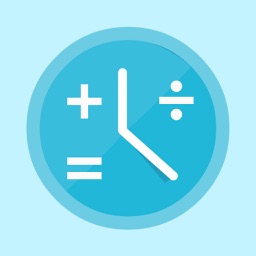 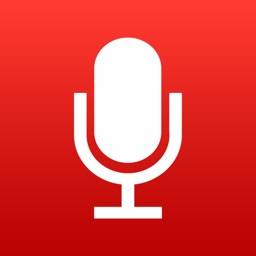 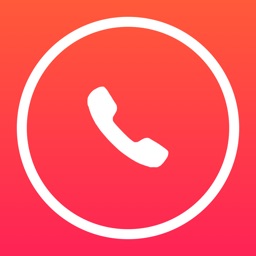 Suneet Tipirneni
Nothing found :(
Try something else