Free to play, no ads! 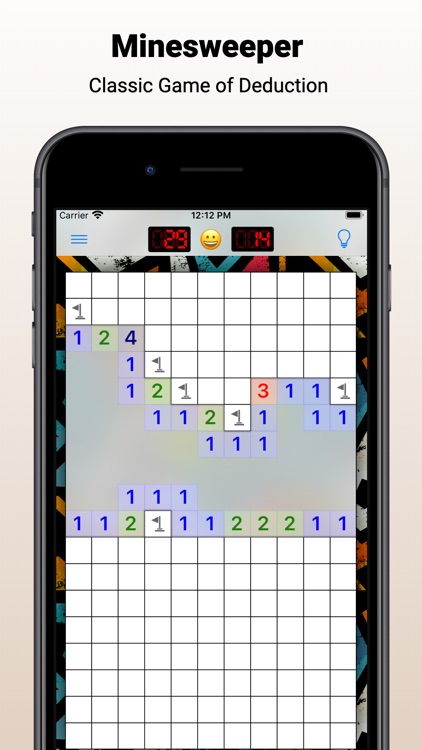 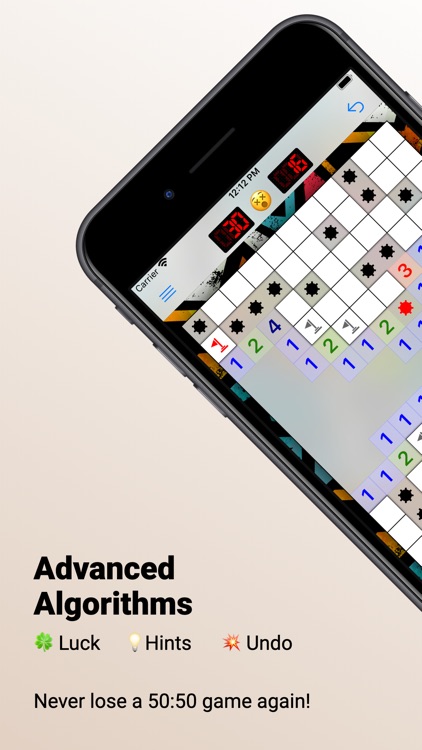 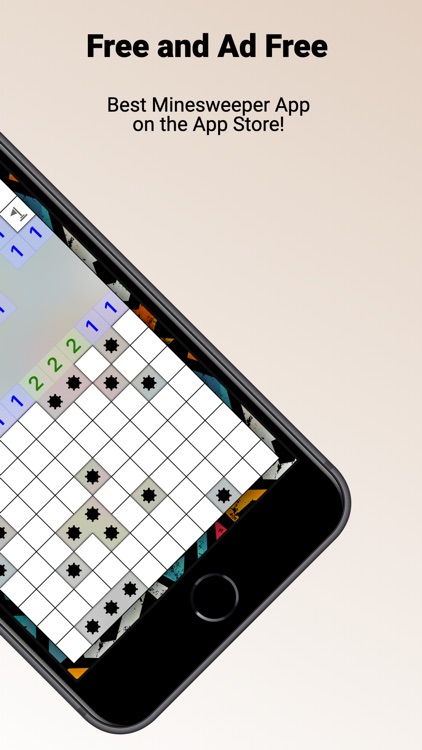 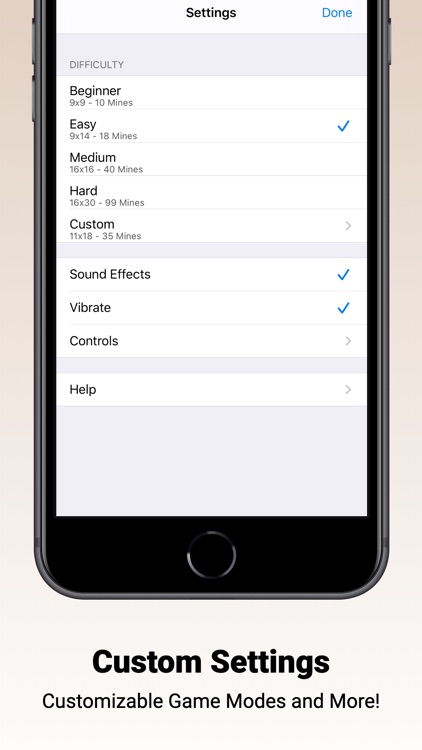 Free to play, no ads!

Minesweeper Classic is the old game of Minesweeper redesigned for your modern touch-based iPhone and iPad. This version of Minesweeper is visually appealing with quick and intuitive gameplay.

Minesweeper features all the original rules of Minesweeper such as a safe first tap, flags/question marks, original difficulty levels, and proper mechanics.

* Luck
If you must guess (as in, there's mathematically no better move to make) and you guess a square that has the least probability to be a mine, then the square won't be a mine.

This means no more losing if you end the game with a 50:50 guess!

(For nerds: think of the game as a superposition of all possible mine states, slowly collapsing as you reveal more of the board, as long as you are making the best moves possible you won't lose!)


* Hints
Press the hint button if you are stuck.


* Smart Undo
If you lose the game, press the undo button to undo your last move. Incorrectly flagged spots will remain red. Spots that are flagged that don't have enough information to be flags will turn to question marks. The remaining mines will be shuffled to keep the game interesting.


* 3D Touch and Customizable Controls
Use 3D Touch (if supported by your device) to flag mines.
Configure sensitivity and toggle between 3D Touch and Long Press to toggle flags.

The goal of Minesweeper is to clear all the spaces without mines. The game is over when all spaces that are not mines are revealed.

To start a new game, press the smiley button.

(* If using 3D Touch, firmly tap instead of holding.)

Settings can be viewed by clicking the bar button in the top-left corner.
The timer will be automatically paused when the game is not in focus.

If you have any feature requests/bugs please contact me directly! 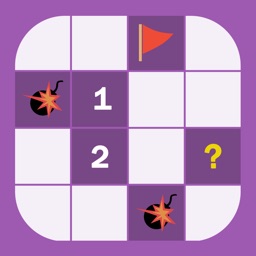 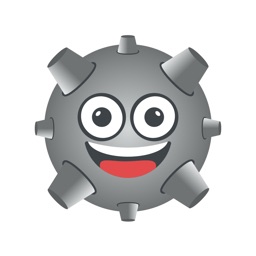 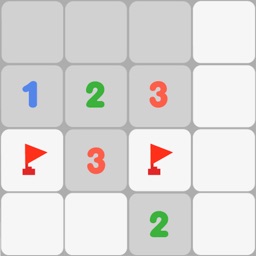 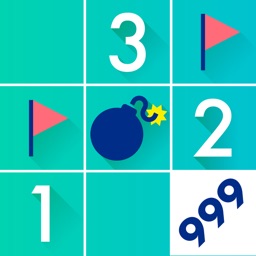 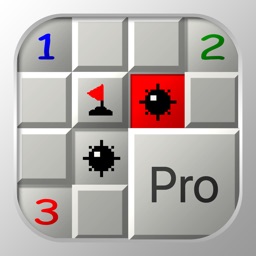 Spica
Nothing found :(
Try something else