MMA Rivals is a multiplatform sport simulator game which puts you in the exciting world of MMA (Mixed Martial Arts). 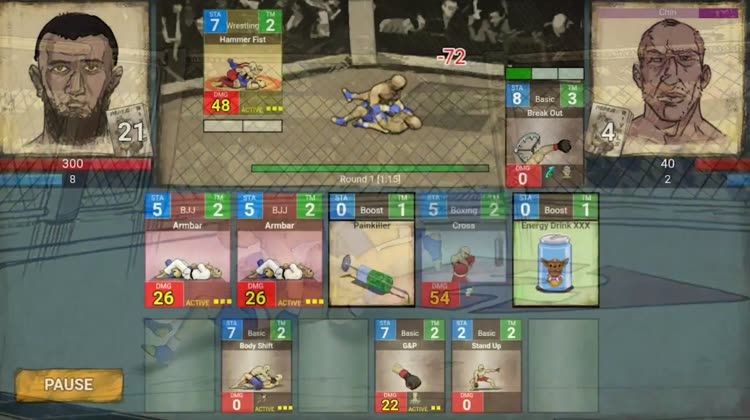 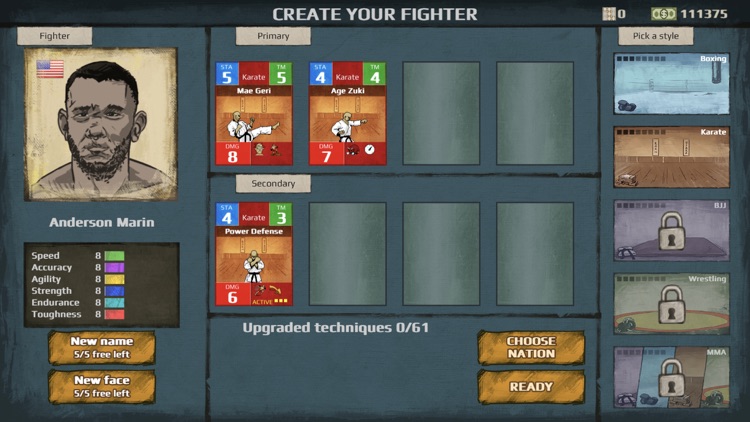 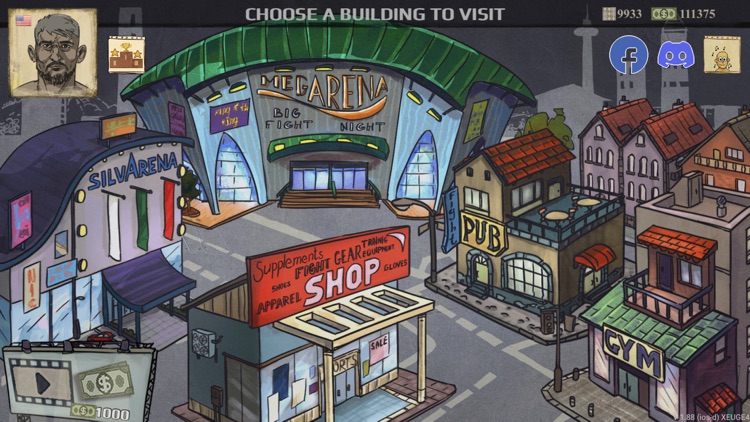 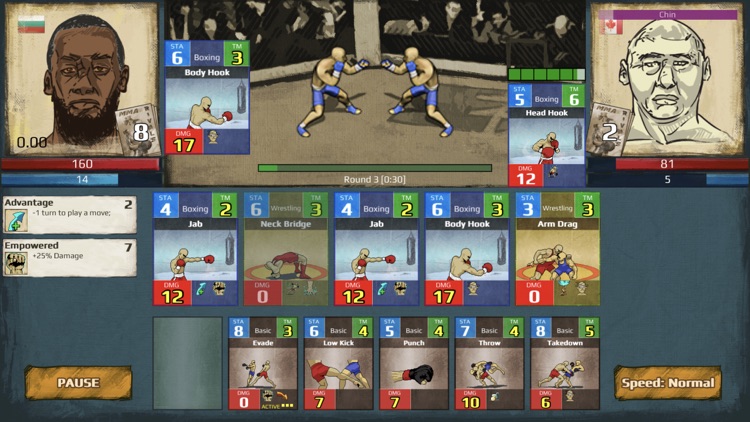 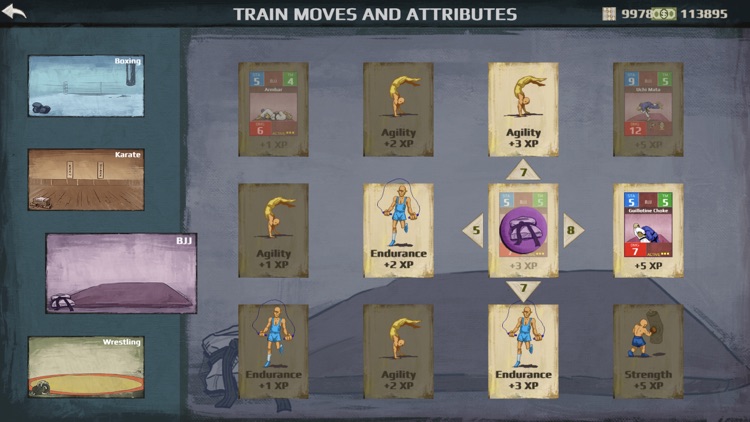 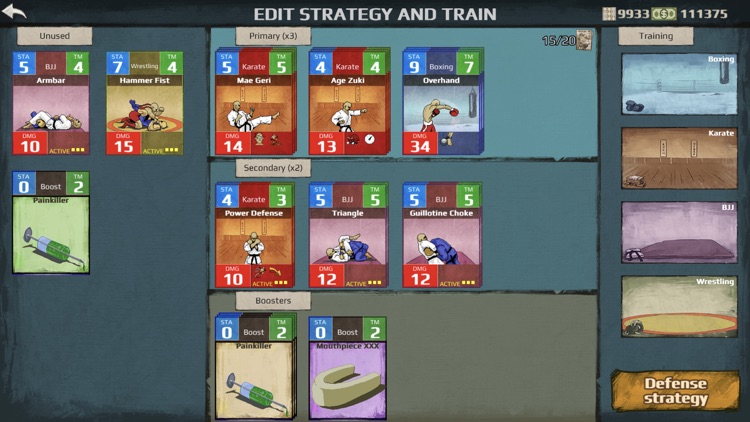 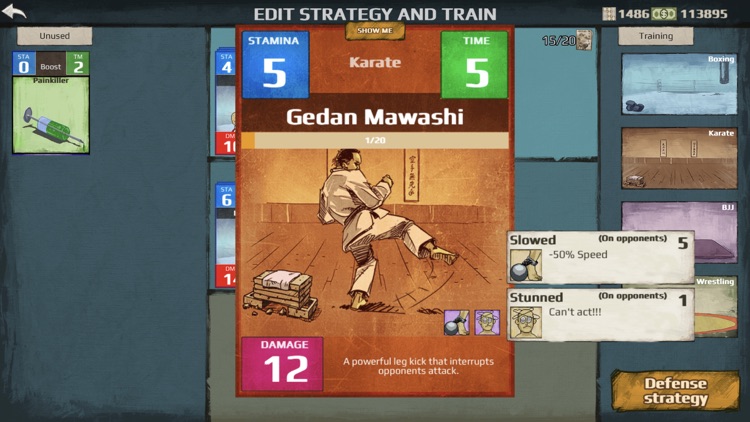 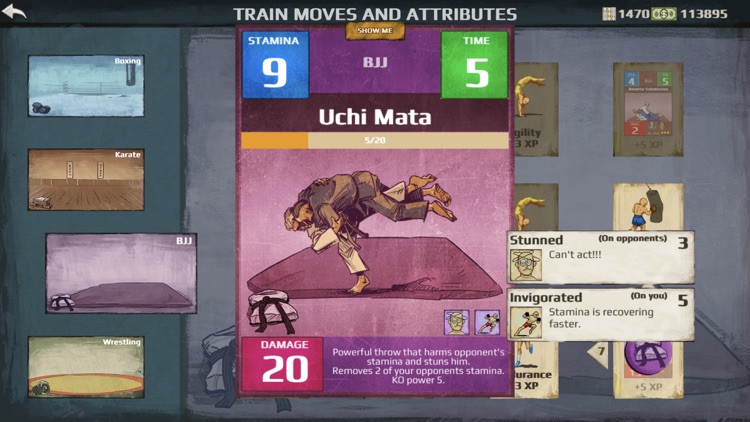 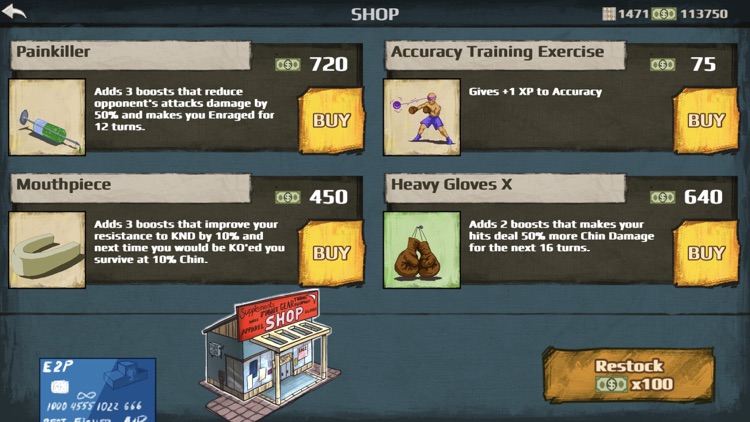 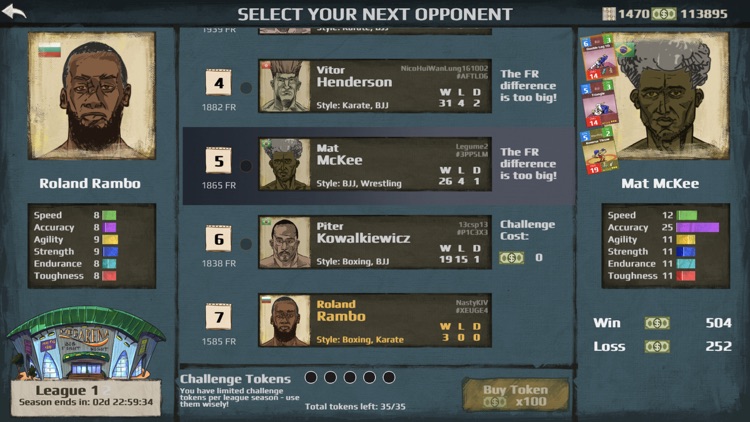 MMA Rivals is a multiplatform sport simulator game which puts you in the exciting world of MMA (Mixed Martial Arts).
The game combines established CCG presentation with real time mechanics to create a tense battle experience which focuses on tactics and timing for simulating the atmosphere of a real MMA fight.
Enter the harsh world of MMA Rivals - train hard, fight tough opponents and do your best to become a champion. Pick among four martial arts’s styles to build the perfect fighter’s strategy and deal with any rival of yours.

MMA Rivals is made by gamers who love Mixed Martial Arts for the fans of MMA who want to show their skills and strategies in a real time card battler.
Pick your strategy, execute it right, train your fighter and try again - become a champion!

- DECK BUILDING:
Prepare your tactic to counter your opponent’s style;

- REAL TIME CARD BATTLES:
Strategy is not enough - execution is the key; Manage stamina, speed and durability in real time to win;

- TRAIN AND IMPROVE YOUR SKILLS:
Keep training after each fight; Learn new skills and build up your fighter’s attributes;

- AGE AND ASCENSION:
Each fighter stars of age 18 and build up his career, having new options to pick from every next year; Some of the skills stay with your next fighter too, helping you get stronger with each new career started;

*** HOW TO PLAY ***
Start with a new fighter; Earn money fighting in different leagues; Earn training points for improving skills and techniques; Unlock new techniques; Build up your strategy before each fight using an easy to understand card deck presentation;
Compete in three different leagues in single player mode;
Play exhibition multiplayer matches (asynchronous challenges) to test your strategies and earn some cash;
Compete in asynchronous multiplayer leagues to test against other players and became the best among them; 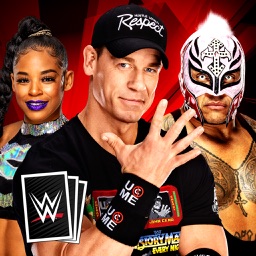 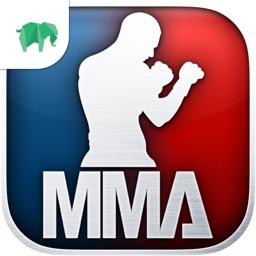 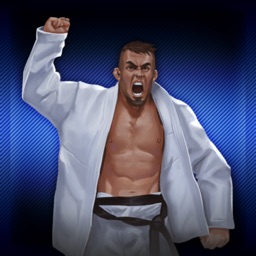 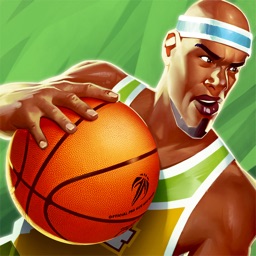 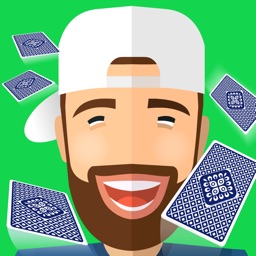 Abhishek Malpani
Nothing found :(
Try something else