Explore the ruins of the City of Mordheim, clash with other scavenging warbands and collect Wyrdstone - valuable shards from the comet that destroyed the city. 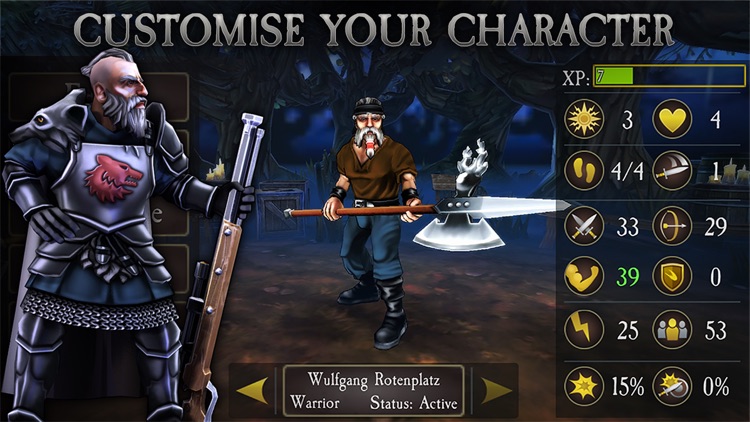 Mordheim is FREE but there are more add-ons 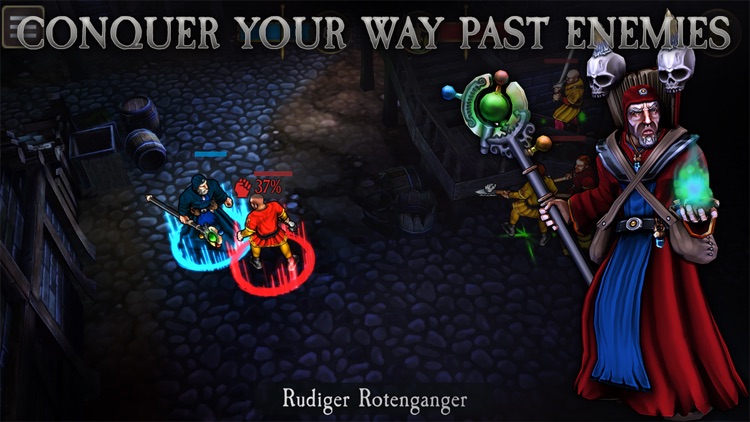 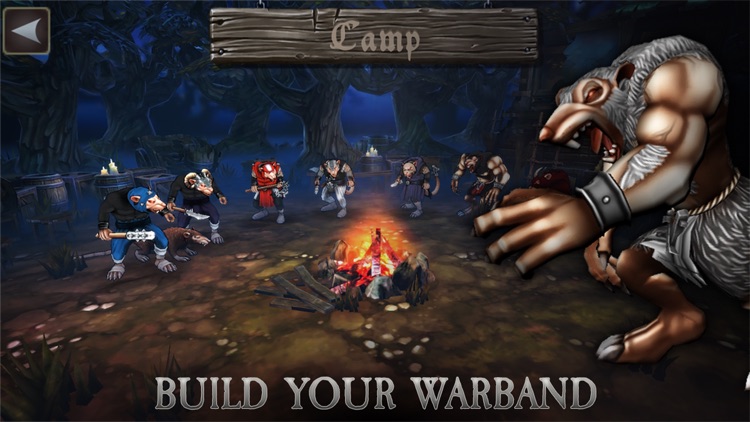 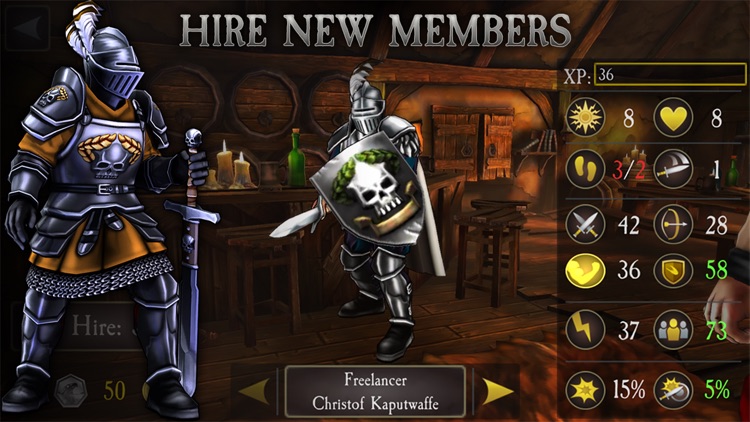 Explore the ruins of the City of Mordheim, clash with other scavenging warbands and collect Wyrdstone - valuable shards from the comet that destroyed the city.

Legendary Game’s adaptation of Games Workshop’s classic table top game: Mordheim, set in the Warhammer world. Multi player turn-based arena strategy right at your fingertips, you’ll have the freedom to play how YOU want to play. Hide in the shadows and wait for the right moment to strike, get a vantage point and pick your targets off with ranged weapons, or bring the fight straight to your opponent in an up close and personal confrontation, the choice, is yours!

Beware all who enter Mordheim the Warhammer Universe is brutal and it doesn’t get more dangerous than a ruined city teaming with rival warbands and monstrous horrors. A core game feature is a permanent death and permanent injury! Players must prepare for death, destruction and disability. You will need to hire replacements, dismiss warriors from your band that get too badly injured and sometimes you may need to disband a warband completely and start again.

You start with access to the Reiklanders, disciplined, magnificent archers and solid warriors fighting for the family of the old Emperor in a brutal civil war over who should sit in the throne. Can you harvest more Wyrdstone from Mordheim than your rivals to fuel your master’s war effort?

Factions available:
● Middenheim – Strongly built men with a well-deserved reputation for ferocity,
traditional rivals to Reikland.
● Marienburg – Well equipped and well-paid mercenaries from the richest trading city in
the Empire fighting for the newly elected Empress.
● Skaven – Skulking sinister rat men who need Wyrdstone to thrive
● Undead – Agents of the Vampire Counts, helping their bid to control the living
● Witch Hunters – Agents of the Grand Theogonist who will burn first and ask questions
later
● Sisters of Sigmar – The only faction with remotely honourable intentions
● Cult of the Possessed – Men who have turned to the dark powers for salvation

Key Features:
● Tactical turn-based gameplay with incredible action sequences
● Recruit, customise and train your Warband
● A rich, powerful and immersive fantasy world
● Multiplayer online – you will go up against other player made Warbands
● Available for both iPhones and iPads!
● Continuous planned updates, including extra content and map variations.
● “Graphic novel” art style with a grim undertone perfectly setting the scene of the harrowing city of Mordheim 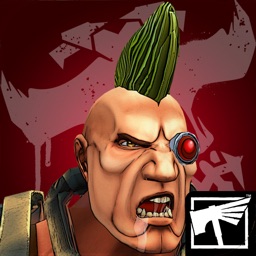 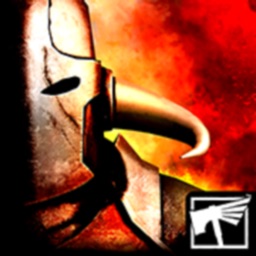 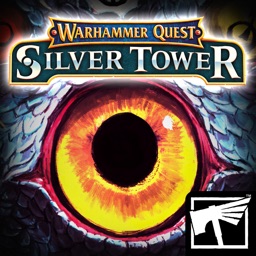 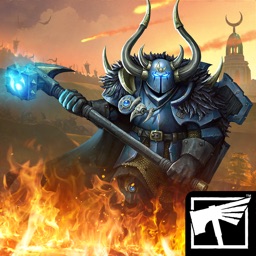 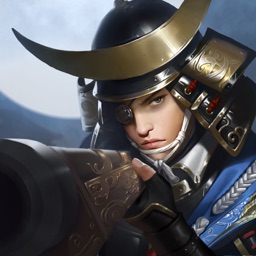 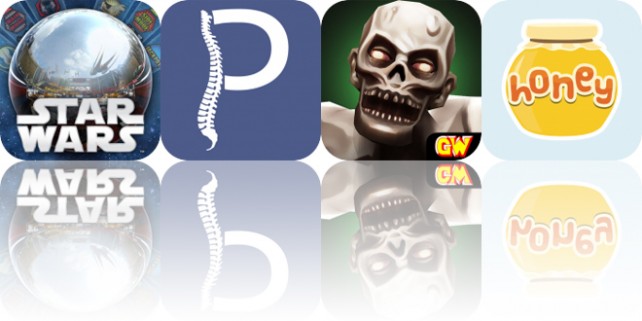