Will you be a brutal murderer, or a fugitive who runs away and hides from a murderer? 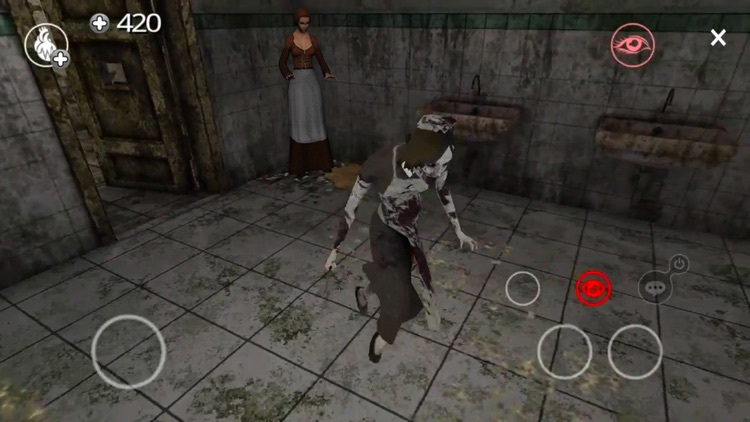 Murderer Online is FREE but there are more add-ons 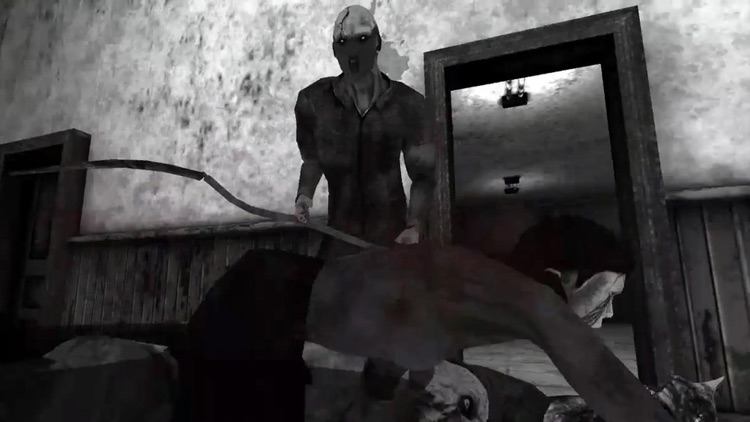 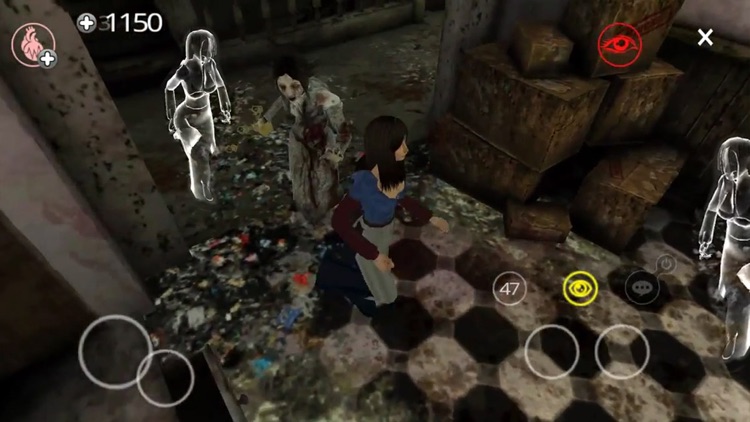 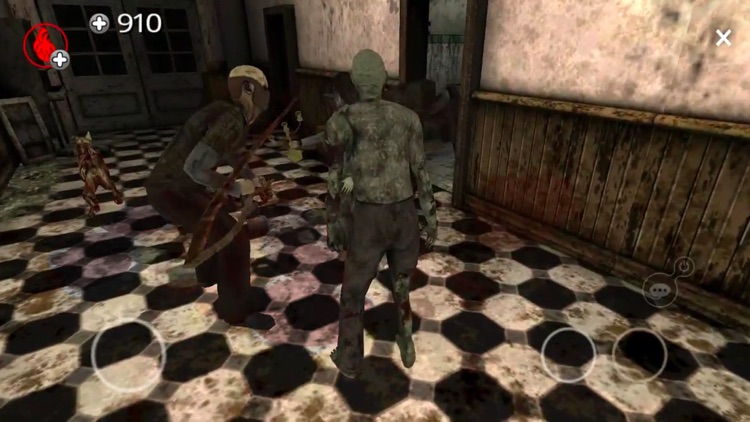 Will you be a brutal murderer, or a fugitive who runs away and hides from a murderer?
Using various geographic features, a murderer can feel the excitement of finding and killing a beauty who tries to hide or run away. A fugitive can experience the extreme tension and thrill of escaping and hiding from the murderer, as well as the horror and fear of not knowing when you will be killed.

[Key Features]
- In RUMBLE MODE, you can have a face-to-face contest to choose the strongest murderer.
- Over 10 murderer characters with strong personalities offered.
- Various situations created through crawling, jumping, and many other functions.
- View-Jacking function to check the location and movement of a murderer by stealing his/her eyes.
- With the transparency function, you can temporarily avoid a murderer’s eyes.
- Through the heart color that gradually turns red, you can predict the distance between you and a murderer.
- By accumulating the number of killing and points, you can upgrade the murderer’s skills. 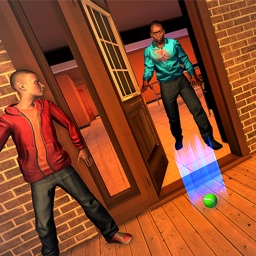 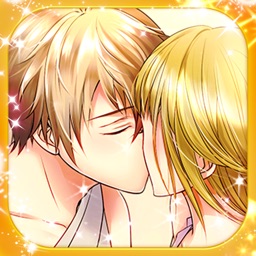 The Princes of the Night 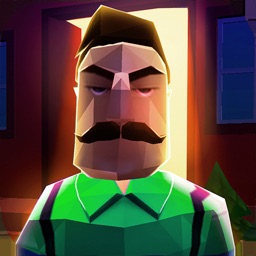 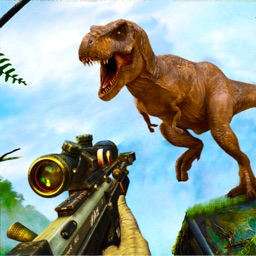 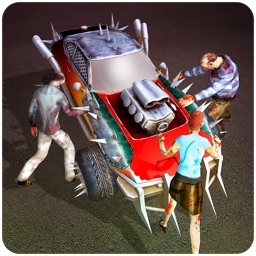 Sundas Ahmed
Nothing found :(
Try something else