Mystic Hammer is a genre mashup of a lane defender strategy game with an Action RPG. Unlock powerful abilities and new characters while following a compelling story of 50 campaign levels (120 waves) throughout multiple environments. Then add in the unlimited wave "Tower Run" to unlock additional rewards. How far will you push? 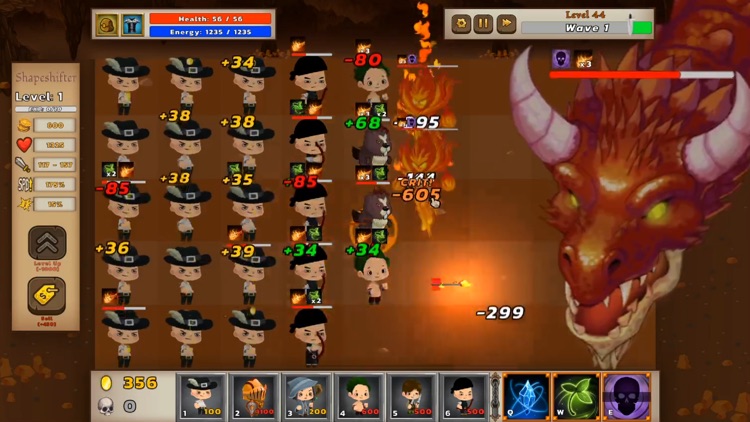 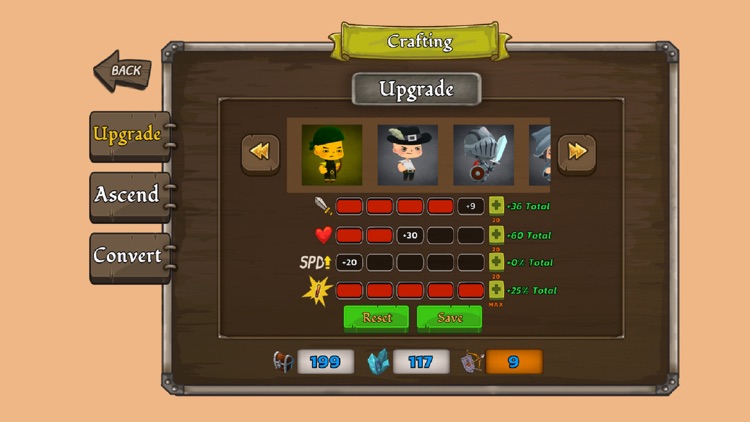 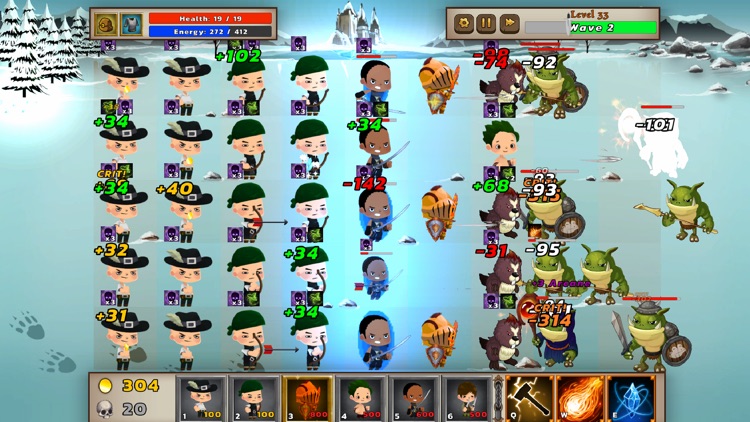 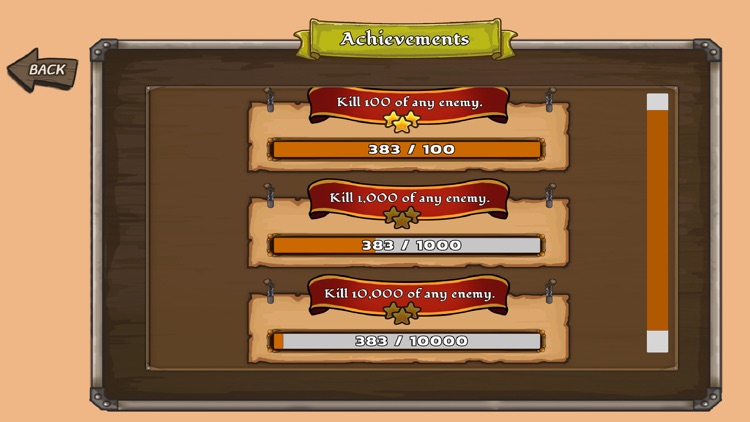 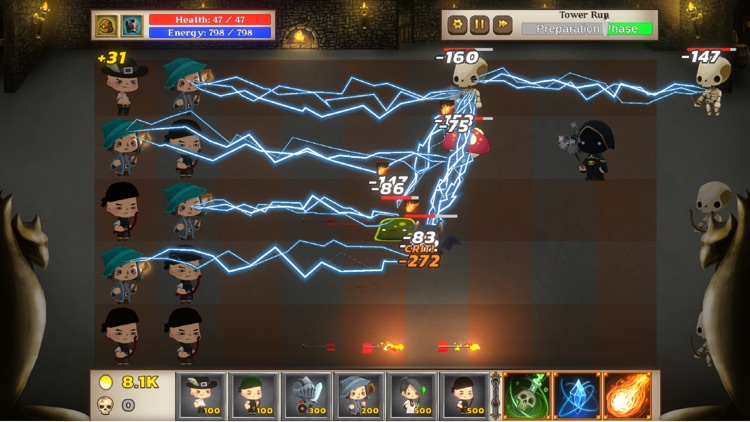 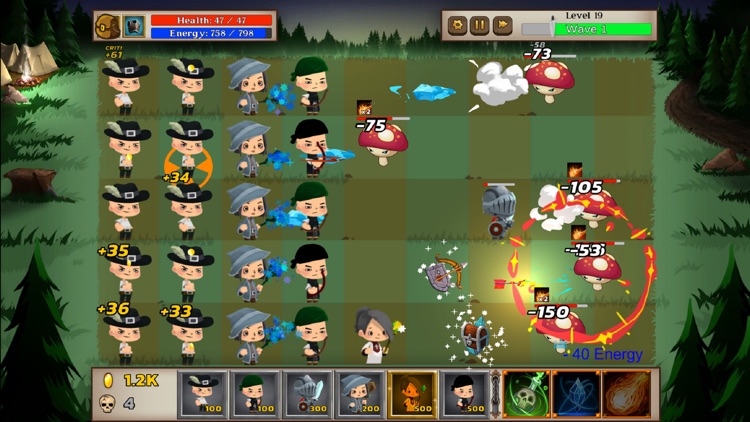 Mystic Hammer is a genre mashup of a lane defender strategy game with an Action RPG. Unlock powerful abilities and new characters while following a compelling story of 50 campaign levels (120 waves) throughout multiple environments. Then add in the unlimited wave "Tower Run" to unlock additional rewards. How far will you push?

Place your units on the battlefield and customize your hot bars to create the perfect strategy for each level. As you uncover secrets about the hammer you came across, you will be able to absorb abilities that use energy to directly affect the battlefield! Learn powerful combinations of abilities and units to get yourself out of a tight spot! The customization as well as variety in choices make it such that no two levels play the same!

*RPG Elements*
Level up your main character to increase your health and energy to cast powerful abilities. Upgrade your units' stats and ascend them to a new tier to persist their power across levels.

*Unlimited Tower Run Mode*
Replay-ability outside the story campaign is not a problem with tower runs! How far can you go? Randomized waves of increasing difficulty with better loot and experience as you ascend the steps!

*Campaign Story Mode*
Unlock the truth behind the hammer and it's origin. Travel through multiple environments and come across various characters during your journey. Battle across 50 levels and 120 waves of enemies!

*Loot Up*
The harder the level, the better the loot. Use crafting materials to make yourself more powerful of a commander!

*Boss Battles*
Fight against unique bosses that have different mechanics requiring you to switch up your strategy or gain more levels to become victorious!

*Persistent Stat Rewards for Achievements*
All achievements give you some type of reward to make you or your units more powerful. Unit attack, mana regenation, and health to name a few.

*Ability and Unit Combos*
Unleash powerful combinations with the abilities on your hammer mixed with abilities of your units. Or create your own ability combinations with your hammer ability slots. Maybe you want to use a cyclone ability to suction units into a particular lane and freeze them. Then blast them with an AOE fire spell! Or stun and control the enemy horde and poison and burn them with DoT abilities. There are many different effective combinations! 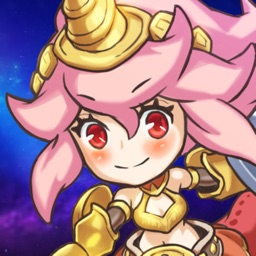 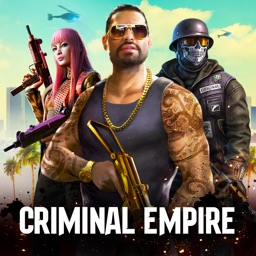 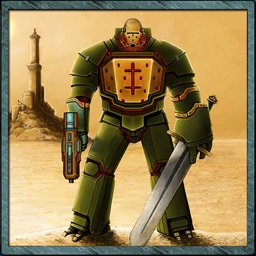 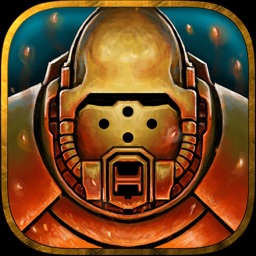 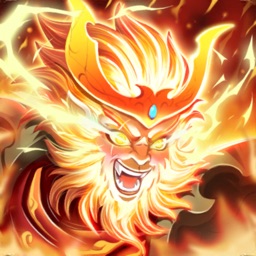 BIGG Games
Nothing found :(
Try something else