"The perception of gravity is something that you need to experience." - AppAdvice

"Naught 2 is a step up on its predecessor. It's definitely one of the better silhouette platformers around." - AppSpy (4/5)


Play with gravity to guide Naught through a mysterious underground world where darkness is a relentless enemy that takes many forms. Naught 2 is an adventure and platform game that challenges your skills giving you full control of Naught and his environment.

Not only has Naught's world been completely redesigned to create more interactive and detailed environments, it includes new features that enhance the gameplay and reinvent platform game style. Game controls have been extensively improved while still offering two different options: accelerometer controls and virtual buttons. Naught is now characterized by procedural animations that allow him to adapt his movements to the surroundings by holding on to walls, modifying his way of walking depending on gravity and the ground surface, and pushing objects in a unique and dynamic fashion. Naught can also take advantage of new skills like jumping and diving to solve puzzles, avoid stalking creatures and fight dark monsters. Help Naught escape from darkness and recall his memories in hidden levels.

In Naught 2 you will find the full first chapter, which is made up of three zones, more than 30 levels that include 3 bonus levels, big enemies, diverse gameplay, time trial mode for every level and loads of secrets. 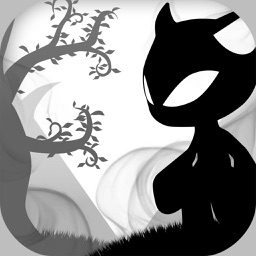 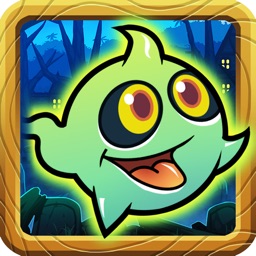 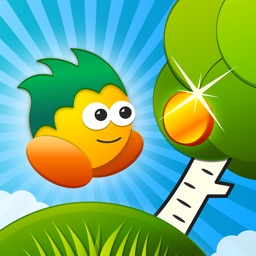 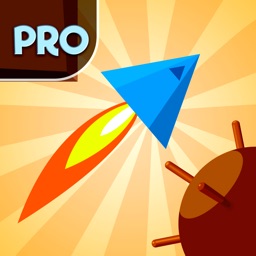 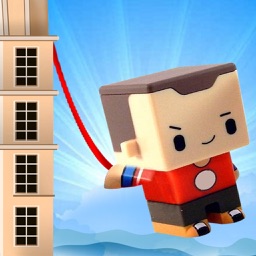 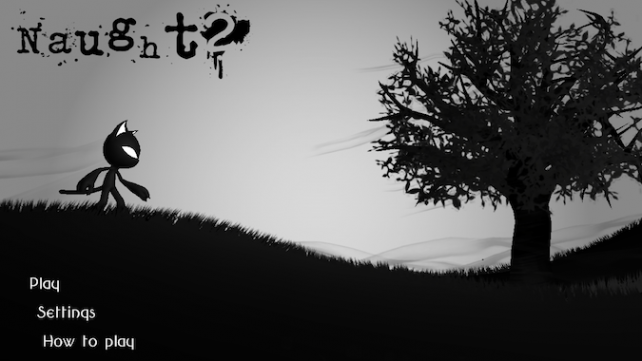 Quirky App Of The Day: The World Spins Round And Round In Naught 2

Help Naught to defeat the evil monsters while he tries to regain his memories.

November 1 Katy Zane
Nothing found :(
Try something else