The OCTOPUS app has a built-in “Panic Button”. 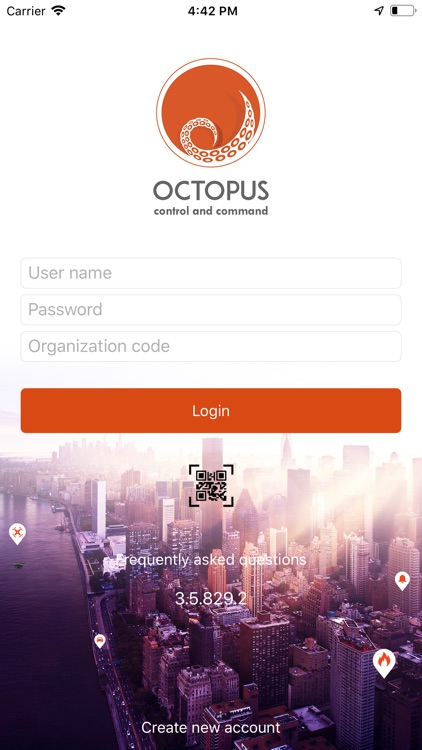 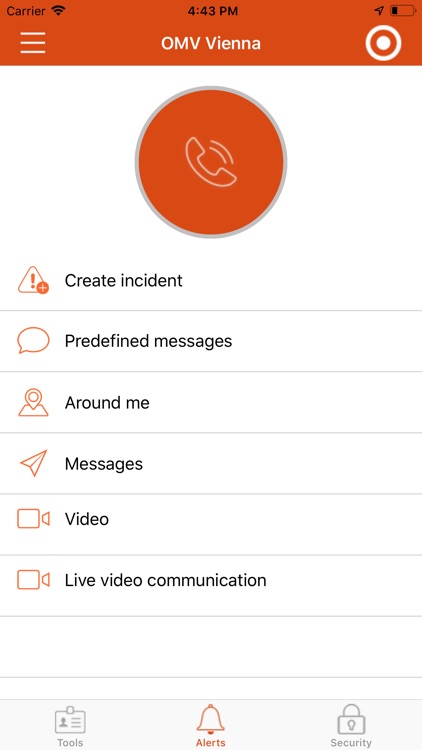 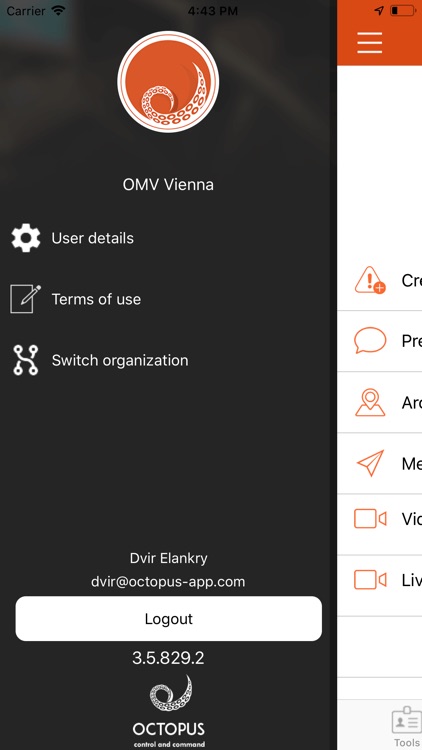 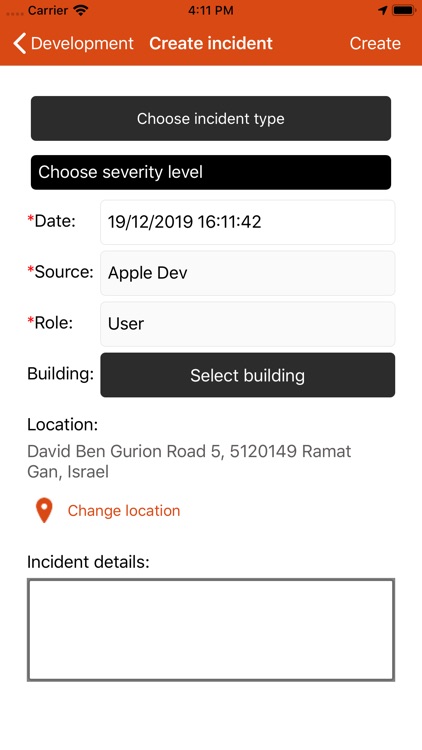 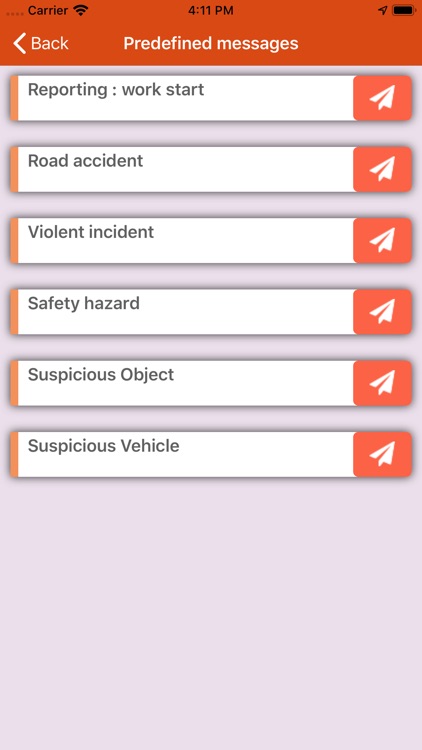 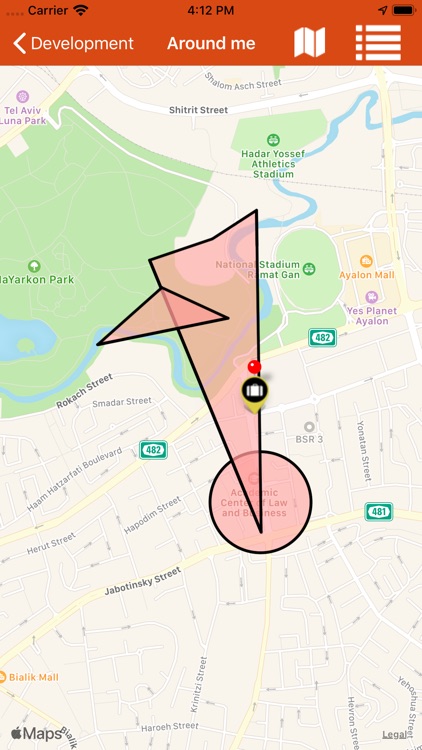 The OCTOPUS app has a built-in “Panic Button”.
The “Panic Button” was designed to make a seamless, secured and fast connection between the end user – a client, a guard or a worker and the organization’s command center.
The OCTOPUS app was tested and is being used by formal security and government agencies around the world.
The OCTOPUS app finds the exact location of the user, starts an automated emergency call with the command center, which can send immediate help to the user.
The OCTOPUS app was developed with the thought on battery life and performance. The phone sends data to the server on fixed intervals to allow long battery life.
The app has a timer mode, where the user can set a timer to an action or for arrival to a destination. When the time ends an automated emergency phone call to the command center will be activated.
The app has a built-in flashlight option, so the user doesn’t have to download an unsafe 3rd party app.
There are also built-in tasks, reports, work hours modules that are all location based.
Messaging module that support text, voice, photos and videos transfer.
Predefined and quick emergency mass notification system (earthquake, car accident, etc.)
Connectivity to navigation apps such as Google Maps and Waze.
Organization’s phone book with emergency phone numbers.

- Continued use of GPS running in the background can dramatically decrease battery life. 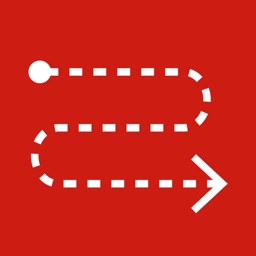 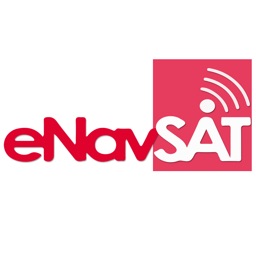 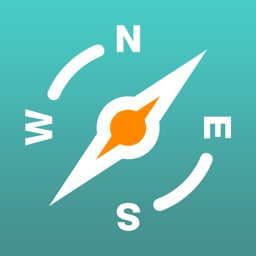 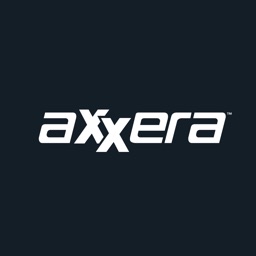 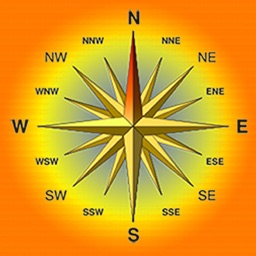 Omni Consulting, LLC
Nothing found :(
Try something else