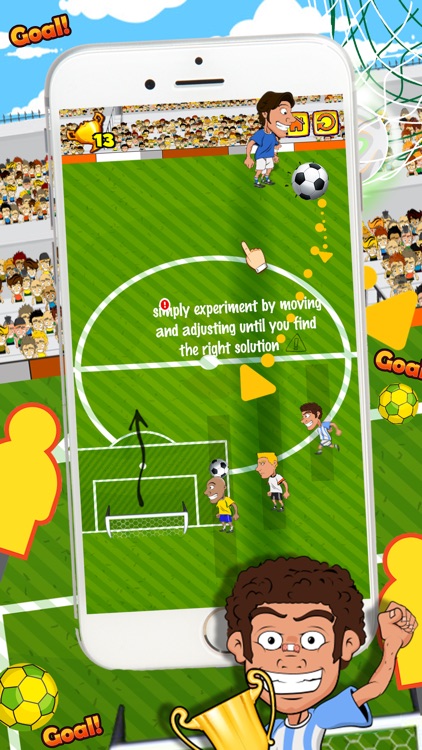 For the fun of you.

battle scocer kick go is a soccer game. Many people are searching. Because it is a game that many people love football want in the game, the player must kick the ball into the opponent to reduce the opponent. And make the player win. To pass on Fire goal

The player can use the skills available in the game, such as ball kicks, lightning bolts and skills, and defensive skills.

Players must select by dragging their finger at the game page. When the player selects a skill. Our team will kick the ball into the opposite side. But when the opposite deposit raids reach the ball. Players will be hit by the opponent. And the player's energy is reduced.

This is a fighting game in which the football team will have to go to a competition around the world when the player wins. The first team can then return to the map. To choose the next mission. 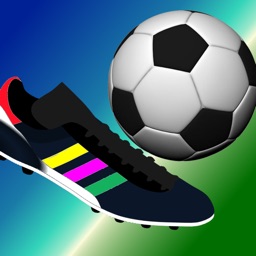 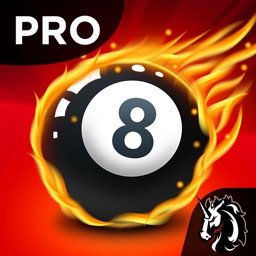 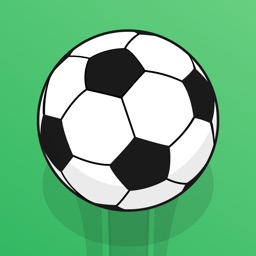 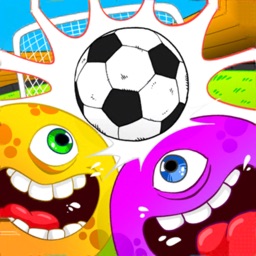 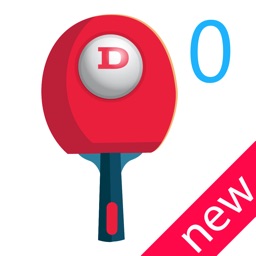