Strategists to the frontline! 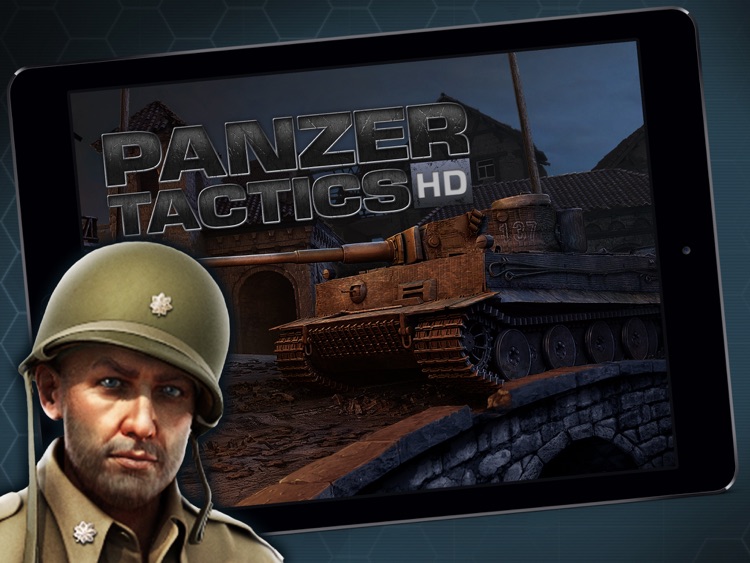 Panzer Tactics HD is $3.99 but there are more add-ons 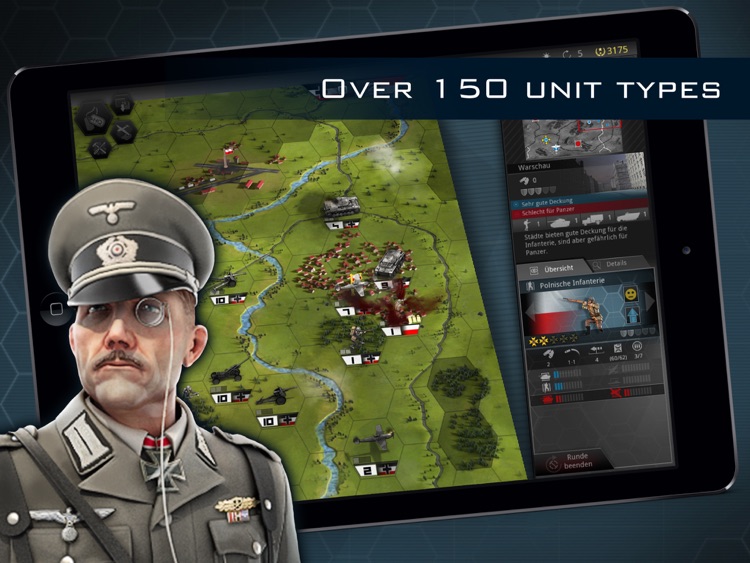 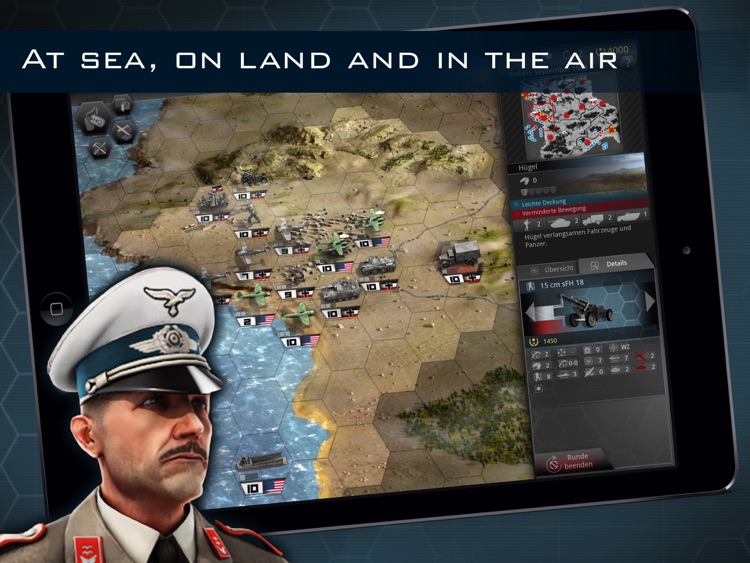 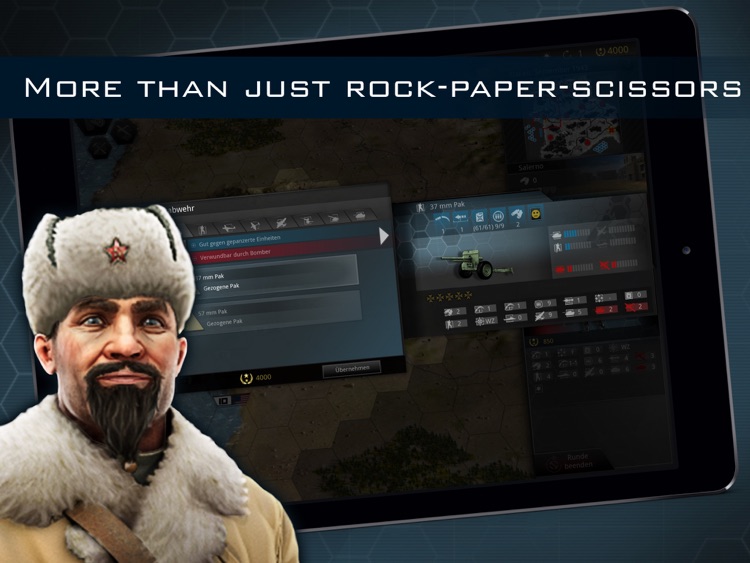 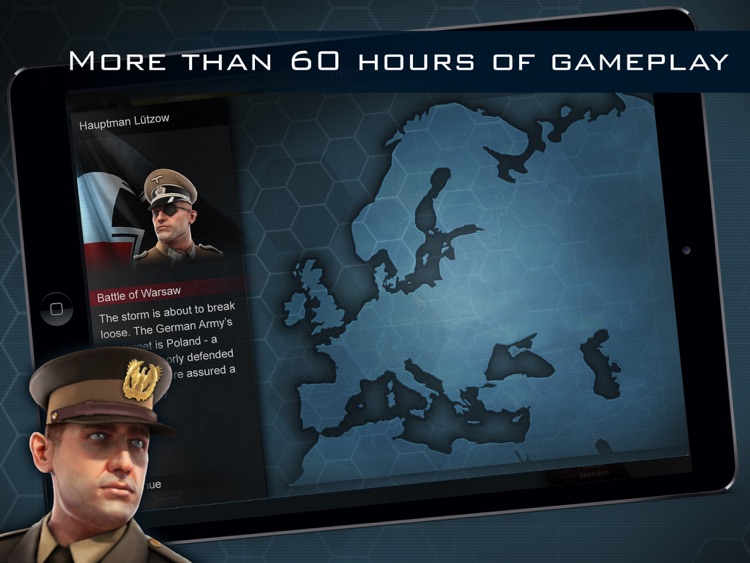 Strategists to the frontline!

The HD remake of the Nintendo DS classic.

The year is 1939 and the world is on the brink of one of the largest military conflicts in the history of mankind: World War II!

Experience history first-hand and join the Soviet Red Army, the German Wehrmacht and the Western Allies.

Fight your way to Stalingrad, push back the Germans and help the Allies liberate Europe - you’ll be fighting on all sides of the war.

With over 150 units you’ll have extensive tactical possibilities at your disposal. Environmental factors like terrain, weather or seasons offer new and ever changing challenges. No one game is like the other.

Tactical mistakes are mercilessly exploited and punished! Plunging the world into war is easy - liberating it is the true challenge!

Are you the strategist that the world has been waiting for?

• An exciting single-player campaign on the side of the German army. The Soviet army and Western Allies campaigns can be purchased separately.
• Up to 33 exhilarating historical missions, including covert operations behind enemy lines. 11 missions are already included in the basic version.
• Over 150 different units, be it at sea, on land or in the air
Gripping tactical battles: Turn-based battles with plenty of depth!
• Up to 33 heroic officers that help motivate their units. 11 generals are already included in the basic version.
• Use the different terrain, weather and seasons to your advantage!
• Challenging combat: Every move needs to be well thought out and can be the deciding factor between victory or defeat.
• High replay value: Engage in thrilling combat in scenarios against the AI.

PLEASE NOTE: Further campaigns for Panzer Tactics HD can be purchased for real money.
If you do not want to use this function, then please deactivate in-app purchases in the settings of your device. 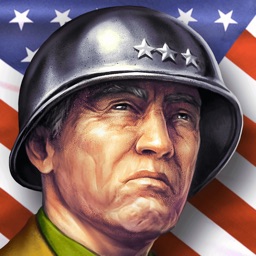 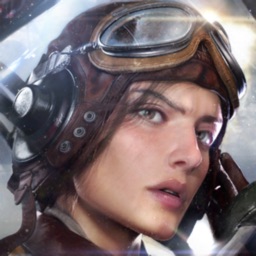 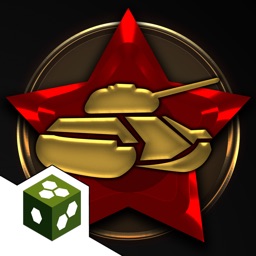 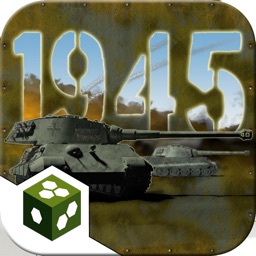 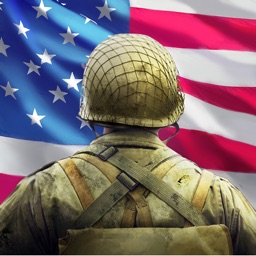 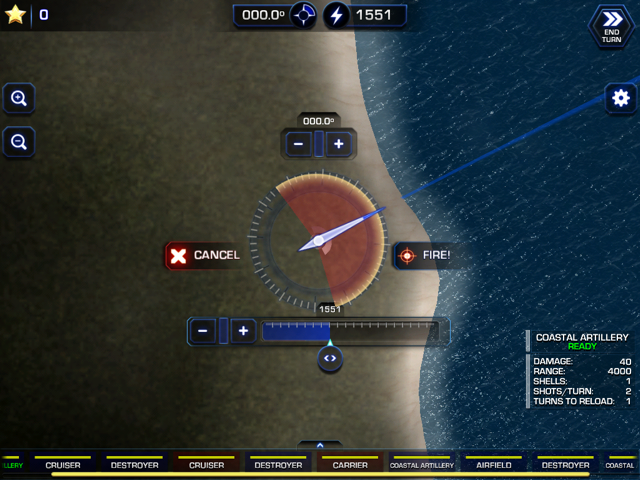 How will you fare on the World War II Pacific front in Battle Fleet 2?

Test your war strategy skills and outlast the enemy as either an American or a Japanese leader. 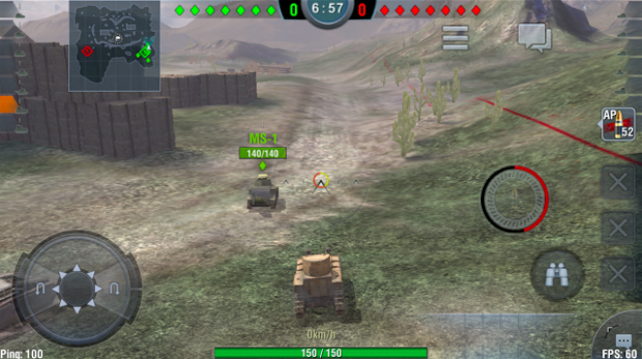 Fight For Your Country In World Of Tanks Blitz

Have you ever had to take down a tank? How about seven? Fight for your life and your country in this impressive app.

June 28 Rebecca Freeman
Nothing found :(
Try something else