You are using an outdated browser. Please upgrade your browser to improve your experience.
iPad
$49.99 in the App Store

Pathspan is an iPad version of the Corsi Block Tapping test. It is fully configurable, modelled after a program used in a longitudinal study and has been field tested with children. 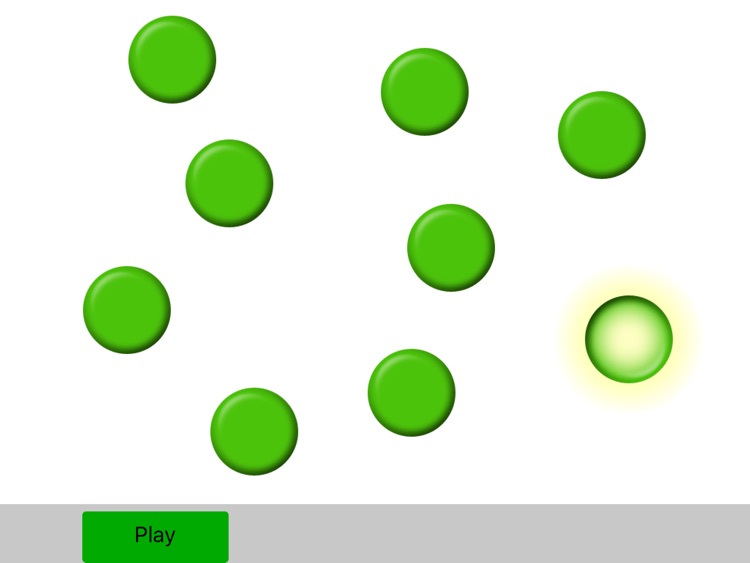 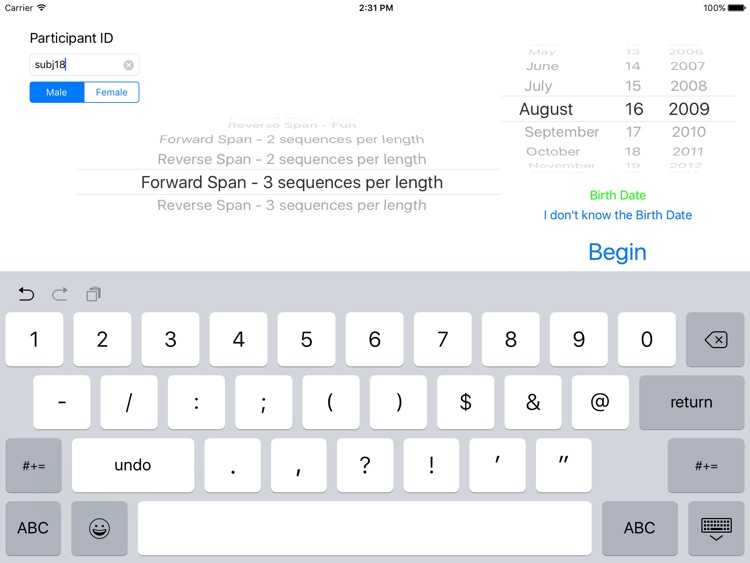 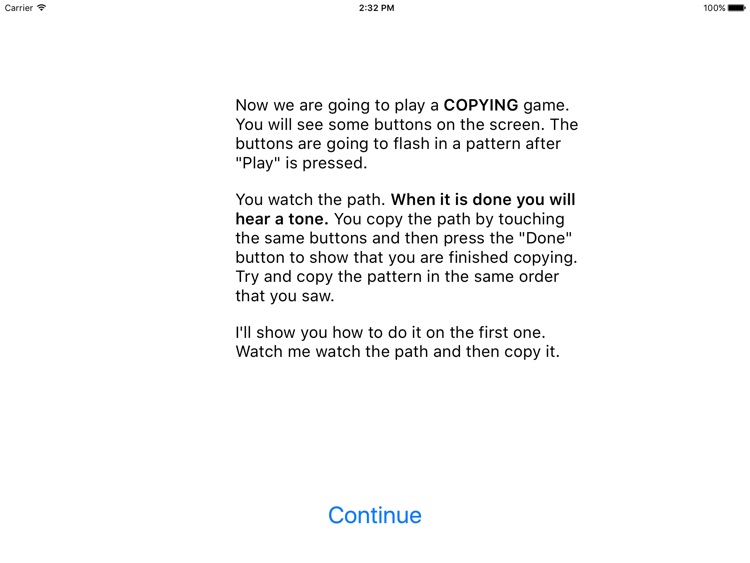 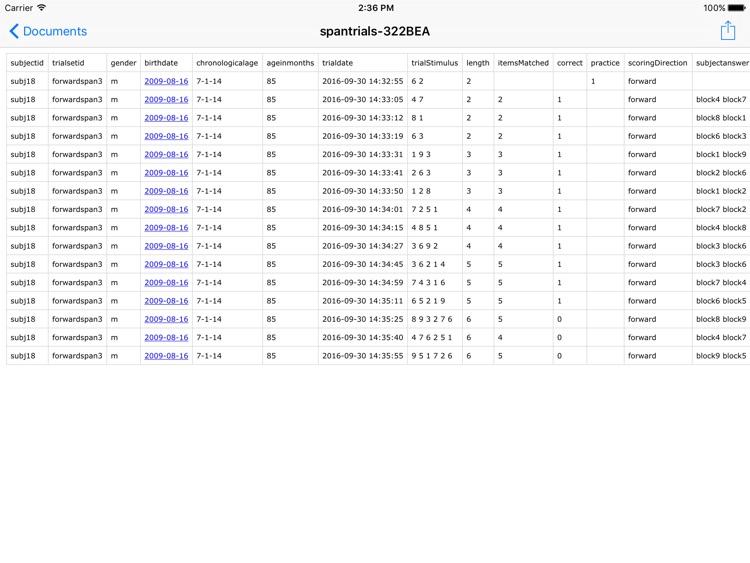 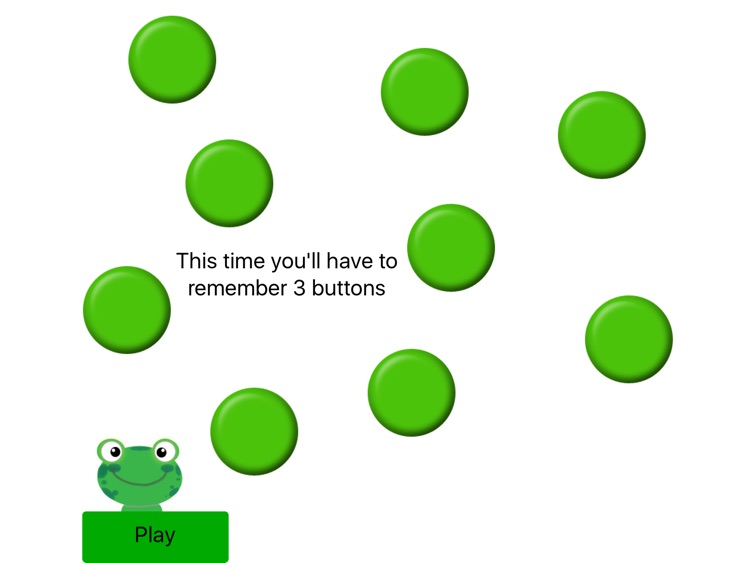 Pathspan is an iPad version of the Corsi Block Tapping test. It is fully configurable, modelled after a program used in a longitudinal study and has been field tested with children.

==Visual-Spatial Memory Span Test for All Ages==
The Corsi Block Tapping Test (Berch, Krikorian, & Huha, 1998) has become fairly popular as a visual-spatial measure of short-term memory span. It may also used as an index of working memory ability. There are many computerized versions of the Corsi Test for adults. The PathSpan app version of the test is designed for use by elementary school children, pre-kindergarten children and adults. A PathSpan session for a participant displays trials in which a sequence of lighted buttons is displayed for the participant to 'play back' by touching the buttons in the same order. In the default PathSpan configuration, 3 trials are played for each length of sequence. The session continues with increasing lengths until the participant gets all three trials at a particular length incorrect. Almost all aspects of the PathSpan app can be configured by you or your team to meet your particular experimental needs.

==Proven Design for Elementary-Age Children and Adults==
The PathSpan app is modelled on the computerized version of the Corsi Block Tapping Test for the Count Me In longitudinal study. In that study, over 500 children used a laptop version of this test as a measure of visual-spatial working memory. The laptop test was developed by Count Me In team member Lisa Fast, co-producer of PathSpan. The pattern sequences and button positions from that test are available in the PathSpan app as defaults. The test is described in the Methods section of the Child Development paper below from the Count Me In study (LeFevre, J. et al., 2010).

==iPad Version Field-Tested with Pre-Kindergarten Children==
The PathSpan app was field-tested in a study of young children in daycare settings in October-November 2011. Experimenters in the study reported that the children enjoyed using the iPad and had no trouble touching the buttons. The design was modified during pilot testing to meet the needs of both the young children and the experimenters.

==Download Output Data via iTunes==
Participant ID code, gender and date of birth are entered by the experimenter for each child. These are saved into the output file with the data for each trial. Trial output data is exported as a csv file automatically from the app that can be emailed. Experimenters can also use iTunes to download scores.

==Use Built-In Designs or Configure Your Own==
The app is completely configurable in all of the following aspects:
* Button Layout - The layout of nine buttons is based on an original design by Diana DeStefano.
* Sequences
• Forwards and Reverse span tests
* 3 sequences per sequence-length group, stop the session if all 3 trials are incorrect - suitable for all ages
* Count Me In sequences with 2 sequences per length, stop if both sequences are incorrect - recommended for ages 5 and up
* Some more engaging frogs for younger at heart.
* Button Images
* Instructions and prompts
* Flash times and delays
* Images and sounds 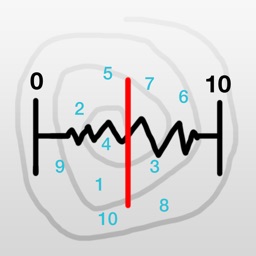 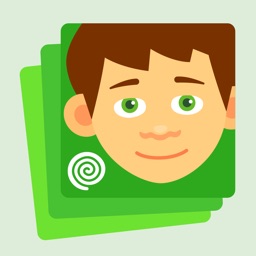 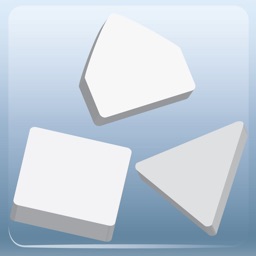 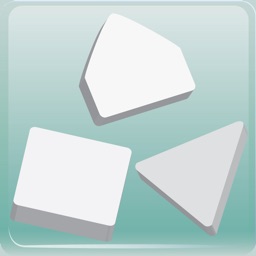 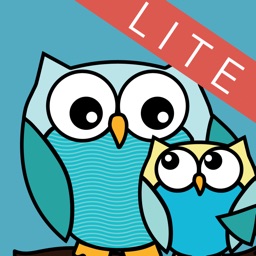 Ciaran Dowds
Nothing found :(
Try something else