Penarium is an arena arcade game where you must complete challenges and smash barrels in a sadistic circus that is covered in deadly traps. Do you have the skills to survive and become the champion?

Intense challenges. Penarium is a frantic arena arcade game where players must survive a sadistic circus. Smash barrels and complete challenges while avoiding all of the deadly traps that the ringmaster has created just for the sake of entertaining the crowd. Do you have what it takes to survive and become Penarium Champion? 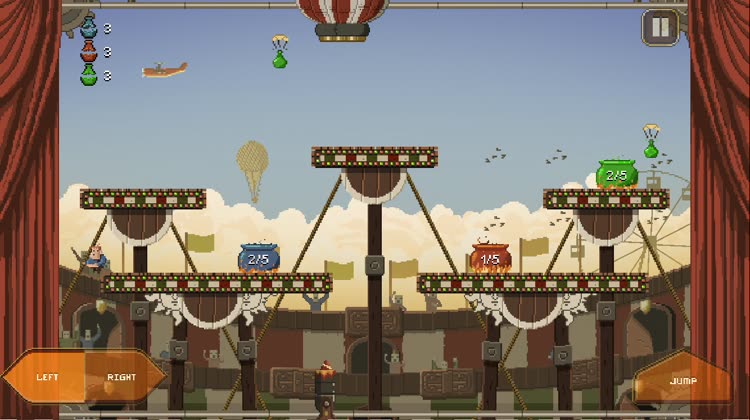 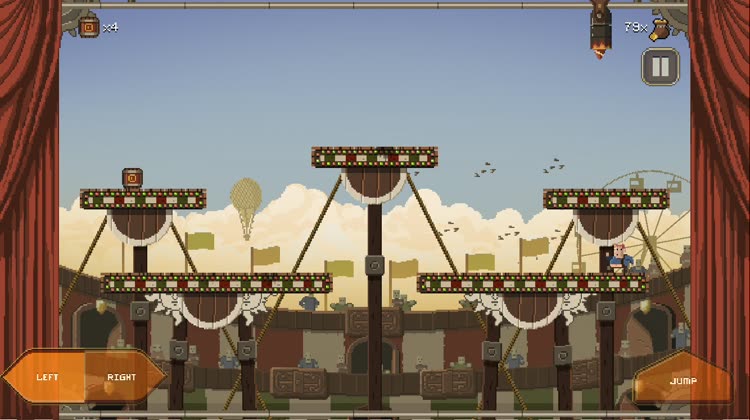 Different modes. Penarium comes with two game modes: Campaign and Arcade. Campaign gives players levels with various challenges to complete, while Arcade is a high score chaser where points are earned by smashing barrels and collecting coins. Use those coins in the shop to get power-up cards for Arcade mode specifically. It's a circus unlike any you've ever seen before.

Gather coins. Those coins you earn in the Arcade mode are important. You'll have to save up those pretty pennies to buy cards in the shop, which are used in Arcade mode as power-ups. But they aren't cheap, but so worth it if you want to have the best score possible. 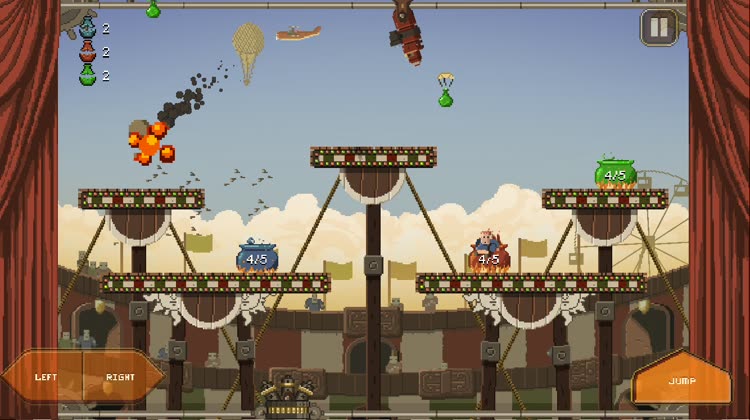 Penarium is an arena-style arcade game involving a deadly circus that is covered in hazardous traps on the stage. But Willy, a farmboy who ran away to this circus, is now stuck to perform for a sadistic audience who doesn't care about his safety. Players must help Willy overcome these deadly traps while completing various challenges and racking up points in the Arcade mode in order to become the next circus champion.

The pixelated art style is downright lovely to look at, the circus theme music is whimsical and charming, and the controls are incredibly precise and responsive for the genre. It's also insanely fun and challenging, and even dying proves to be hysterical. 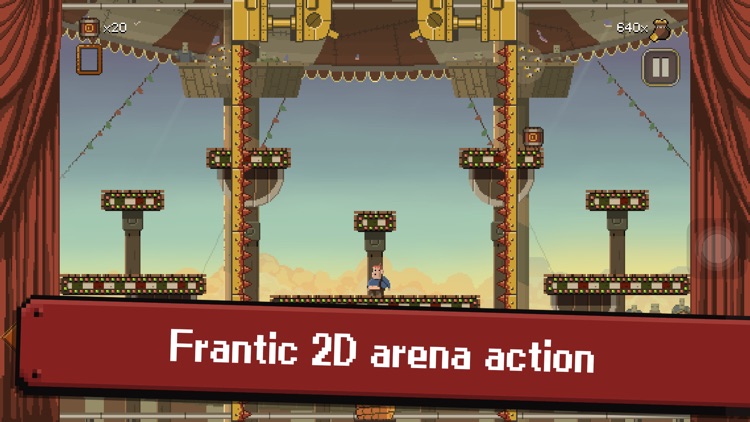 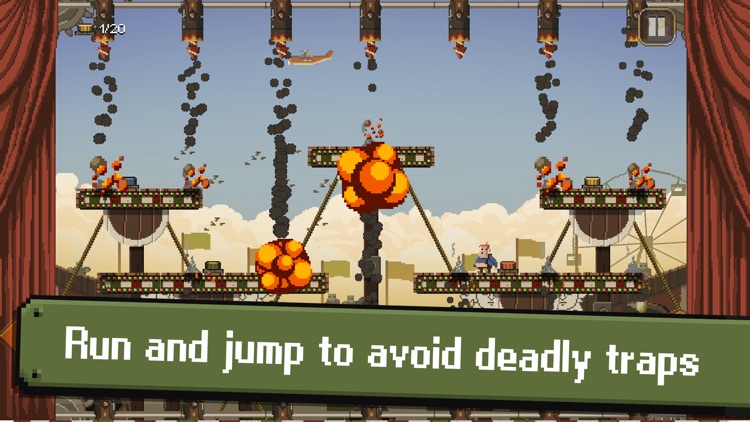 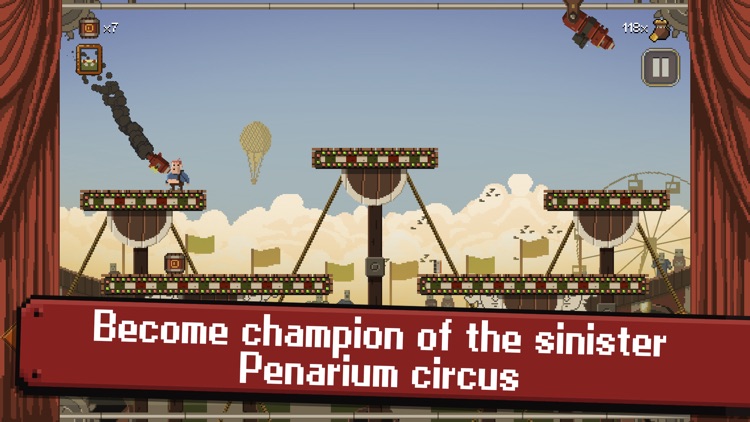 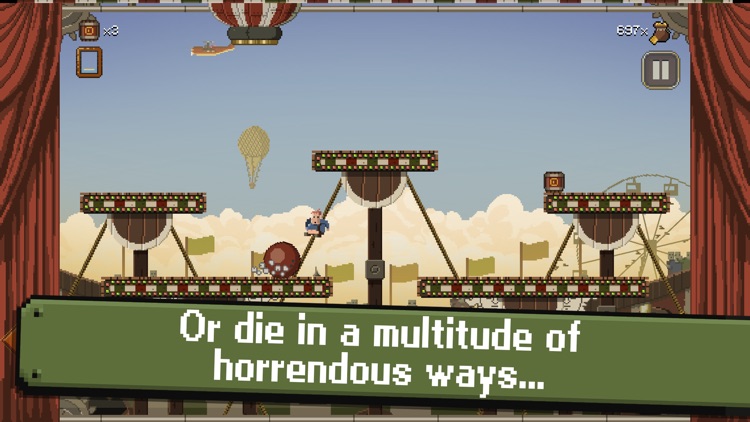 Penarium is set in a sinister circus arena, where contestants, much like Gladiators of old, are forced to entertain a sadistic crowd. In this frantic 2D arena arcade game, you take on the role of our quirky antihero Willy who, to survive, is forced to run, jump and avoid an array of killer death-traps. Succeed and Willy will become the Champion of Penarium. Fail and he will die in a most horrendous way, much to the delight of the baying crowd. 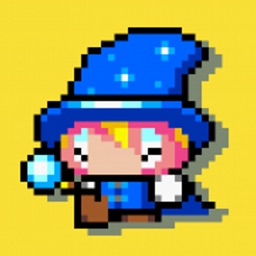 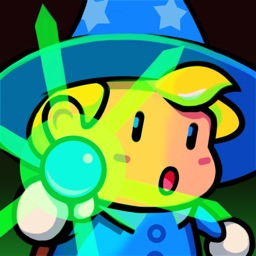 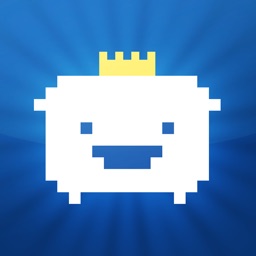 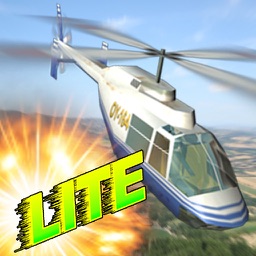 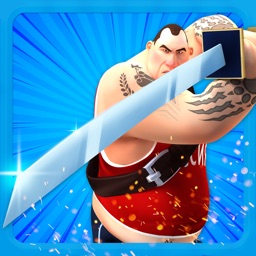 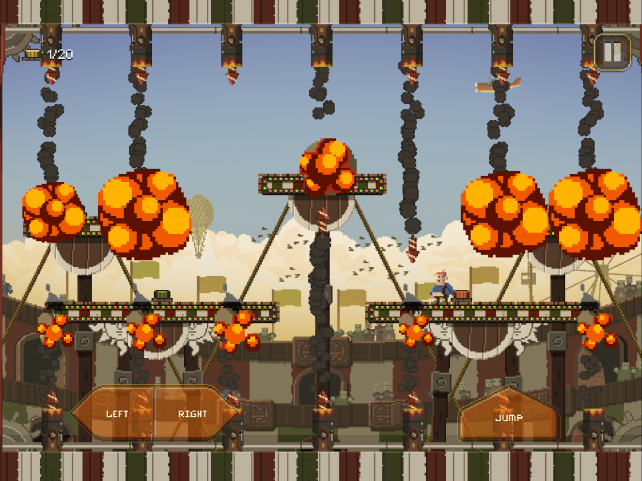 Can You Survive Long Enough to Become Champion of Penarium?

Penarium is a fast-paced and frantic circus arena arcade game where you must keep a sadistic audience entertained at your own peril.

May 9 Christine Chan
Nothing found :(
Try something else