PhaseThree is a detailed model of the MuTron Bi-Phase, with all the lovely sound of that unit (along with its foibles and quirks.) 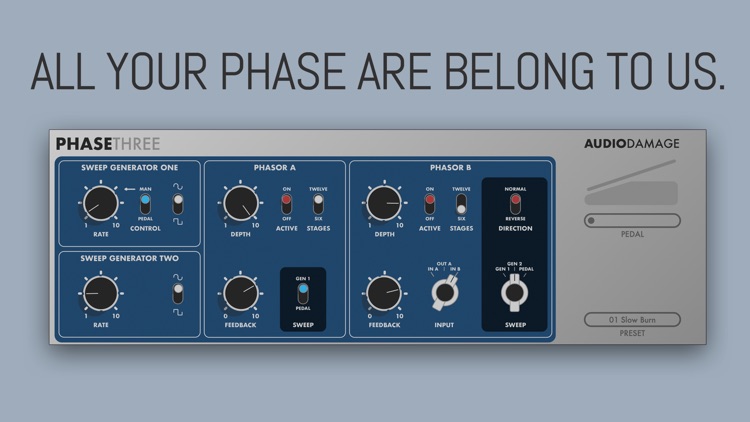 PhaseThree is a detailed model of the MuTron Bi-Phase, with all the lovely sound of that unit (along with its foibles and quirks.)

It is worth noting that, due to aging factors, no two Bi-Phase hardware units sound alike; we found the best and most tuneful one we could lay our hands on, bought it for a faintly ridiculous price, and took it apart to see what made it tick. Like you do.

» Perfect model of the original Bi-Phase, down to the response of the vactrols.

» The unobtanium Bi-Phase expression pedal is modeled as a separate parameter, for control by your favorite modulation source.

» XML-based cross-platform preset manager, with copy and paste. (You can even move presets between the iOS version and the desktop version with Handoff.) 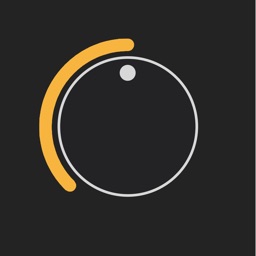 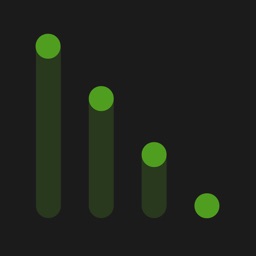 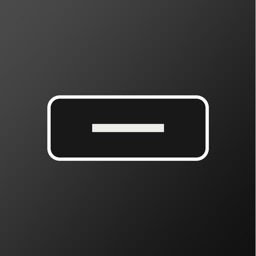 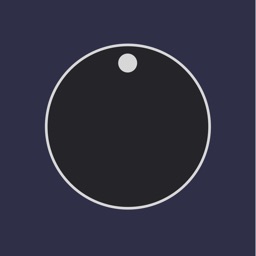 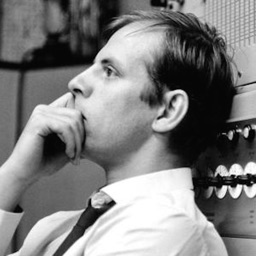 apeSoft
Nothing found :(
Try something else