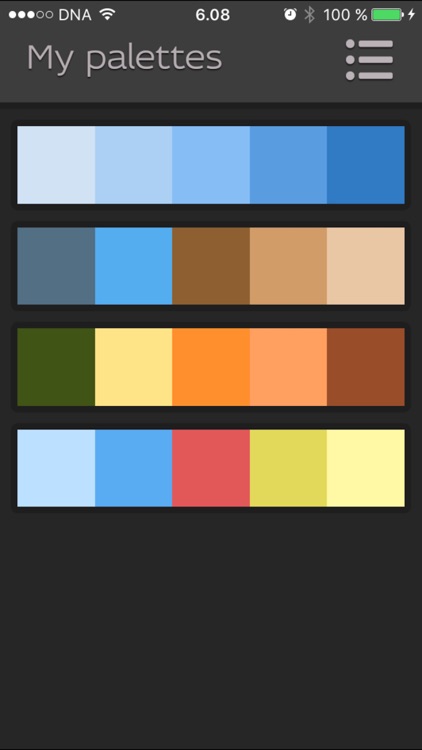 Ultimate color palette maker for designer or artist to create amazing color schemes in mobile. You will find visual color wheel and mixing (Itten's or artist's) color wheel. Also it enables you to create schemes based on your pictures or photos.

Equip yourself with brilliant palette generator!

Please, make a review if you like it or write to my email about any issues that you have :) It is my driver to deliver you best app!

Version 0.8.4
- Palette view has been improved.

Version 0.7.0
- Performance improvements have been made for loading process. See your color palette up to two times faster :)
- Bugfixes.

Version 0.5.0
- Ukrainian and German translations have been added.

Version 0.4.0
- Russian translation has been added.
- Analytics has been integrated.
- Default palettes have been tuned.
- Back button hides app on first screen.

Version 0.3.0
- Palette from photo feature has been implemented.
- Performance optimizations.

Version 0.2.1
- Icons, fonts and splash screen have been changed.
- Double complementary rule has been implemented. 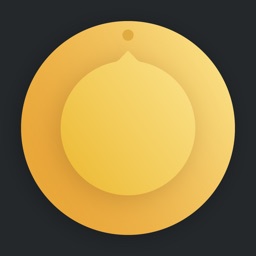 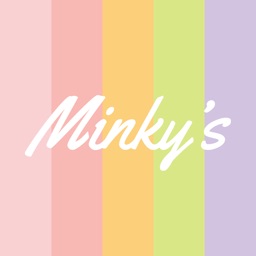 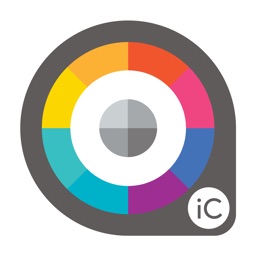 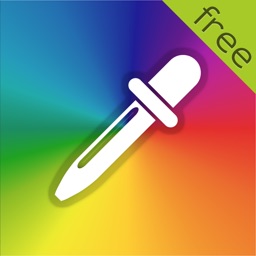 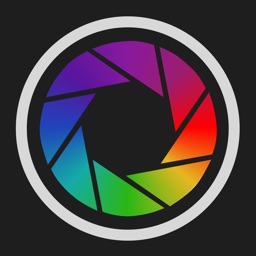 Bruno Pastre
Nothing found :(
Try something else