A lonesome, naive Chameleon “pongo”has been waiting for rain to pour down for a years now, each year there will be only insignificant amount of patchy drizzle sporadically falling down to the well that he inhabit in. 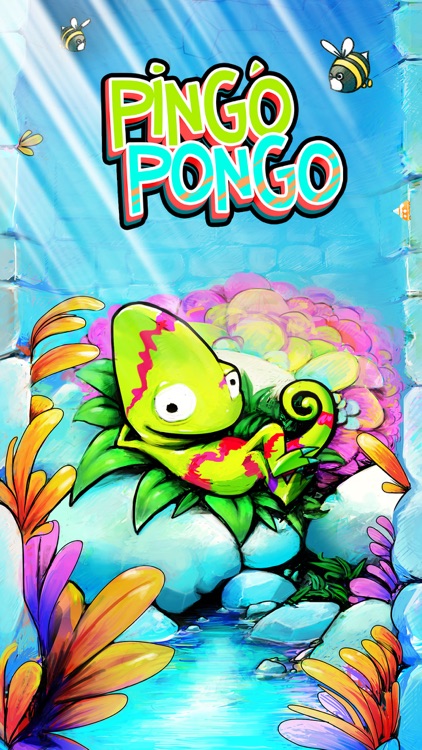 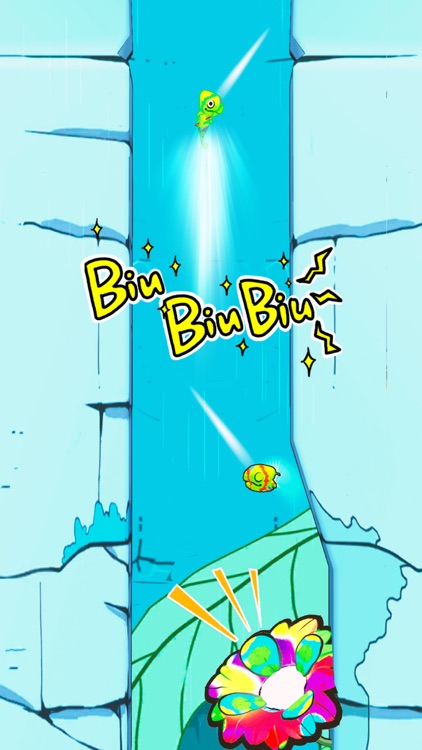 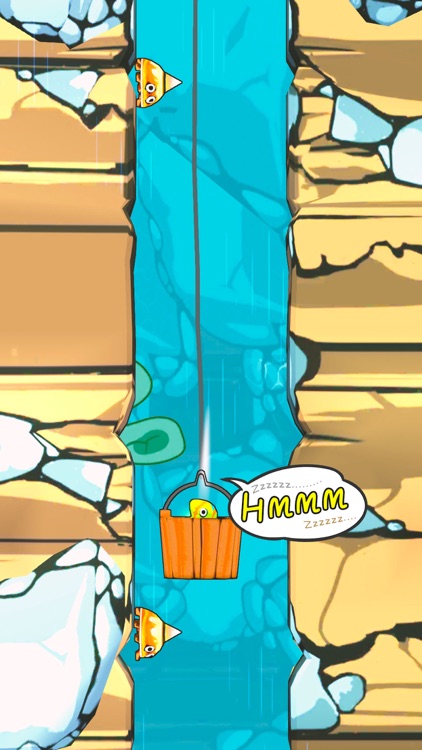 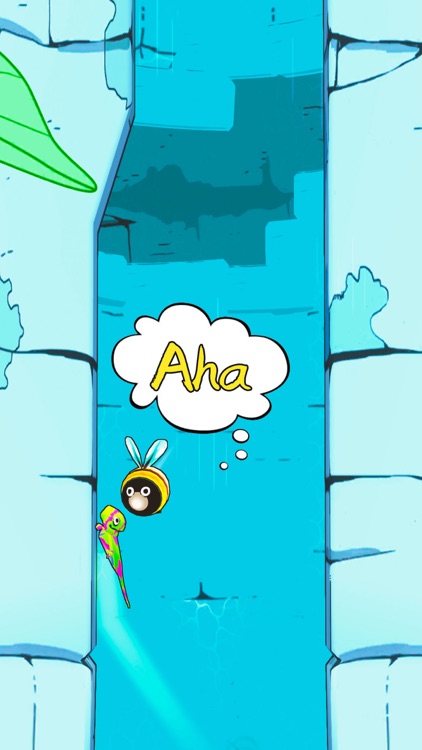 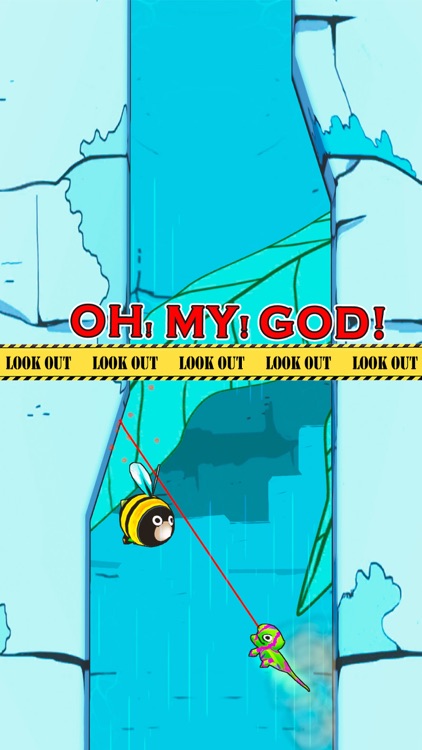 A lonesome, naive Chameleon “pongo”has been waiting for rain to pour down for a years now, each year there will be only insignificant amount of patchy drizzle sporadically falling down to the well that he inhabit in.

Inside the temple-like building erected over the Well, some water pools in a shallow trough carved from a single granite slab, seemingly at the bottom of the trough lay a handful of corroded copper coins. The wells looks extremely deep, thousands of years ancient, even sacred, perhaps, can imagine there were times of men and women drawn to this spot for many centuries in the hope to pray for magical water spirit’s blessing. The stones are worn where they once knelt and prayed to the spirit of water, recalling a time when there were abundant rains in the forest and plentiful of water in the well.

Deep down the bottom of the well, there are some wooden structure built and fixated to the stone wall seemingly blended to the stone as if it is one whole wall, the dark color tone of the wood also insinuate this part of wooden well had managed to survive thousands of years that have passed since it was built because it has been submerged in water; the water still remains even with minimal rain, maybe because there are still some shallow water exists in aquifer structure, so the well have not completely becomes non-water bearing…..dry up!

The well wall is filled with spreading fissures, cracks, climbing outlandish yet extraordinary plants, flowers, animals or creatures and constant falling chip of the stones. Plants and animals have grown into an fascinating scale and unusual species, something might have caused this miraculously due to the magic water spirit or the fact sacred nature of the forest evolved over thousands of years.

On one sunny day, the Chameleon is relaxing, sunbathing in a half submerged ancient ceramic pot in the water thinking when is it going to rain before the well completely dry up and no longer inhabitable. Fortunately enough, this lonesome Chameleon is one hell of optimistic fellow, or else he wouldn't survive this long by himself all these years and still feeling happy about his life. As he meditating, the air gradually become thick, he got alerted as it never occurred before. All of a sudden, a distanced roaring and rumbling sound appeared, heavy with shadows seemed to overcasting the well. He had a feeling that this isn't ordinary, his hunch tells him he should hide before danger ensued. Not long after that, a heavy downpour began to fall, a long overdue heavy rain. Lightening illuminated the sky and thunder rumbled above them.

It looks like the rain isn't going to abate anytime soon, the rain continues fall heavily for over 6 months, the water level is raising up, the little Chameleon is panicking, scared, he is also alarmed that he might not be able to live here any longer. However, he also knows what is ahead of him outside the well, a vast, unknown forest with creatures might eat him instantly before he even blinks. The more he thinks of it, the more he is scared, his body is even shaking because of that; as he is feeling hopeless, out of nowhere, a glow of light appeared, it looks aqua, it felt.... comforting, as if it is giving little Chameleon unknown strength, is this "water spirit in the legend?" he thought. The water spirit fly up in a swift, little Chameleon just followed it naturally.... here he goes up with the spirit........adventure begins...... 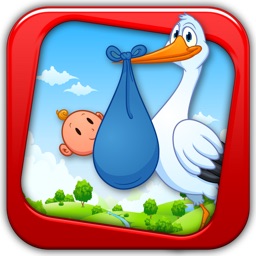 Deliver the Baby to the Doctor by the Stork Bird 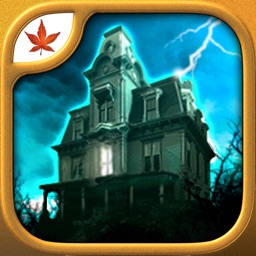 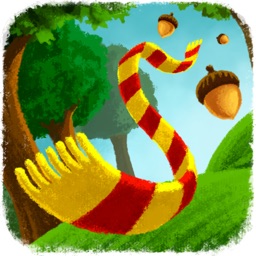 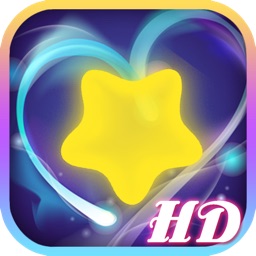 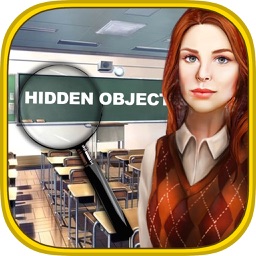 Sandip Raghuvanshi
Nothing found :(
Try something else