Jump back on your hoverboard, and take on an endless version of Power Hover. This time, there are three stages built upon the premise of the original, but now more a zen style high score challenge. 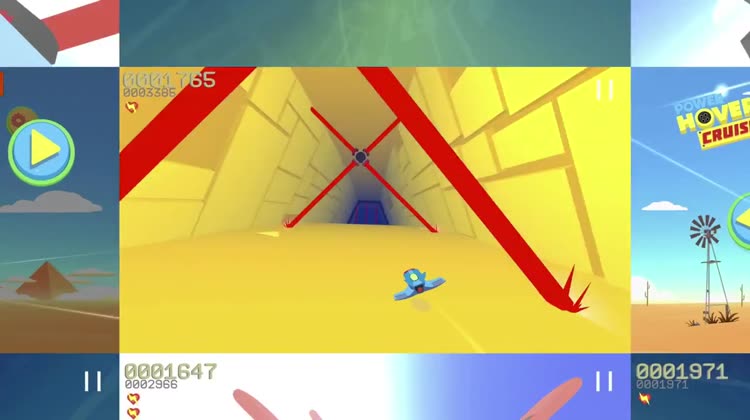 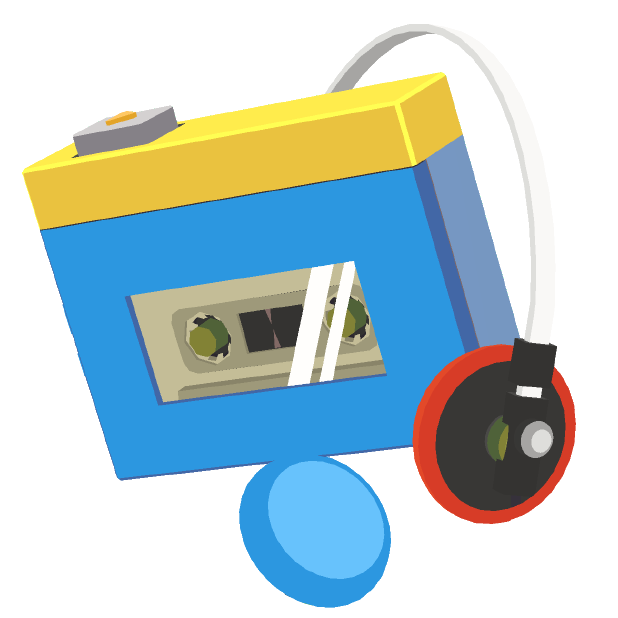 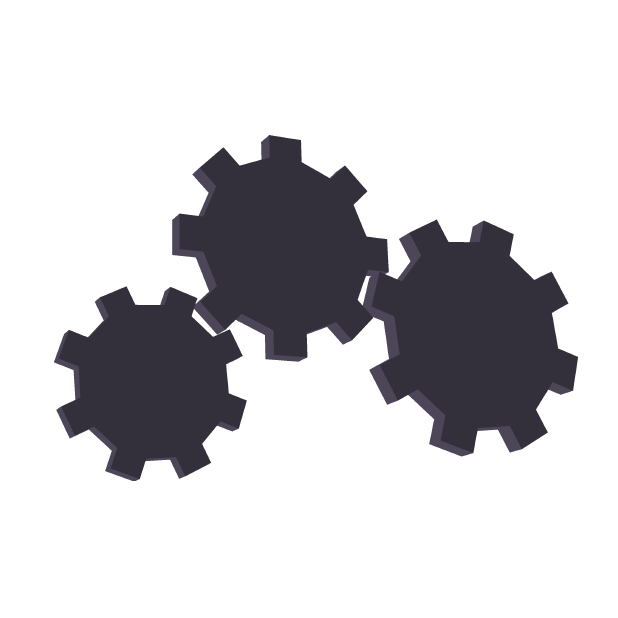 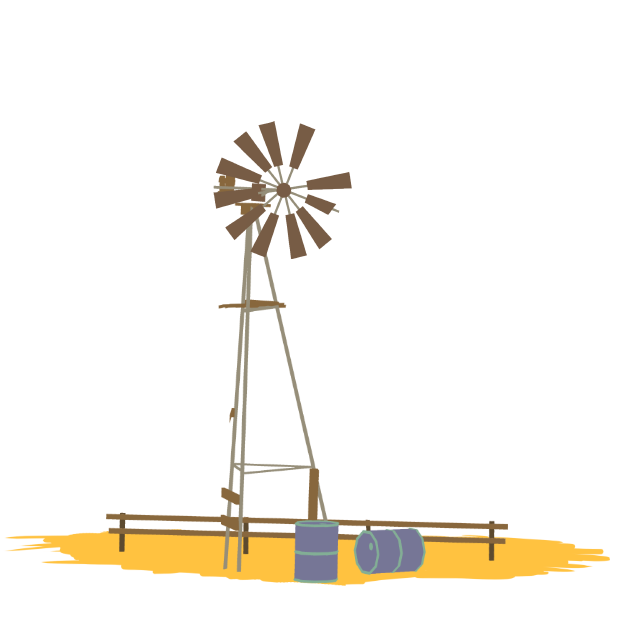 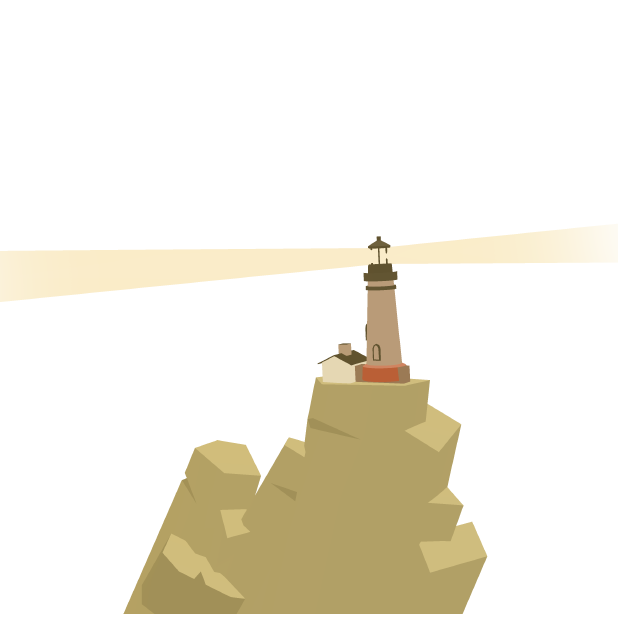 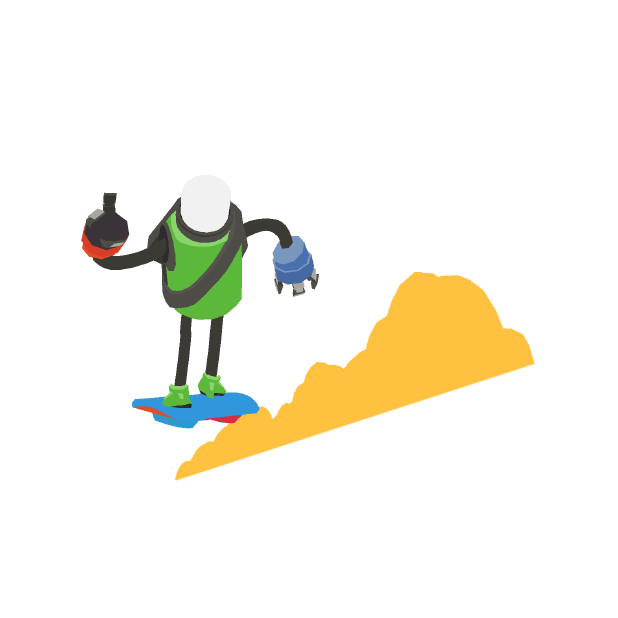 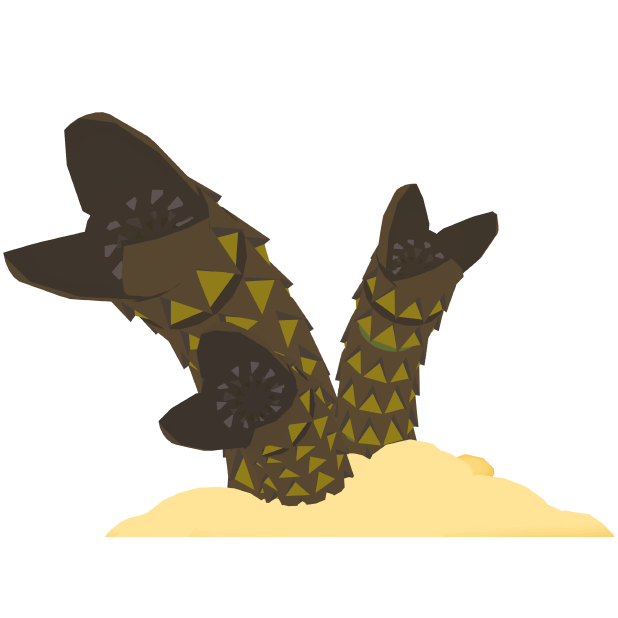 Power Hover is FREE but there are more add-ons 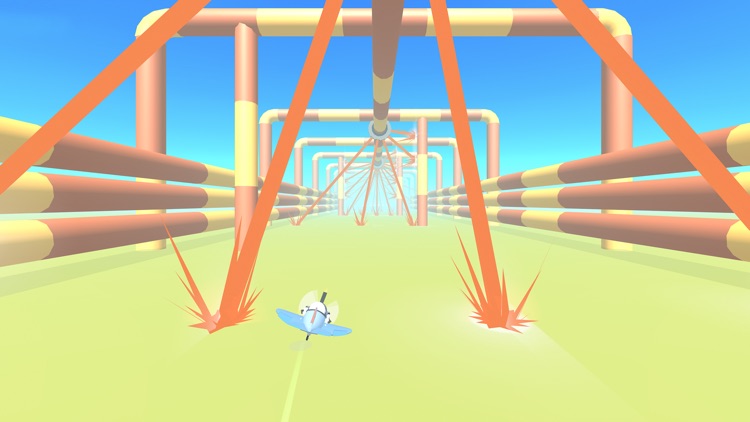 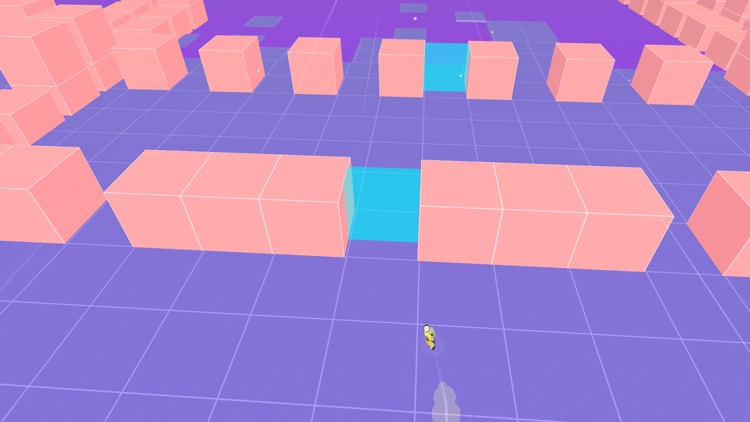 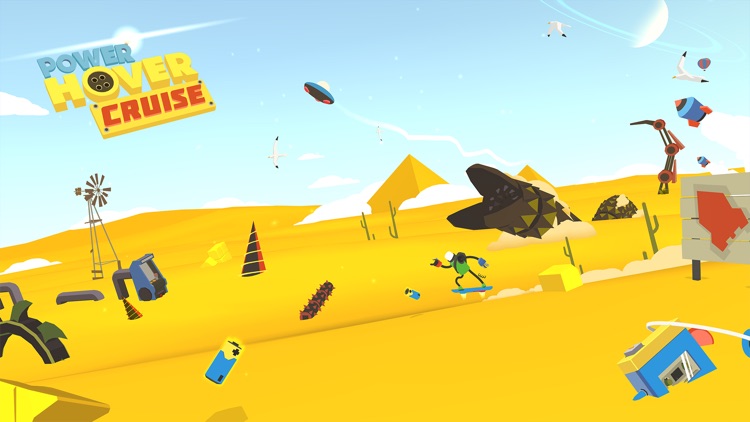 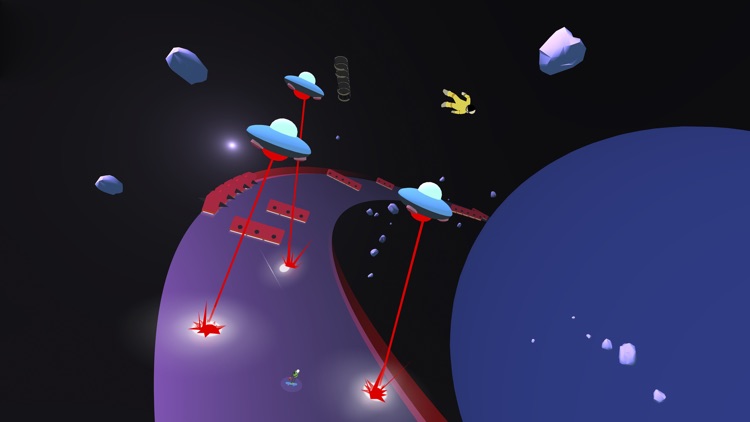 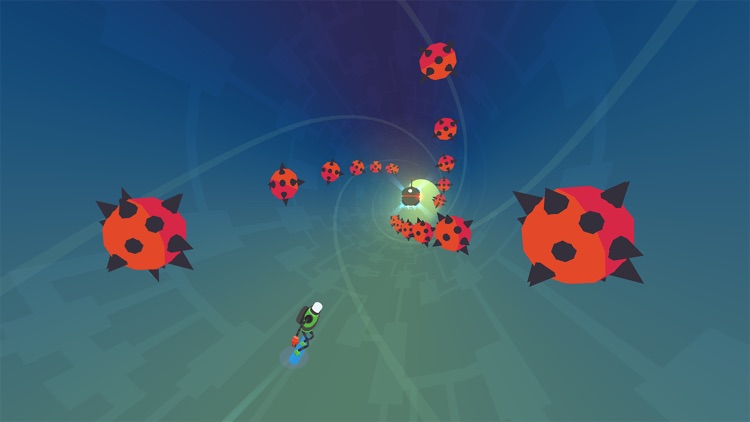 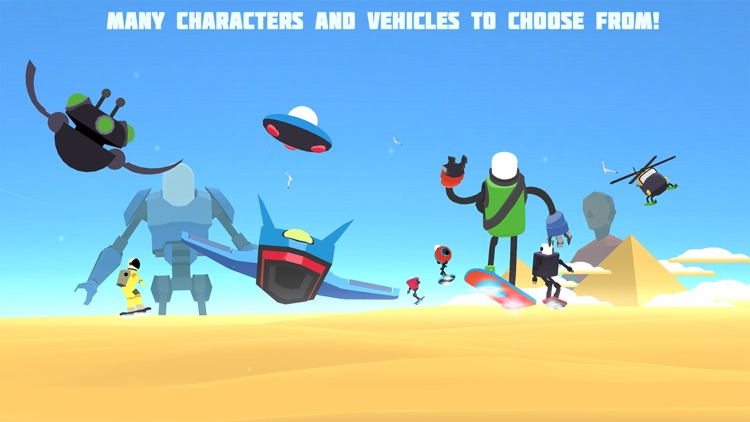 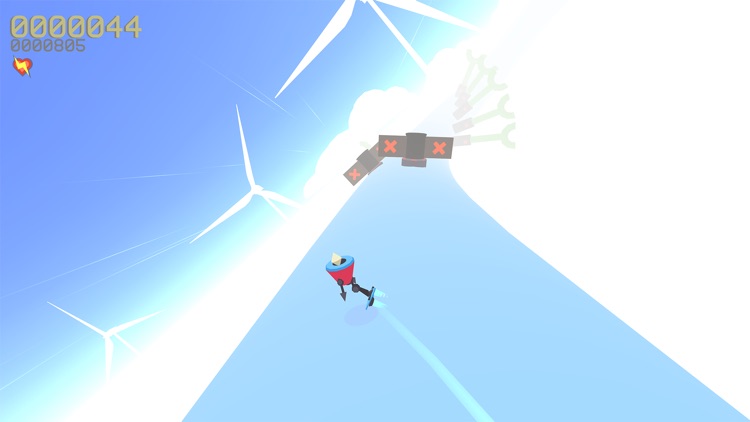 Power Hover: Cruise is a spin-off from highly popular Power Hover game.
Futuristic racer with super stylish graphics and large roster of characters to choose from! Fly the UFO and other vehicles or cruise with the variety of robots!

Make you longest run in 12 challenging stages! Randomly generated hazards will make sure you will never meet the same sequence of events twice! Outrun you friends or take on the world on the leaderboards!

Machine: Race after a crazed machine in a deep underground tunnel, ride on the floor, walls or ceiling and avoid the lazers and spiky things!

Air: Go for a ride among the clouds and take on the wildly spinning machinery. Spin spin!

Dive: Descend into the darkness, fluorescent lights guide the way as you spiral out of control in this underwater tunnel full of rotating hazards!

Metro: Do the zigzag in this super fast city track, avoid all the spiky, rotating, moving things while you're at it!

Rings: Breeze along the planetary ring system, watch out for the space junk!

Cut edge: Up and down and up again!

Good Luck: You do not want to stare the lasers! 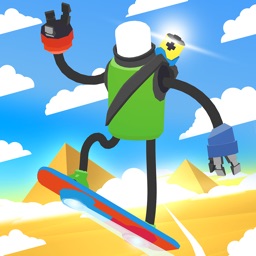 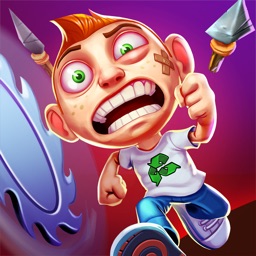 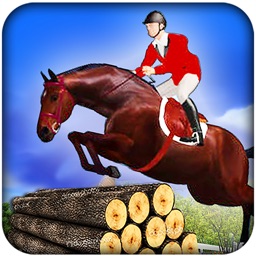 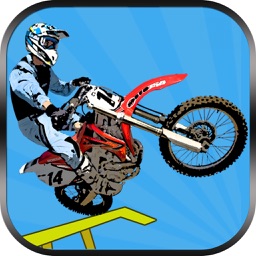 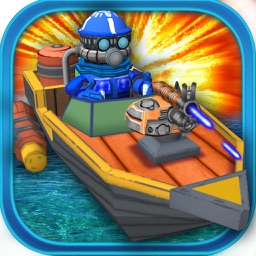 Syeda Kausar fatima
Nothing found :(
Try something else