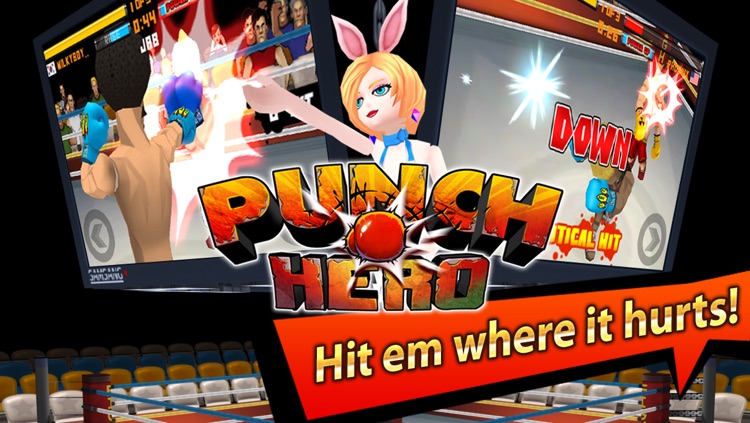 Punch Hero is FREE but there are more add-ons 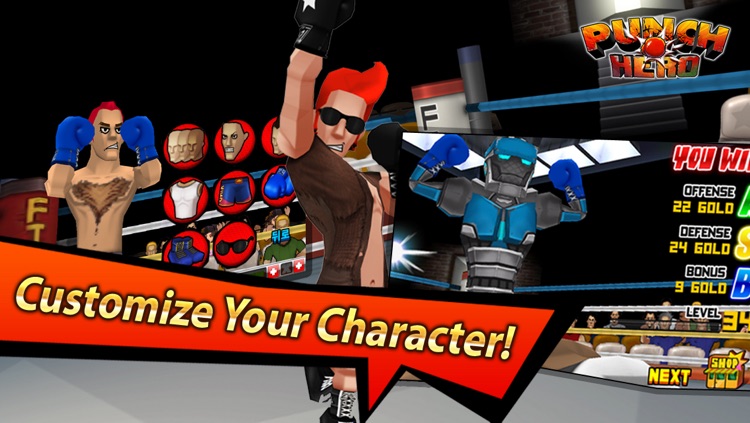 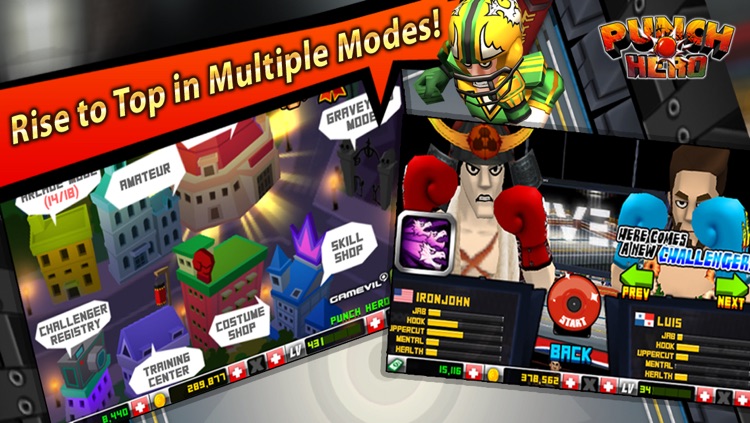 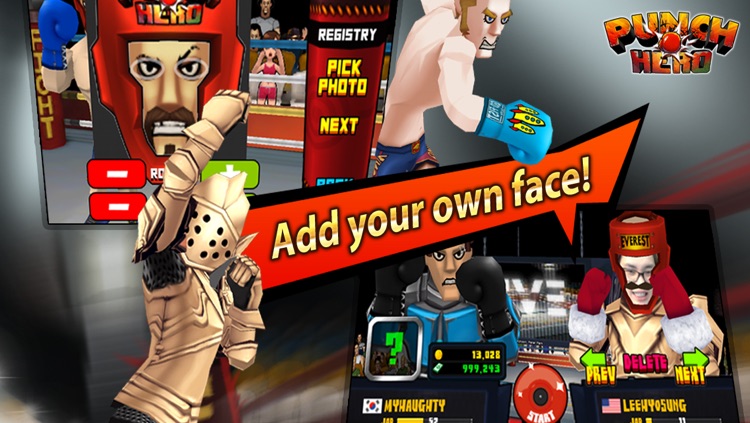 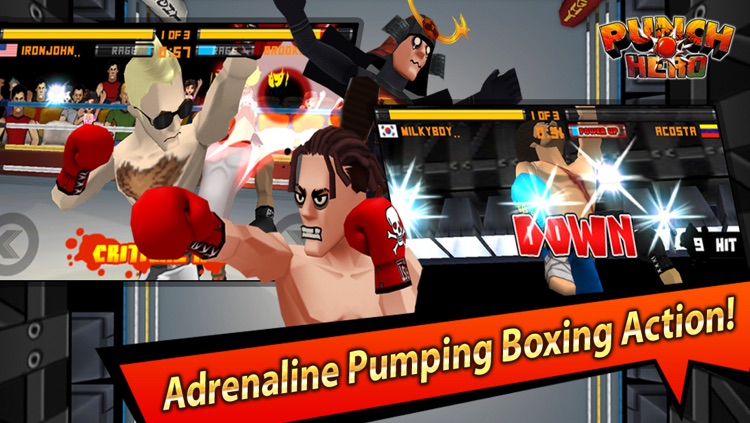 More upgrades!! More power!!
- Item upgrades (costumes, league belts)
- If the same item is selected, the item will be upgraded. All stats will be increased.
- Items that don't have boosts like hair items will have stat boosts once upgraded.
- You'll receive boosts on the league belt with the league win.
It's all about items!
- Buy all items available at the Costume Shop at a lower price!
- Many items' stats have been increased. 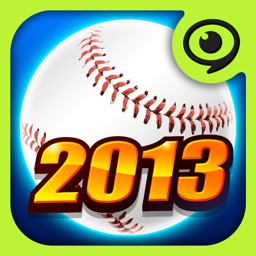 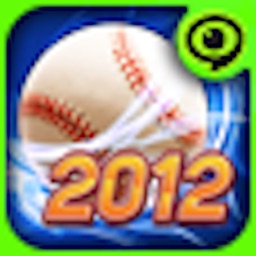 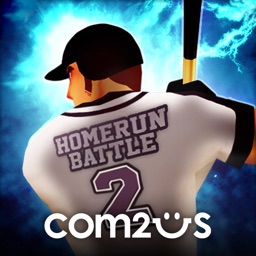 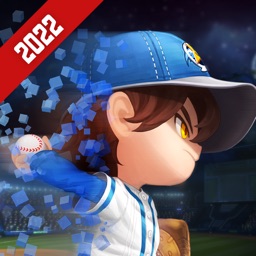 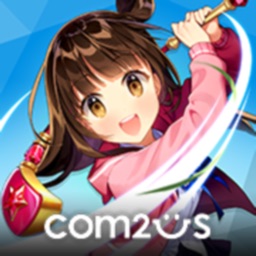 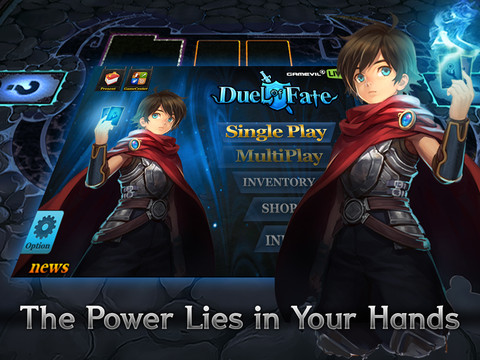 Duel Of Fate: The Power Lies In Your Hands

Trading card games are nothing new on iOS, but Duel of Fate aims to bring something fresh to the genre. 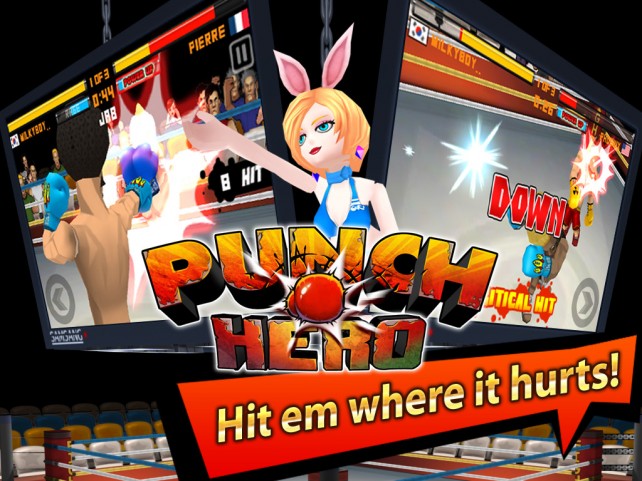 Hit 'Em Where It Hurts In Punch Hero

GAMEVIL's newest release is kind of like WiiBoxing, but on iOS.

May 10 Tommy Ly
Nothing found :(
Try something else