Puppet Jump 3D is a cross between Little Big Planet and Doodle Jump. 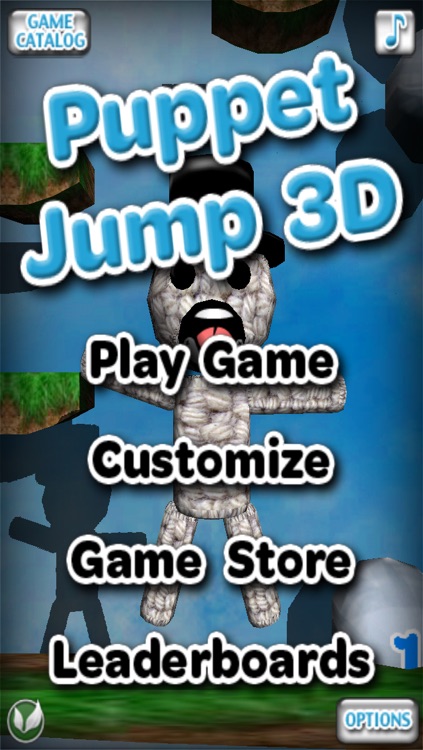 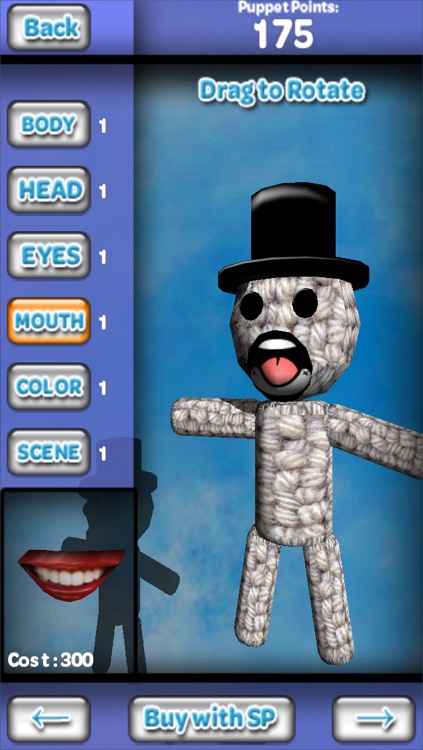 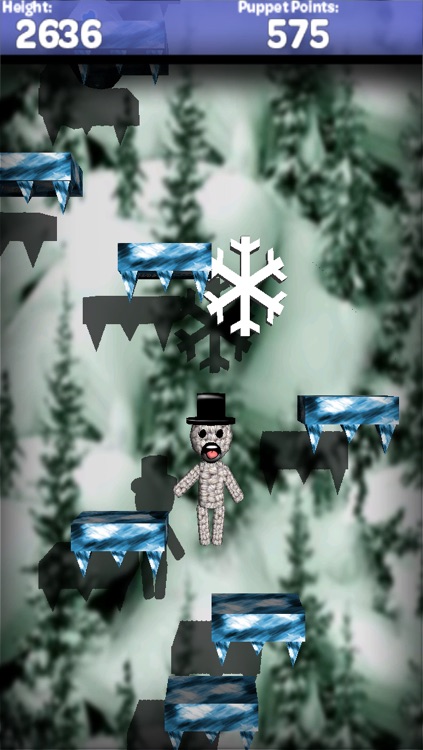 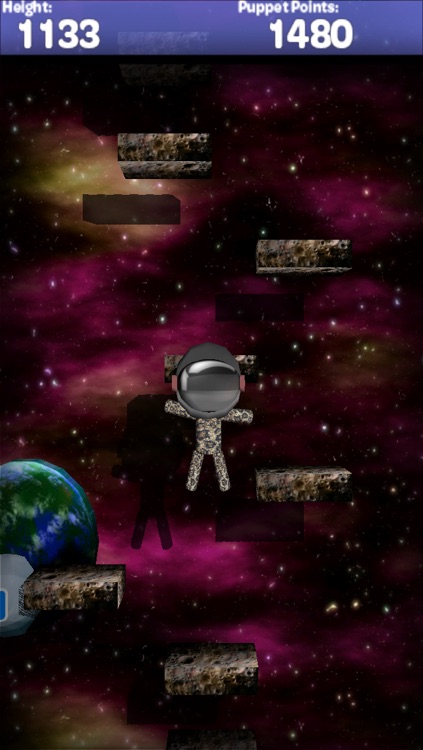 Puppet Jump 3D is a cross between Little Big Planet and Doodle Jump.

Be sure to get the other two games in the puppet series, Puppet Sprint and Puppet Labyrinth!


USER QUOTES
"Kicks Doodle Jump's butt!"
"Fantastic take on the whole jump genre"
"Graphics and art style are some of the best on iPhone"
"League of its own"

FEATURES
Jump ever higher on platforms while collecting Puppet Points which can be used to customize your puppet and surroundings. As you get higher you'll encounter moving and breakable platforms to test your leaping skills.

Customization is extensive with the ability to change your puppet's body, hat, eyes, mouth, material and choose from 10 different backgrounds to give almost a million unique combinations.

The game has bluetooth local multiplayer and internet based through Game Center. 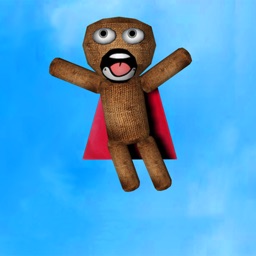 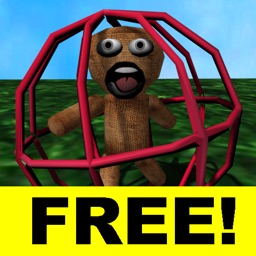 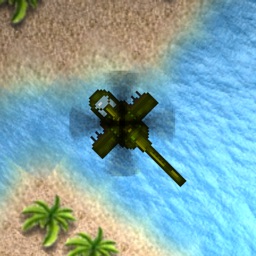 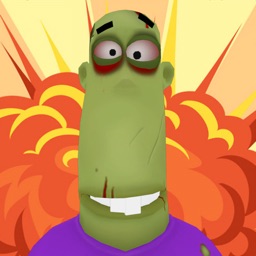 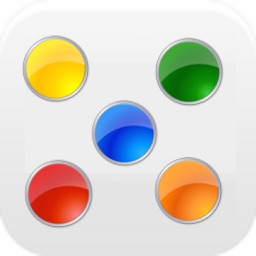 sungsoo jung
Nothing found :(
Try something else