Hey gamers, this is one of the most jaw dropping gorgeous games available on the iPhone and iPad! Customize and steer your puppet through a variety of levels while collecting stars, puppet points and navigating treacherous obstacles. 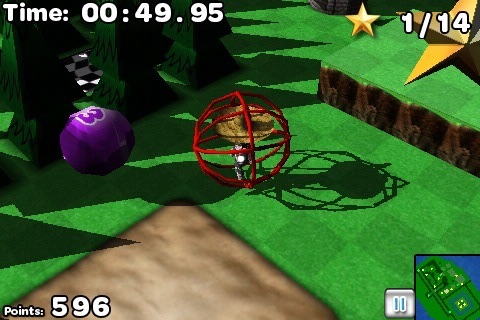 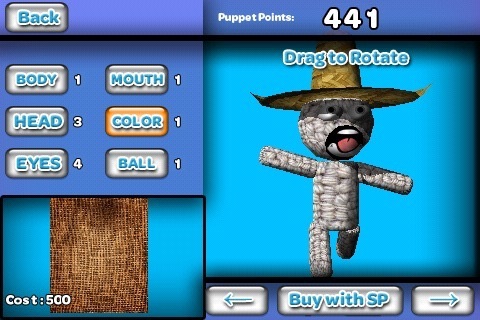 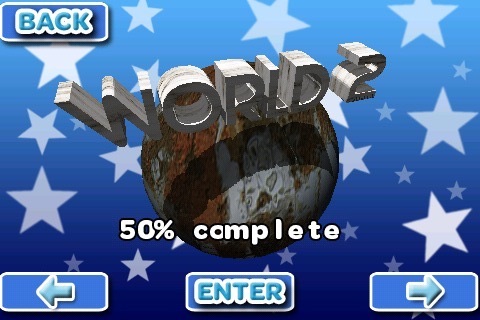 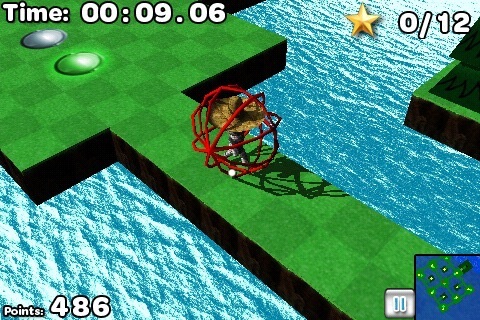 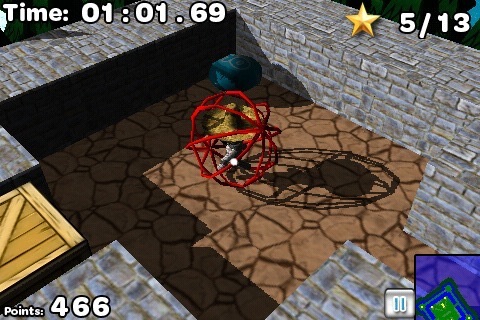 Hey gamers, this is one of the most jaw dropping gorgeous games available on the iPhone and iPad! Customize and steer your puppet through a variety of levels while collecting stars, puppet points and navigating treacherous obstacles.

Using the accelerometer and touch screen to jump, control your puppet and make sure he or she collects all the stars to open the gate and complete the level in record time. Be careful - don't fall off into the water! Compete against players from across the world for the best times on each world using the OpenFeint social network.

Along the way you can collect puppet points which are used to customize your puppet with new costumes, and even change the kind of ball you're in! Near a million combinations of costumes are available with more coming in the future!

Takes full advantage of the latest graphics chip to deliver full scene shadows and realistic water so amazing that will make you wonder how we did it! But don't worry, it works on older devices too without some of the shader effects. Options let you run the game in OpenGL 1 or 2 mode and control the shadow detail to adjust the rendering performance.

With stunning graphics, bright colorful worlds, and a deliciously fun soundtrack, Puppet Labyrinth 3D is fun for everyone!

This is a game that requires precision and patience! Practice and you'll do well in the leaderboards. 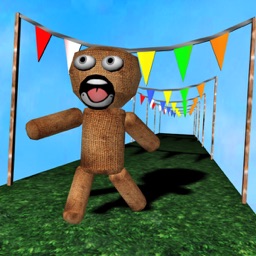 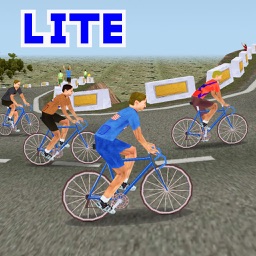 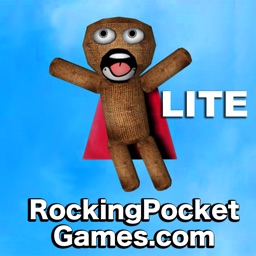 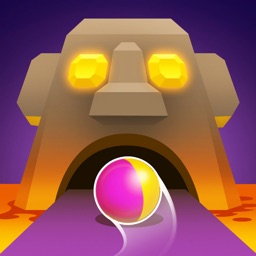 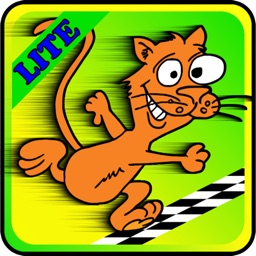 Christopher Luciano
Nothing found :(
Try something else