"I'm extremely impressed by Ragdoll Blaster, and as a huge fan of physics games, I can't believe I waited until now to play it.", Touch Arcade

"I'm extremely impressed by Ragdoll Blaster, and as a huge fan of physics games, I can't believe I waited until now to play it.", Touch Arcade

"Expertly designed, sublimely presented and with cause for replay after replay, Ragdoll Blaster is the king of experimentation that ends with a brilliant bang.", Pocket Gamer

". . . Ragdoll Blaster, quite simply one of the most engaging, frustrating, enjoyable and addictive games now available for the iPhone and iPod Touch.", The Apple Blog

"This game is nearly perfect in implementation for this platform . . .", iphoneappreviews.net

Do you love firing cannons and solving puzzles?
Then Ragdoll Blaster from Backflip Studios is the game for you!

Ragdoll Blaster combines the fun of firing ragdolls from cannons with the challenge of a puzzle game . . . while simulating real physics. It is fun, fast paced and addictive - requiring both agile fingers and an active mind. You simply touch the screen to aim and fire your ragdoll at increasingly more difficult targets. The object is to complete the levels using as few ragdolls as possible . . . easier said than done.

This game is the latest entry in the popular ragdoll physics-based puzzle genre, but has been given an entirely new spin using the innovative controls of the iPhone/iPod Touch. It introduces a whole new world of springs, pistons, wheels, buttons, motors and other complex moving objects designed to enhance the game and prevent you from hitting targets.

Please take the time to leave a review and give us feedback, we are in this for the long haul and want to design the best games possible based on user input. We will improve and extend this game as long as there is an audience. Thanks for the opportunity.

Look for many more games to be released in the upcoming months from Backflip Studios. Please follow Backflip Studios on http://twitter.com/backflipstudios for additional updates and tips. 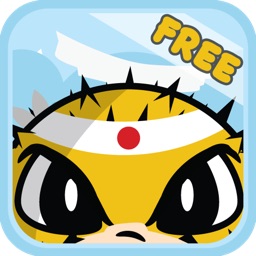 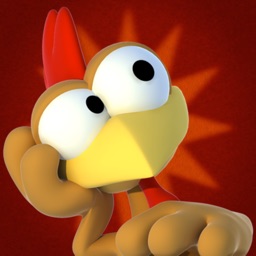 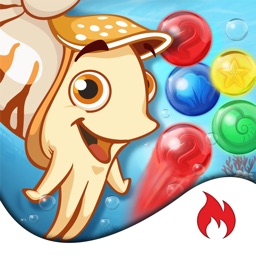 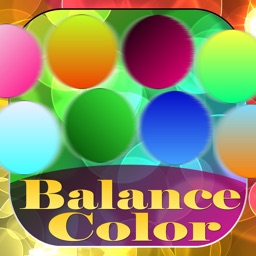 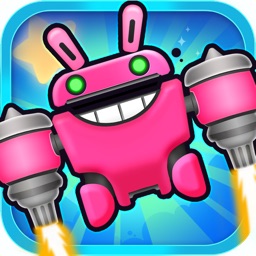 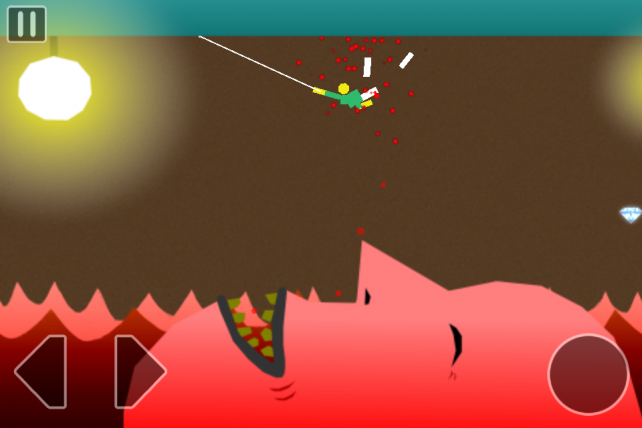 Can You Get Through A Level Without Losing Any Limbs? Find Out In Hanger

Hanger is a ragdoll-based swinging game with simplistic graphics and challenging gameplay. 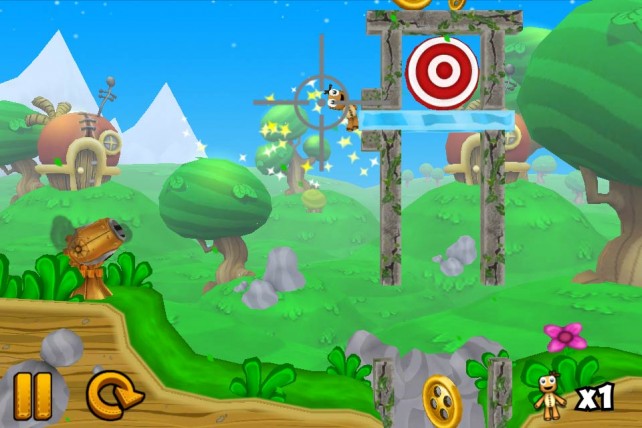 Ragdoll Blasters is a physics-based puzzler that is the third game in this series. It has received a major graphical overhaul and features improved gameplay, more costumes, and plenty more fun.

February 9 Juli Clover
Nothing found :(
Try something else