You are using an outdated browser. Please upgrade your browser to improve your experience.
by Juli Clover
July 7, 2012

Hanger ($0.99) by A Small Game is an iPhone-only physics-based ragdoll swinging game where you’ll use a rope to fling a ragdoll character through levels fraught with spikes, walls, and other dangerous obstacles.

This was originally a Flash game, and it’s been transferred to the iPhone without a hitch. Your goal is to make it through each level in one piece, which is a difficult task.

You see, every time your character hits a wall, floor, or other solid object with any amount of momentum, it loses limbs. Smacking into a wall might cost you your arms, while haphazardly swinging into a spike will take off a leg.

It’s not game over until you’re all out of limbs. Much like hangman, you have several limbs to lose before you have to restart. As long as your character retains a single arm, he or she can keep hold onto the rope, so you can continue to progress. 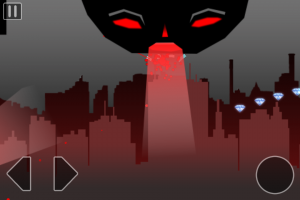 Your character is controlled with movement buttons on the left side of the screen which determine your momentum and angle, and tapping a button on the right side of the screen extends and retracts your rope. Using this combination, you’ll swing through various obstacles, trying to avoid hitting limb-shredding objects.

The game can be played by level or in endless mode. In level mode, you will receive between one and three stars for each finished stage. Your star count is based on how many limbs you survive with and the amount of rope that you used (less rope is better).

Though Hanger has simplistic graphics, I found myself eager to move through the levels just to see what was coming next. There are 30 levels, and each one is unique. I thought that the gameplay was overly simple as well, but I was impressed with the challenge that it presented. 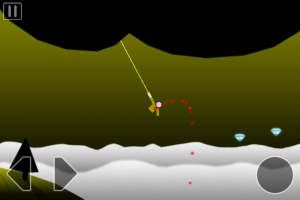 It’s actually quite difficult progressing through levels unscathed. Timing is everything when you’re trying to avoid getting smashed to smithereens against the ceiling.

In fact, I couldn’t get through a single level without losing a limb or two, an achievement, by the way. You’ll have Game Center achievements to complete in addition to levels, and there’s also plenty of pixellated blood for those of you who enjoy that kind of thing.

This is a game that’s perfect for people who have enjoyed other ragdoll style games like Kick the Buddy and Ragdoll Blaster. It’s simple, challenging, and priced right at $0.99. If you’re looking for a pick up and play type of game, Hanger is a solid choice. 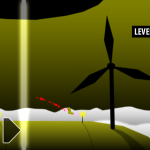 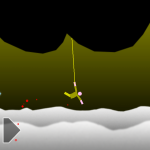 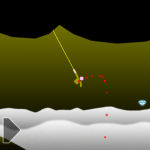 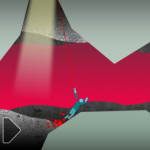 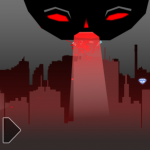 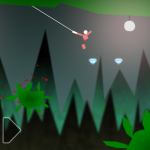 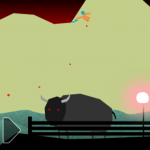 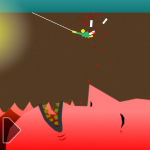 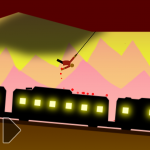 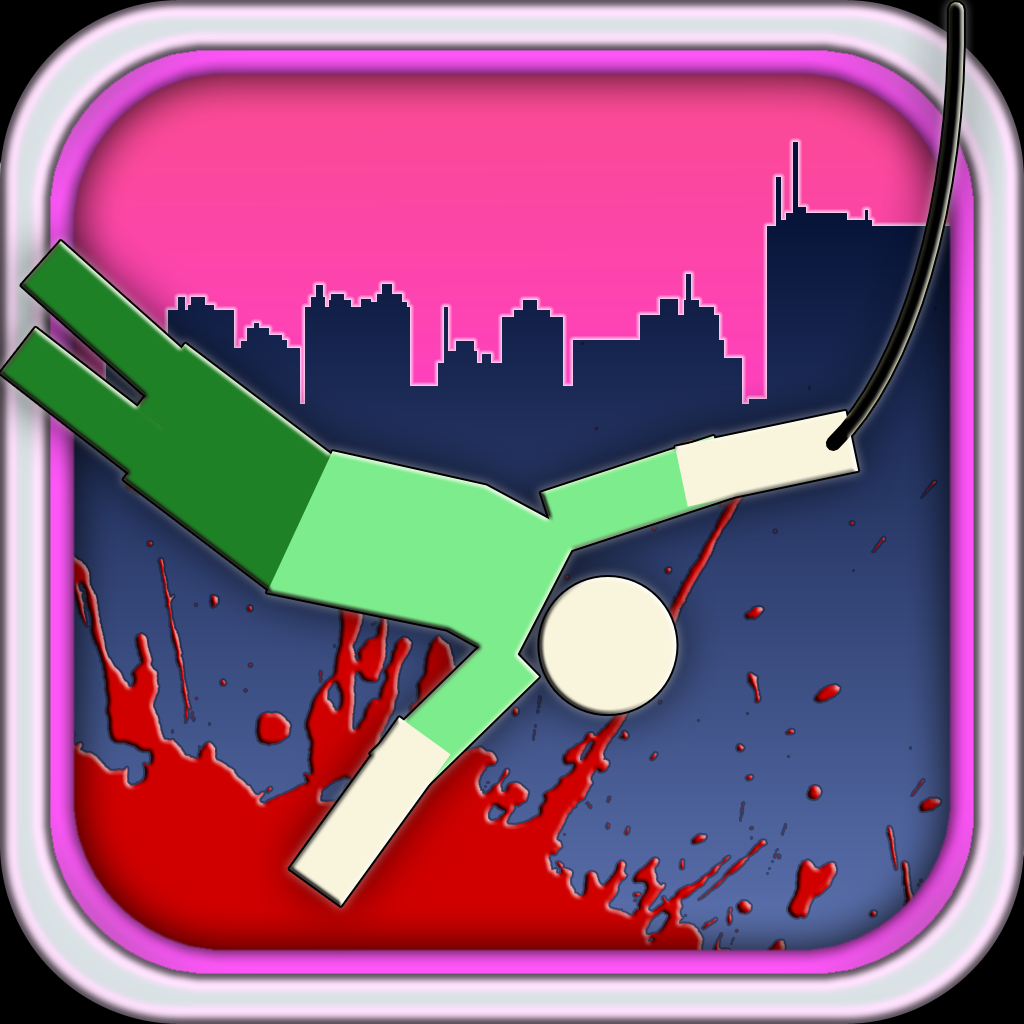 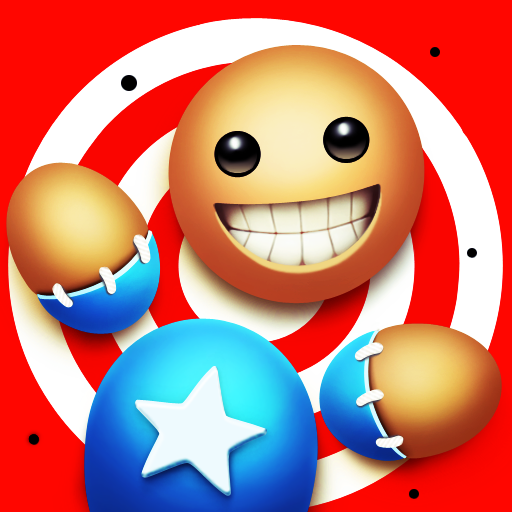 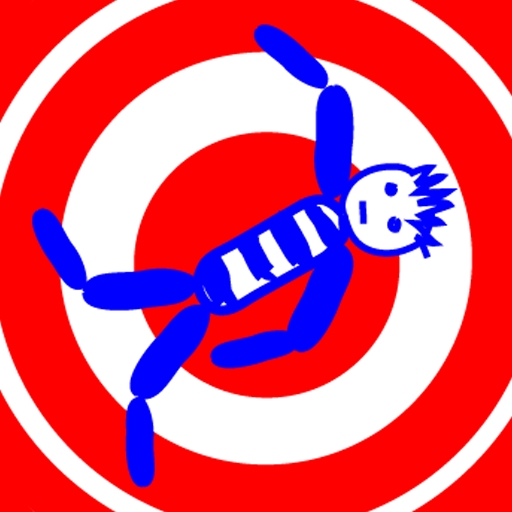 Can You Get Through A Level Without Losing Any Limbs? Find Out In Hanger

Can You Get Through A Level Without Losing Any Limbs? Find Out In Hanger
Nothing found :(
Try something else