You are using an outdated browser. Please upgrade your browser to improve your experience.
iPhone
$7.99 in the App Store

VR compatible! The app allows you to enter the world of "Re:ZERO - Starting Life in Another World." 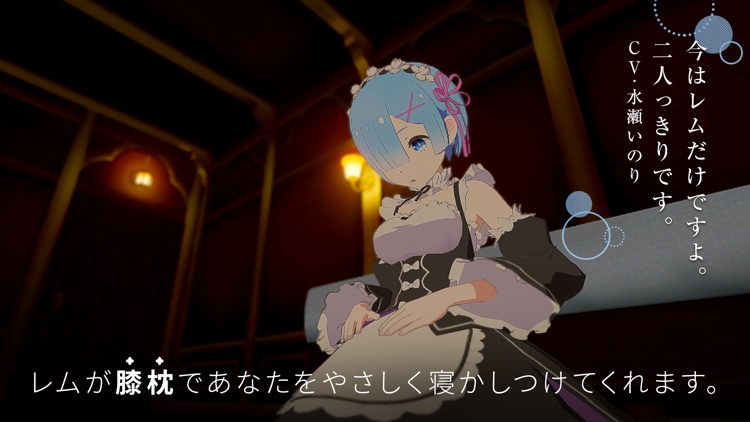 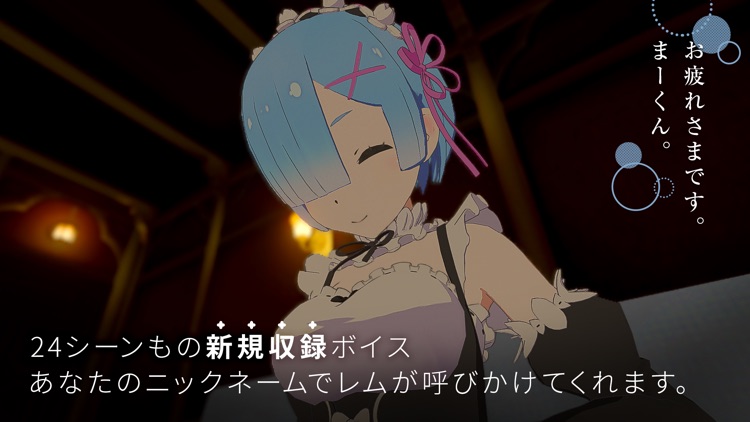 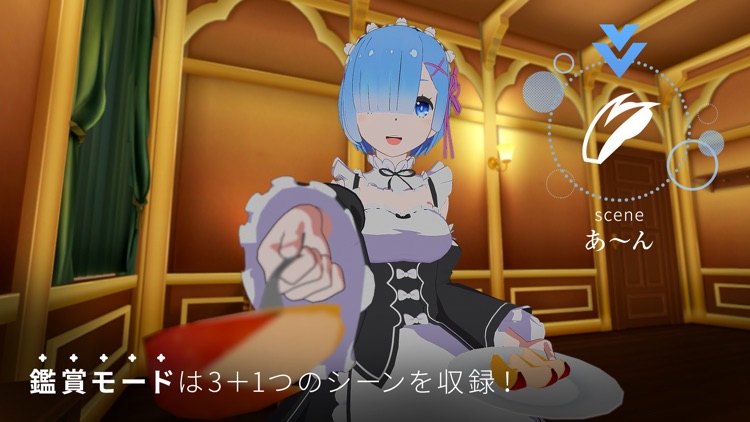 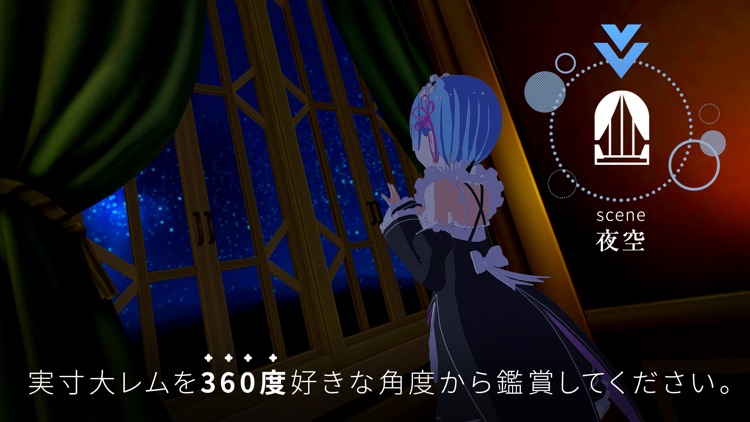 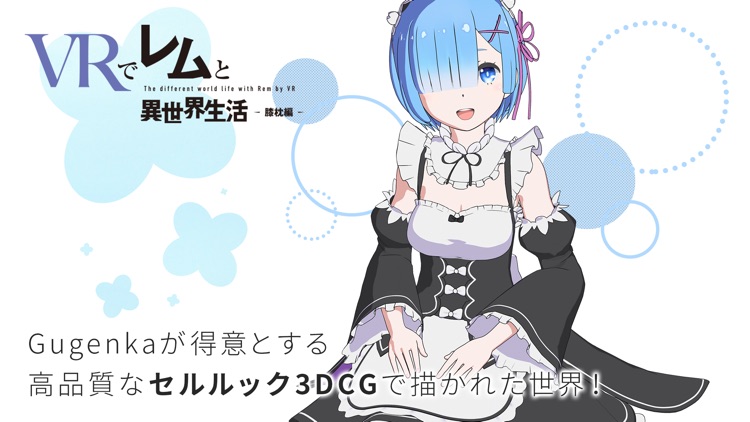 VR compatible! The app allows you to enter the world of "Re:ZERO - Starting Life in Another World."
※This app is a one-time purchase. No in-game purchases are required to enjoy the game in full.

-Play Modes
*"Lap pillow" mode: Rest your head on Rem's lap as she gently eases you into sleep.
*"View" mode: Enjoy a 360-degree view of Rem's 1:1 scale VR model from any angle you desire. Includes 3+1 scenes in total.

***The Four Top Highlights of the Game***
(1) Because the app is VR compatible, playing with a VR headset on makes you feel like you're really resting on Rem's lap!
※The game can still be played without a VR headset.
※Check the official Re:ZERO VR website for recommended VR headsets.
(2) Rem will call you by a single-syllable nickname drawn from your real name, such as "Ma-kun"!
(3) All-new recordings by Rem's voice actress, Iori Minase!
(4) Equipped with thumb control technology to allow motion controls even with smartphone VR!
Gugenka's original control technology, operated by touching the smartphone screen with both thumbs, expresses such motions as teleporting, peeking in, and kneeling, just as they would appear on high-end VR devices.

-Confirmed Compatible Devices
iPhone 5s, iPhone SE
※Please note that these models have been known to show some stuttering that may cause discomfort or motion sickness.

-Will Not Operate on the Following Devices
iPhone 3GS, iPhone 4, iPhone 4s, iPhone 5, iPhone 5c, any iPad tablet
※Due to insufficient specs, opening the app on these devices have been confirmed to result in distortion, freezing, and other errors that render the app unplayable. 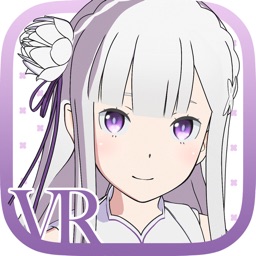 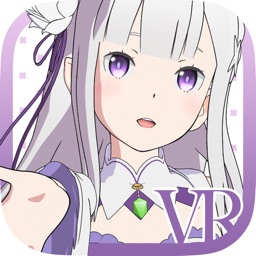 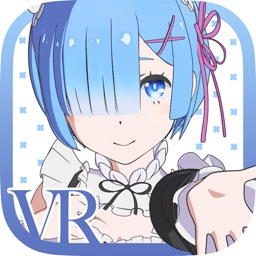 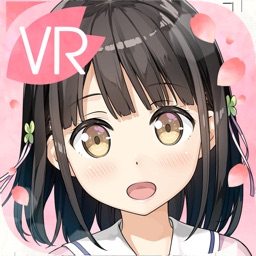 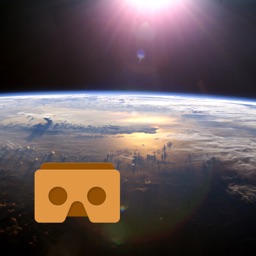 Yue Chen
Nothing found :(
Try something else