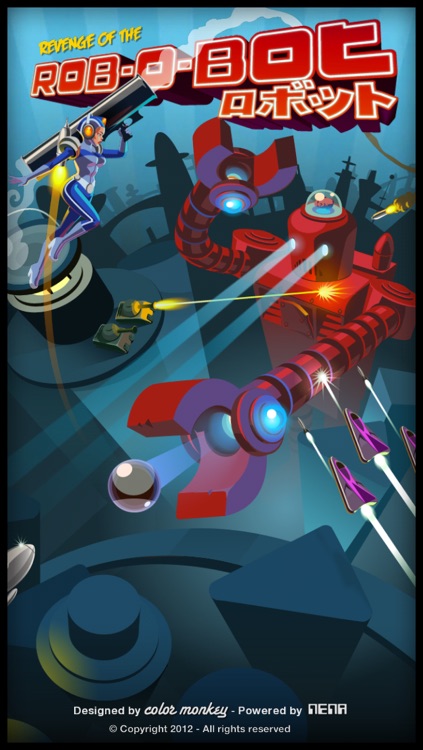 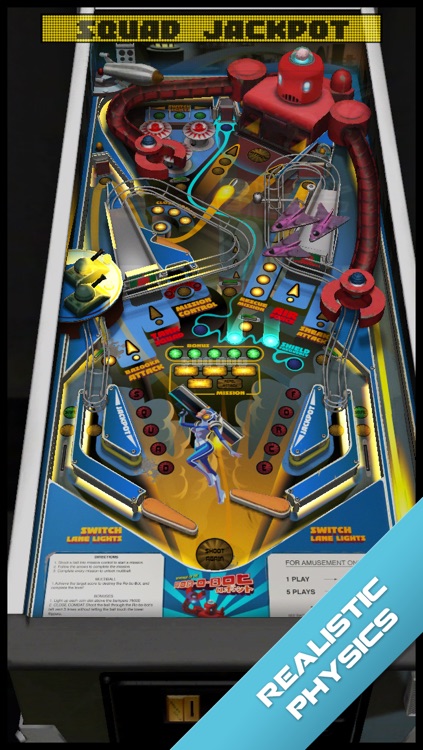 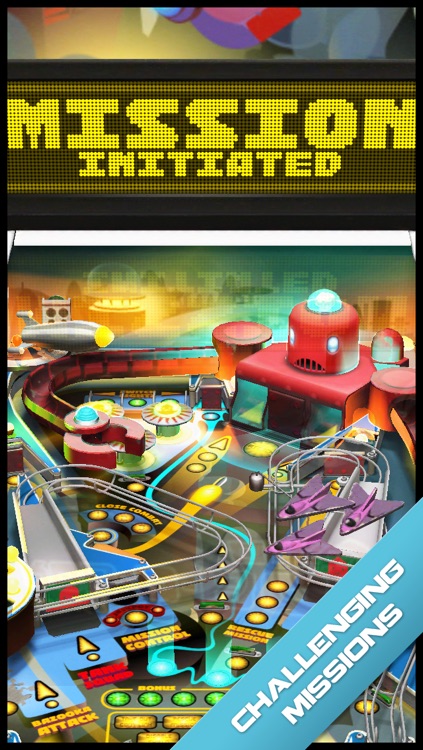 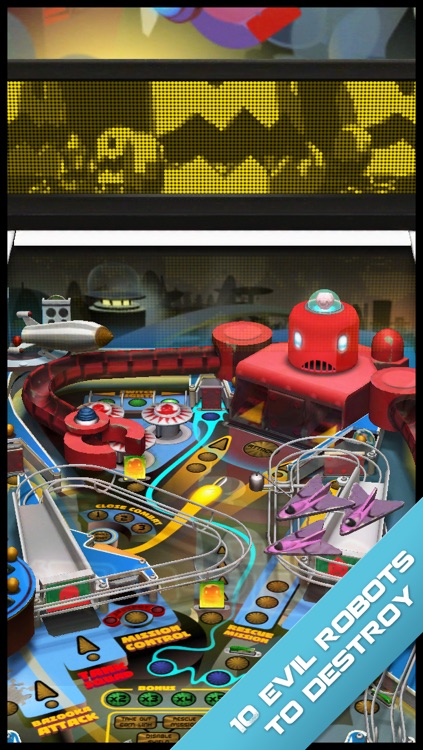 Rob-O-Bot is now part of freshly released Atomic Pinball Collection!
Just search for "Atomic Pinball" and try it for free, together with the new table "Masks of Glory".


Revenge of the Rob-O-Bot is classic pinball at its best; with fantastic physical feel, great sound and realistic gameplay. And a bit rugged and worn from its years of use in the arcades, as it should be.

RATING 4 "Outstanding attention to physics realism" – 148APPS
RATING 4! "Among the best in this genre" – IREVIEWT
RATING 4.5 "If you like realistic pinball games, you will inevitably have to get Revenge of the Rob-O-Bot" - APP GEMEINDE

The Intergalactical Rob-O-Bot has invaded Femtopia and is laying waste to this once peaceful city of the future. No-one knows why or where he comes from. It’s not important. Just help Bazooka Commandrix Betty to save the metropolis from destruction! ...But beware, the Rob-O-Bot is programmed for REVENGE!!

- Fast-paced gameplay and realistic physics
- 5 challenging missions to roll through
- Fantastic visuals and glistering light shows
- Great retro display animations
- Up to 5 balls multiball
- 10 evil Rob-O-Bots to defeat
- Tons of combos, bonuses and multipliers
- Tilt with style, be be careful not to overdo it
- Game center leader boards and achievement


How to play
There is no “one way” to play a pinball game. Most things give you points and points are what you are trying to get.

Shoot the ramps and hit everything that blinks, especially blinking arrows. Combos are the best and so are jackpots. And don’t forget to increase your bonus ‘cause that will certainly give you a lot more points in the end.

Your main goal is to defeat the evil Rob-O-Bot and you do that by completing all the missions. There are five of them and you start them by entering the Mission controll. If you are not in a mission, the mission control is always opened. Hit it, and follow the instructions.


Tips
- Use one flipper at the time
- After you've flipped, drop the flipper back down immediately
- In general, don't flip any more than you need to
- Push the device upwards to tilt
- Watch and listen to the game while you play to learn the rules

Similar Apps to Revenge of the Rob 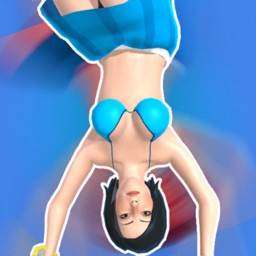 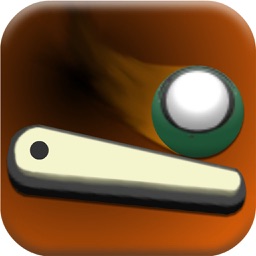 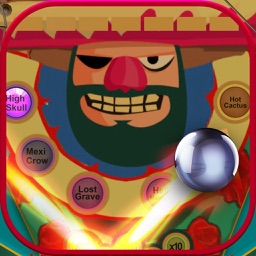 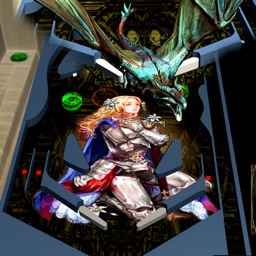 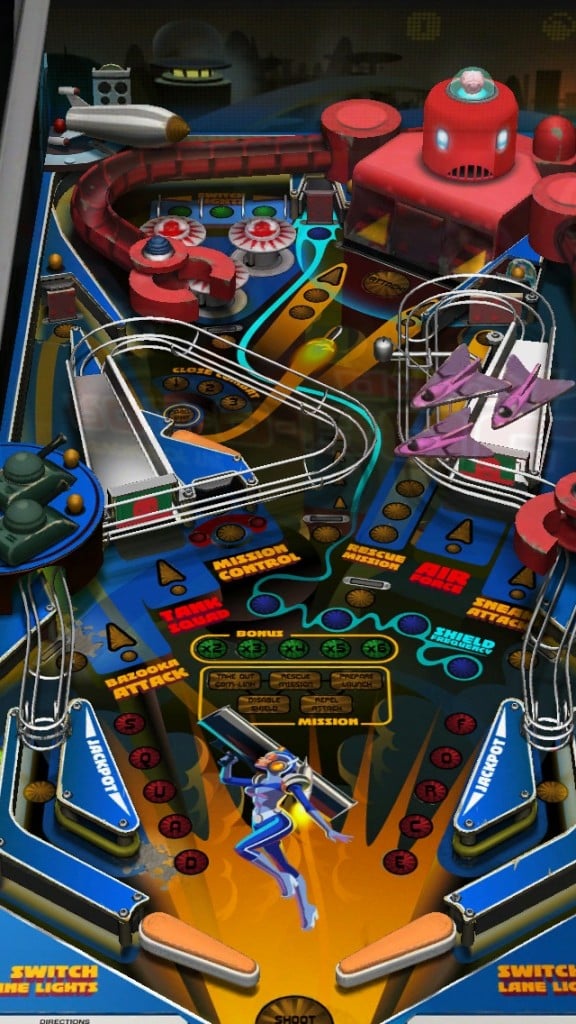 Love pinball? Then make sure you don't miss this title that also includes giant robots.

January 16 Christine Chan
Nothing found :(
Try something else