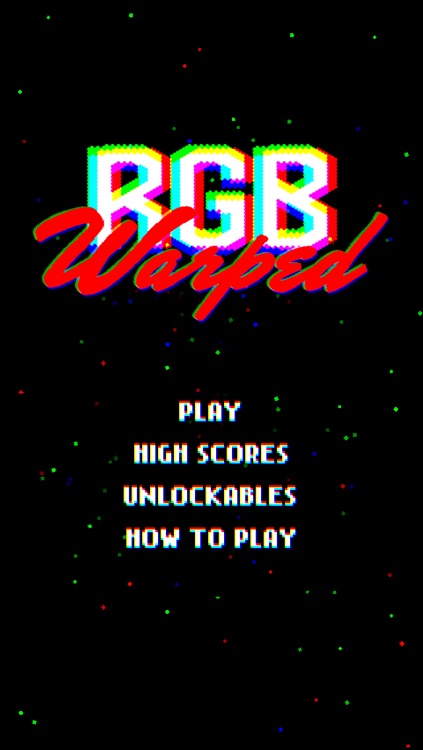 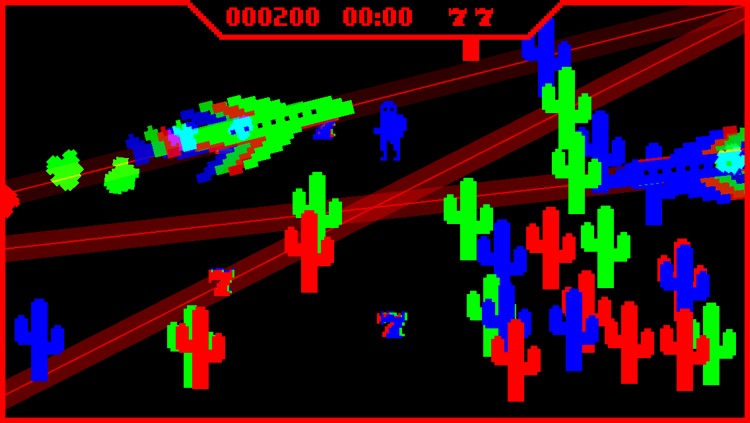 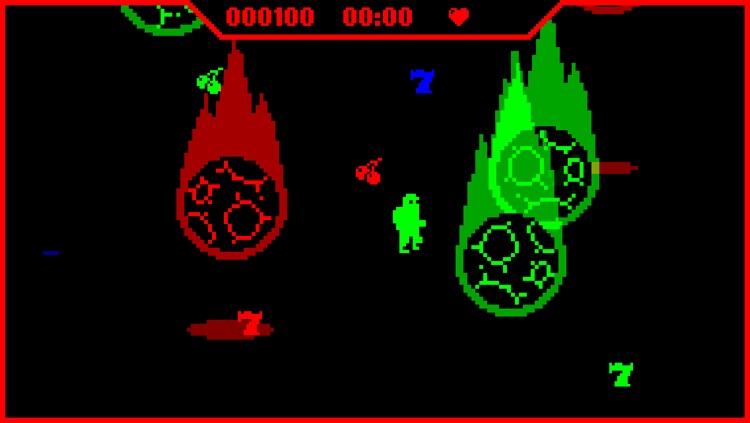 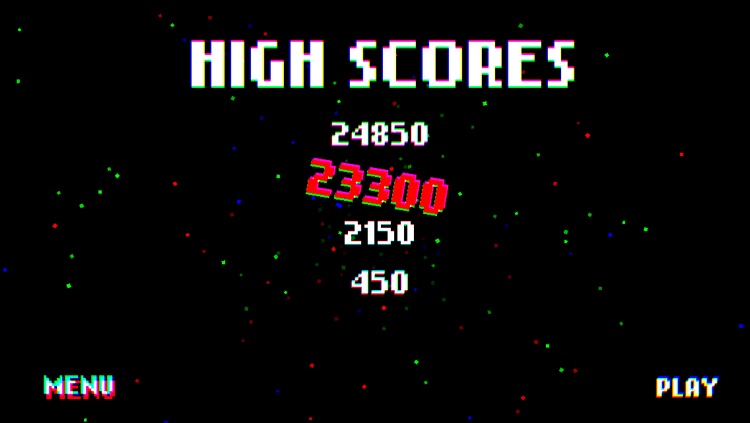 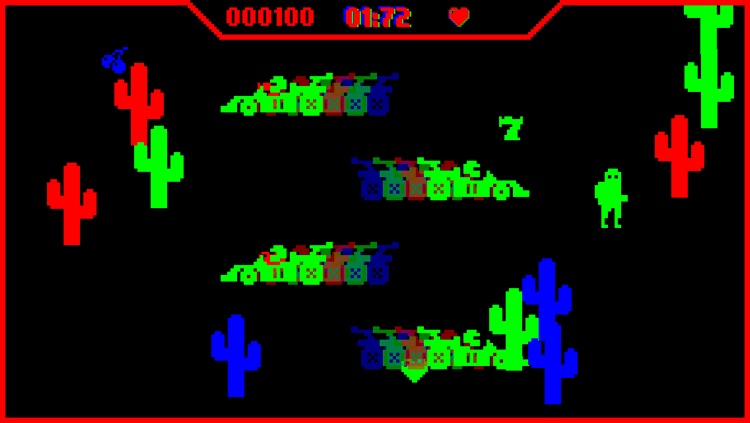 Use "invisible" touch controls to pick up collectibles, avoid enemies, and chain combos. You will need to balance speed and precision, recognize patterns, and fight your way through a crazy landscape of 80's Americana & arcade psychedelia.

- - -
Health & Safety
Photosensitive epilepsy: If you have a history of epilepsy or seizures, consult a doctor before use. Certain patterns may trigger seizures with no prior history. 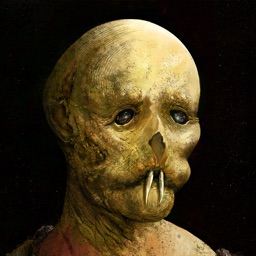 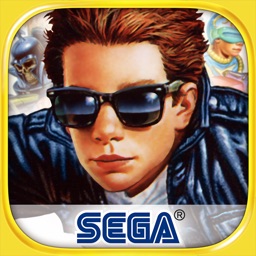 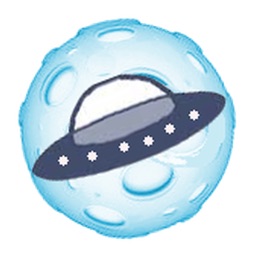 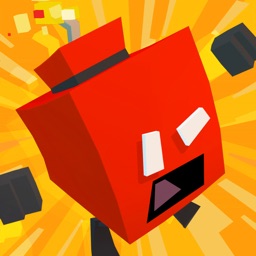 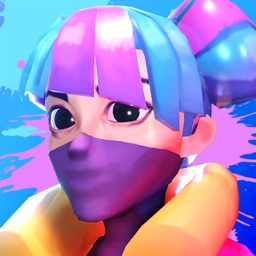 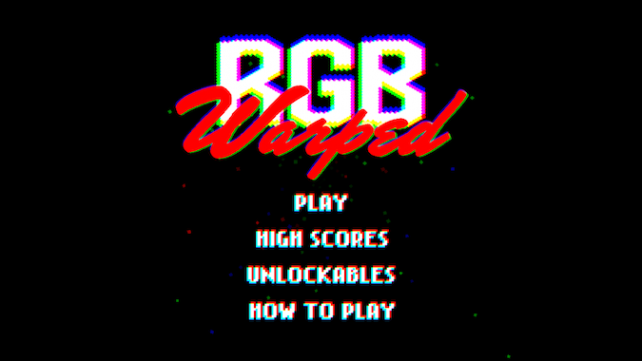 Quirky App Of The Day: RGB Warped Is A Psychedelic Adventure

Collect the items that match your color as the world around you steadily goes insane.

November 10 Katy Zane
Nothing found :(
Try something else