''Robson Bridge'' will handle 20 key topics of the renowned and wonderful game of bridge. It contains instructive material from the game’s top player-teacher-writer Andrew Robson. 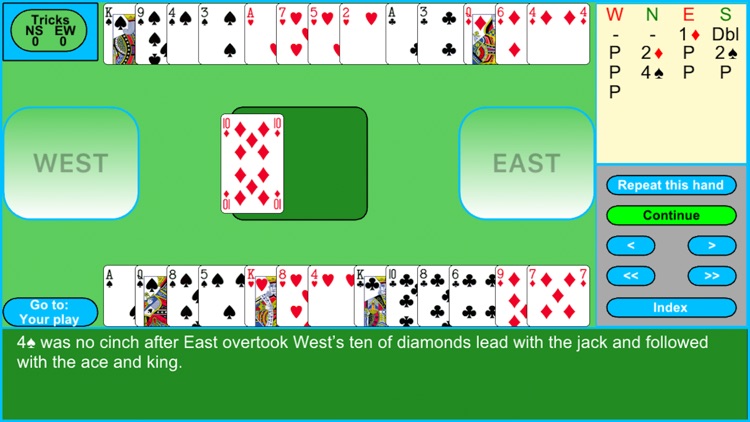 Robson Bridge is FREE but there are more add-ons 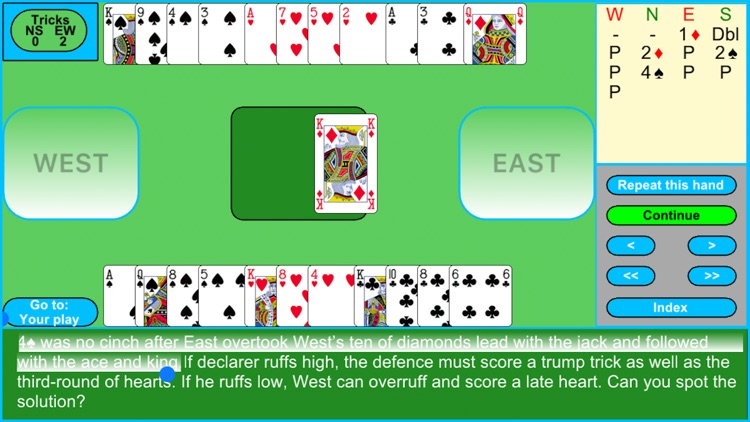 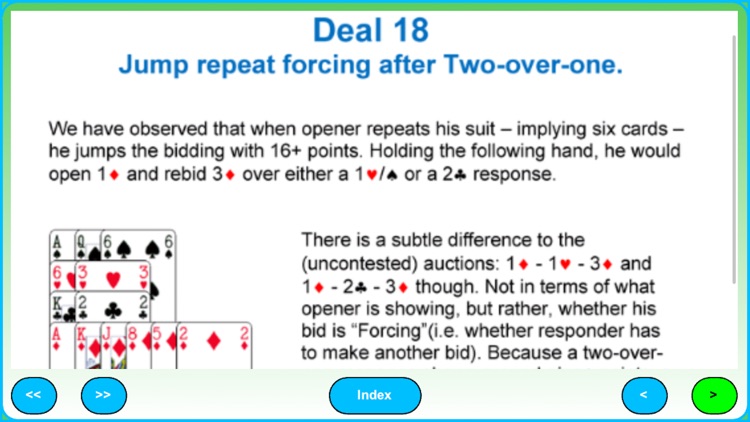 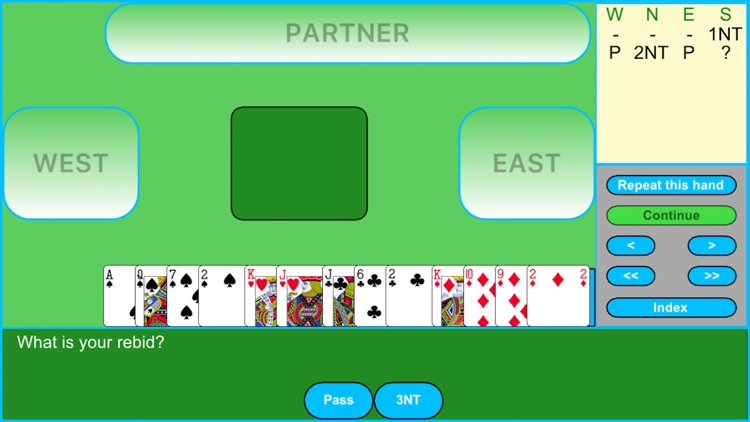 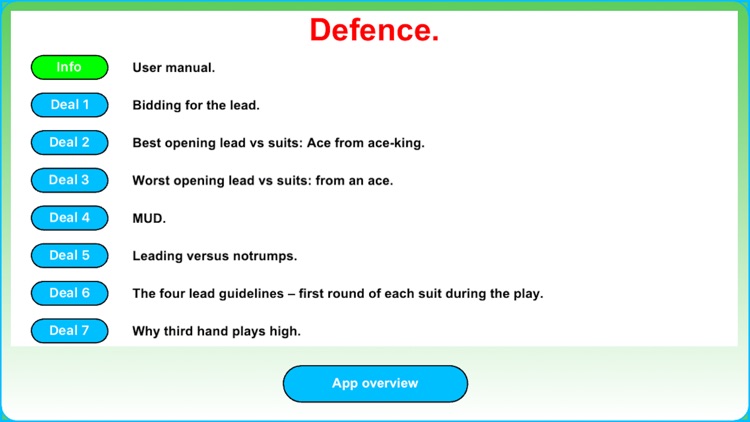 ''Robson Bridge'' will handle 20 key topics of the renowned and wonderful game of bridge. It contains instructive material from the game’s top player-teacher-writer Andrew Robson.

In an interactive way, you learn the theory behind each topic (such as opening bids, overcalls, defence, double etc), often doing some interactive quizzes. Complete deals, which you have a chance to play, are then played and explained by Andrew.

With this program you not only will further your understanding of the specific topic, you will also learn more about the beauty of the game in general.

The program includes a free demo so you can see the program and experience how it works.

Andrew writes an acclaimed daily Bridge column for The Times, weekly for Country Life magazine and Money Week, and monthly for The Oldie.

Andrew travels round the country giving Master Classes and leading Bridge Day in aid of Charity. He was awarded the OBE – for services to Bridge and Charity in the 2013 New Year’s Honours List. He is renowned for the clarity of his teaching and writing.

You don’t need an internet connection to use this program. 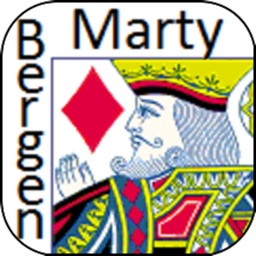 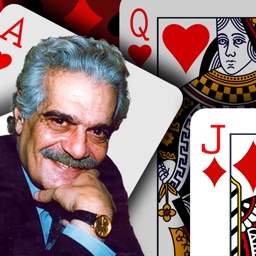 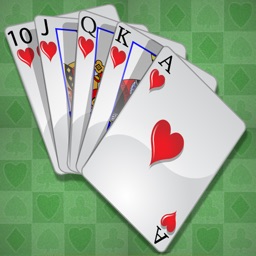 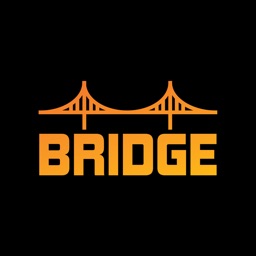 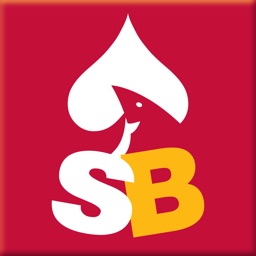 L'Atelier D'Ema
Nothing found :(
Try something else