All Kings and Queens Of England and Scotland dating back over 1000 years. 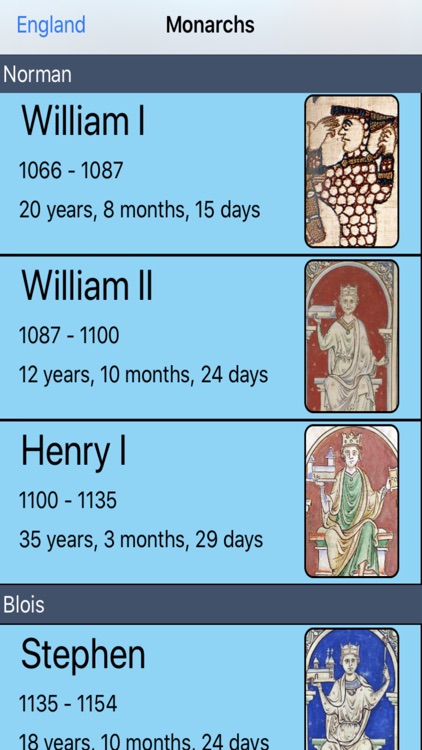 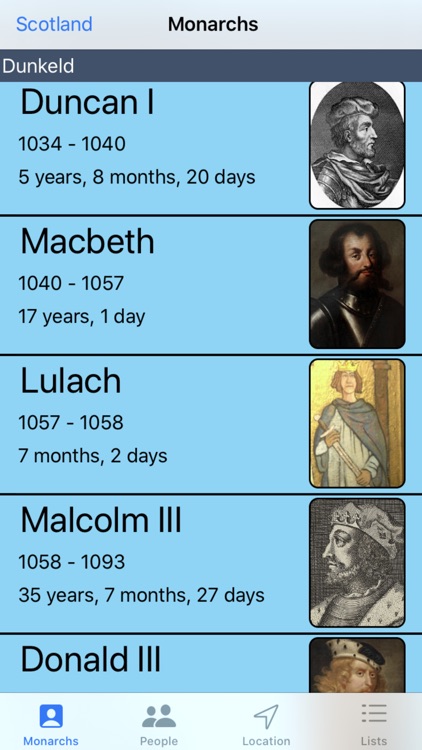 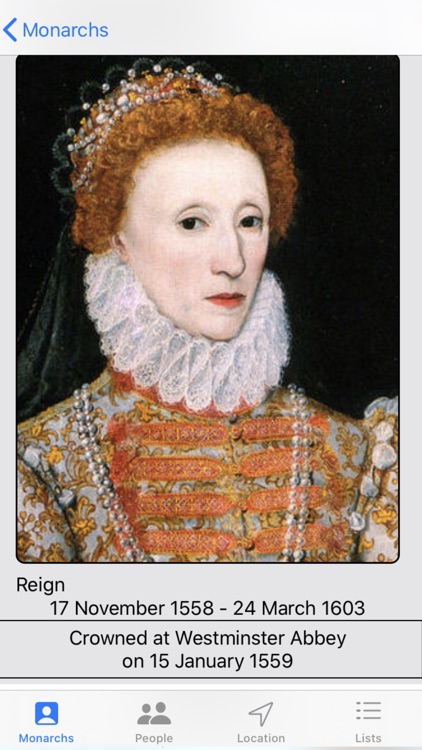 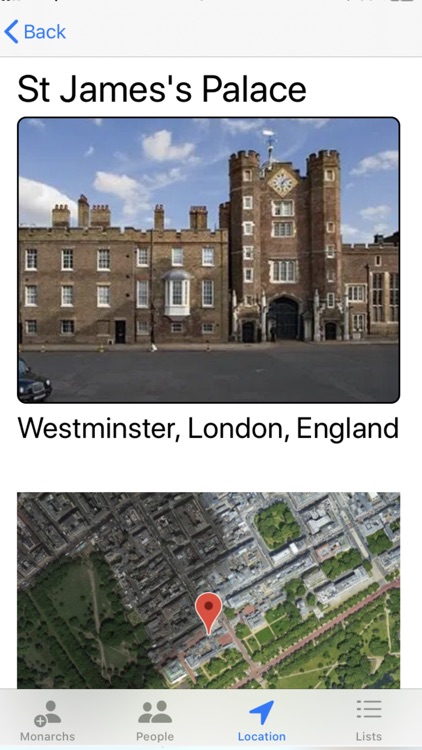 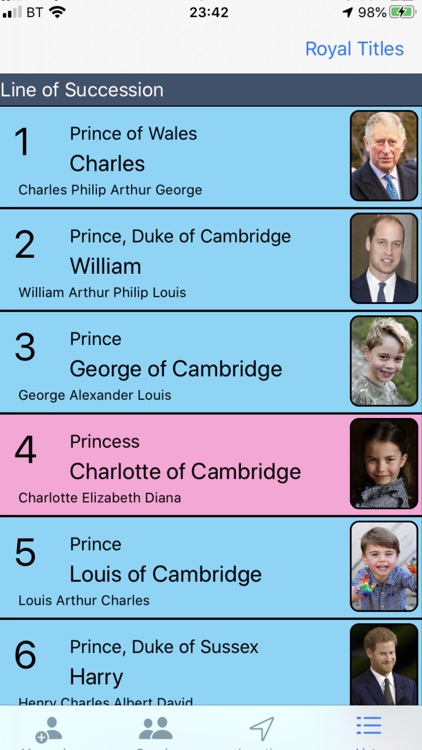 All Kings and Queens Of England and Scotland dating back over 1000 years.
Details of their birth, death and burial. Details of the marriages and children.
Links to places of interest associated with the British Royal Family.
Over 1400 people listed dating back to the 9th Century.
List of the first 50 people in the line of succession to the British throne.
List of the men given the title Prince of Wales
List of the women designated Princess Royal.
List of the Royal Dukes.
Daily calendar of Royal anniversaries. 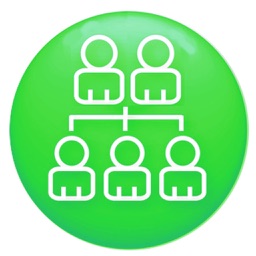 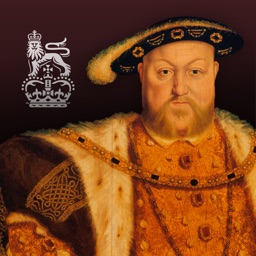 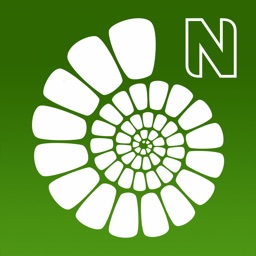 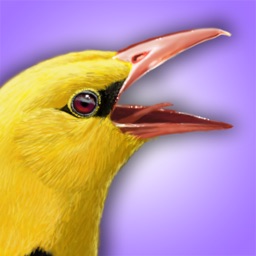 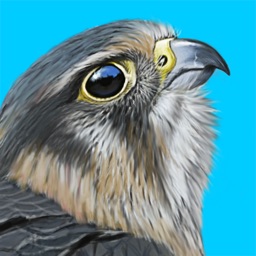 Mitch Waite Group
Nothing found :(
Try something else