■Announcement (10/3 JST)■
For iPhone5 S/iOS 7 user, the “Head-to-Head” feature cannot be accessed at this time.
We are currently investigating the cause of this issue.

Take command of an army of Samurais and fight to rule Japan. Grow your ranks and craft your deck with new and rare cards won in each battle. Fight against your friends to see whose army reigns supreme. Ready? Let the bloodshow begin!

PRAISE FROM THE PRESS

"Samurai Bloodshow is a Must Have if you enjoy strategy and defense games. It's all fun and games 'til the Minamoto clan snicks off your head." -- Slide To Play [4/4]

"If you enjoy castle defense, or games with storylines based on Japanese legends, you should find it a blast." – AppAdvice

2-PLAYER MODE
Flex your military might and face-off against a friend via Bluetooth, or challenge a mysterious foe over WiFi via Game Center. See who really deserves to rule Japan.

OVER 60 CARDS
Build your army from over 60 different trading cards, including katana-wielding warriors, sorcerers, falconers, and even unclad samurais!

GET CARDS FROM THE SHOP
When supremacy cannot wait, head over to the Samurai card shop and cherry pick the very best warriors for your collection! Clever Generals will note that you can trade cards with friends and win cards in every battle.

• Compatible with iOS 4.0 or later
• Retina Display supported
• Universal Binary application
• iPad version supports enhanced graphics and layout
• This paid version of Samurai Bloodshow, and the free version that has been upgraded through in-app purchase, are the same game

** Precautions during Online VS. Mode**
When playing VS Mode, pressing the Home Button or changing locations may cause you to lose connection. It is recommended to play in an environment with a strong connection.

GIFT THIS APP: Click the “Buy App” arrow on the iTunes® App Store

Be the first to know! Get inside SEGA info on great deals, plus the latest game updates, tips & more…
FOLLOW US: twitter.com/sega
LIKE US: facebook.com/sega
VISIT US: http://blogs.sega.com/ 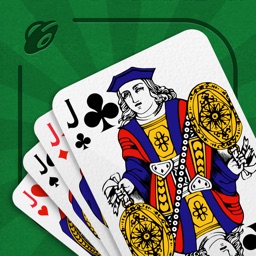 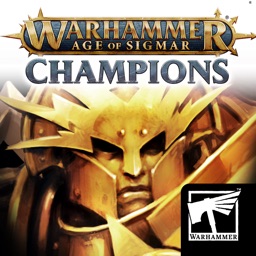 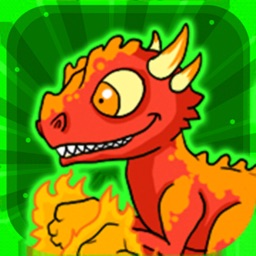 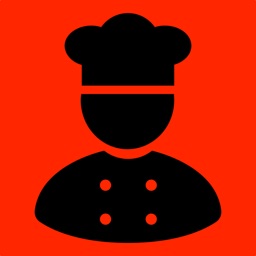 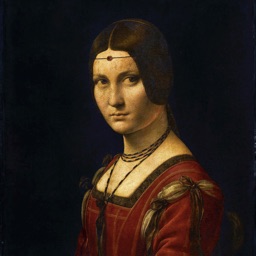 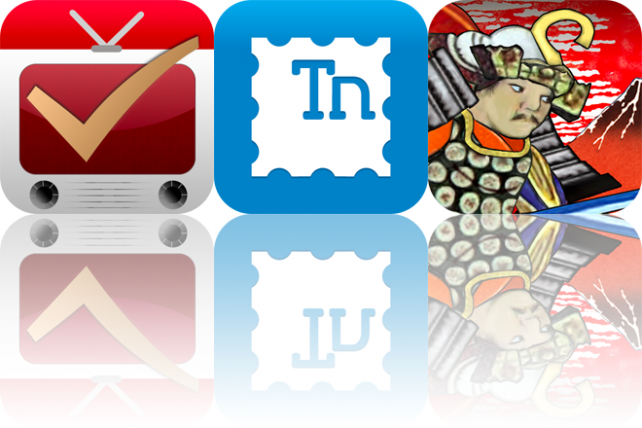 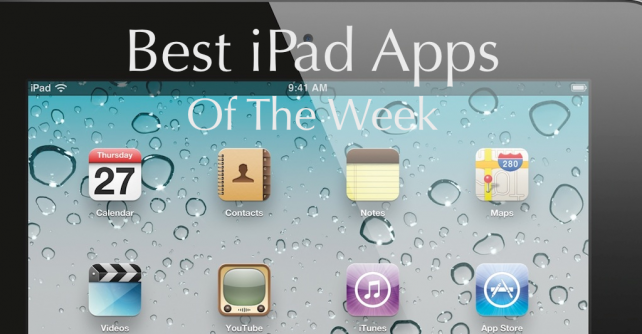 Here they are, the best iPad apps this week. Was your favorite on our list?

September 4 Bryan M. Wolfe
Nothing found :(
Try something else