Join your friends in this epic cooperative action adventure where you collect an army of historical clones and fight to save the world!

Join your friends in this epic cooperative action adventure where you collect an army of historical clones and fight to save the world!

Overrun by werewolves, zombies, and sentient cheeseburgers, fight your way through a mall, a long-lost kingdom of Hobos, and a secret government bunker. Collect characters like Abraham Lincoln, Nikola Tesla, Joan of Arc and many more to help you in your quest.

-Intense Action Arcade Game Play: Fast-paced combat. A wide variety of characters and abilities to unlock and upgrade. Vast and strange worlds to explore. Treasure to gather. And dancing... COMBAT DANCING.
-Collect Tons of Playable Characters: With a dozen Heroes to unleash, you'll wish you'd paid closer attention in history class! Discover and unlock new characters as you fight your way through the game. Upgrade and enhance your favorites to create a finely-tuned fighting force!
-Three Player Co-Op: Don't be a clone alone! Fight alongside other players in team-ups of HISTORIC PROPORTION!

Your goal in Second Chance Heroes is to collect and train a small army of historical clones. Each one you add gives you new options as you approach a new level or battle. And remember, with character tag teaming you can always have two clones on hand in any given situation.

If you have any issues with the game, please email us [email protected] and we'll look into it. 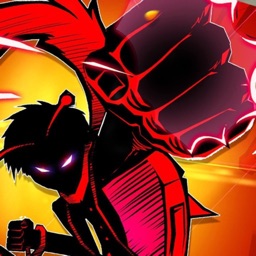 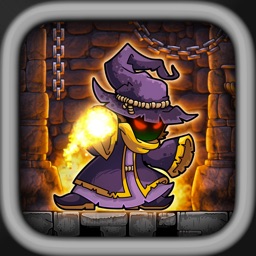 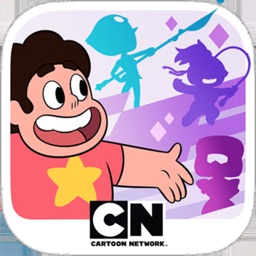 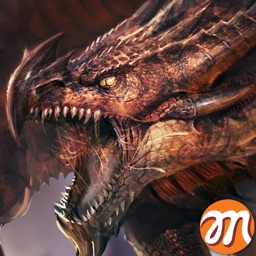 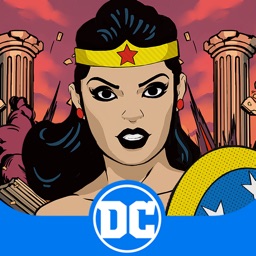 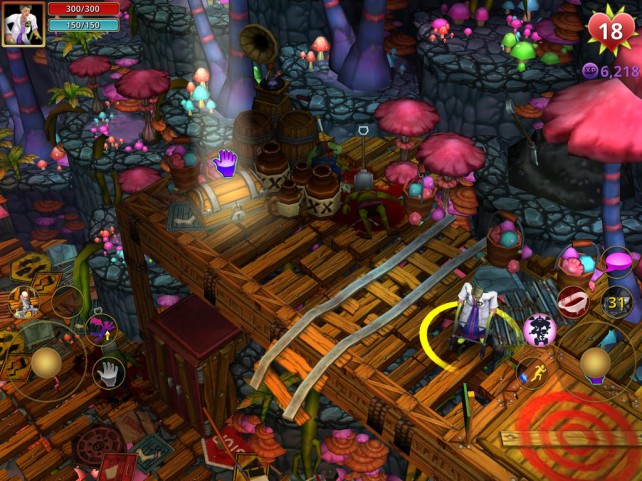 This hack-n-slash action game adds some spice to your life by combining historical world leaders an figures with zombies and other malevolent creatures. 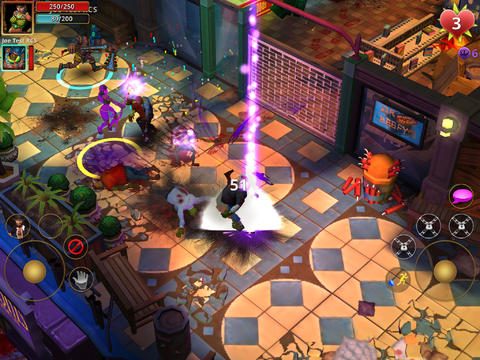 Fight As A Chainsaw-Wielding Abraham Lincoln In Second Chance Heroes

Second Chance Heroes has you fighting as history's greatest heroes in an apocalyptic assault of absurd proportions.

February 18 Aldrin Calimlim
Nothing found :(
Try something else