Shree Shiv is the Supreme God within Shaivism, one of the three most influential denominations in contemporary Hinduism. 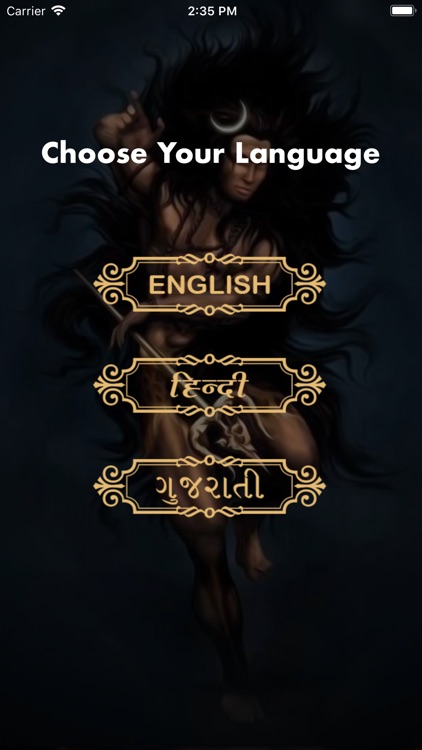 Shree Shiv is the Supreme God within Shaivism, one of the three most influential denominations in contemporary Hinduism.

Shree Shiv Chalisa is a devotional song based on Lord Shiv.
Adapted from the Shiv Purana, it consists of 40 chaupais and recited daily or on special festivals like Maha Shivaratri by Shivaites, and worshipers of Shiv Lord. Shiv is one of the Gods of the trinity of Gods which Hindus believe in, the other two being Brahma and Vishnu.

He is one of the five primary forms of God in the Smarta tradition and "the Destroyer" or "the Transformer" among the Trimurti,
the Hindu Trinity of the primary aspects of the divine.

Shiv is above the power of death. Shiv drinks the deadly poison to free the world from its effects. Shiv also possesses the power of sacrifice, procreation along with that of destruction. Shiv is worshiped in the form of 'Linga' also called as 'Shiv Linga' in many Hindu temples known as Shiv Mandirs. 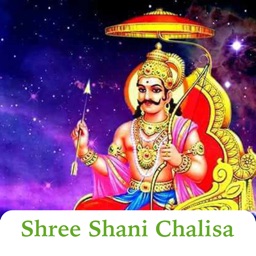 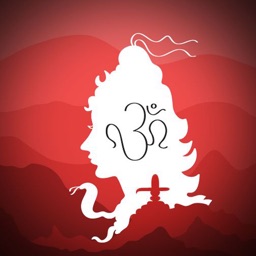 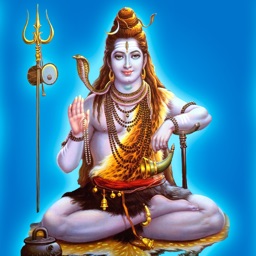 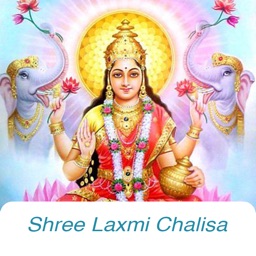 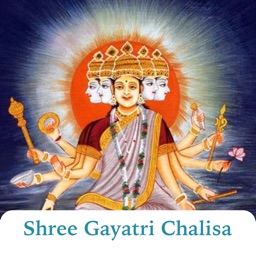 sanjay thummar
Nothing found :(
Try something else