God Shiva: is a major Hindu god, and one aspect of Trimurti. In the Shaiva tradition of Hinduism, Shiva is seen as the supreme God. 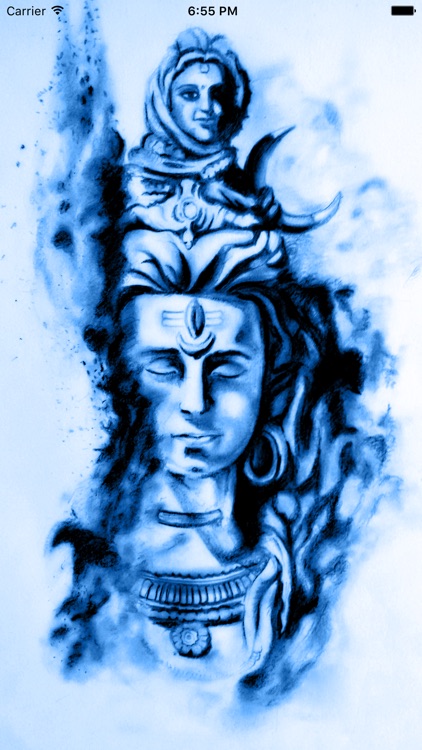 God Shiva: is a major Hindu god, and one aspect of Trimurti. In the Shaiva tradition of Hinduism, Shiva is seen as the supreme God.

This Applicaiton "The Shiv Chalisa", the forty verse prayer to Lord Shiva in Hindi text with meanings and Audio.

Shiva Chalisa is a prayer for Lord Shiva - it praises the Lord and asks for his help in removing hardships and obstacles in devotee's life.

It is said that devotees seeking blessings of Lord Shiva must recite Shiva Chalisa with devotion and sincerity.

We would love for you to rate us positively on the App store please.
It won't even take 30 seconds & will go a long way in helping us build better apps for you.

Criticism???
Please write to us on [email protected] & we will write back to you.

Similar Apps to The Shiv Chalisa 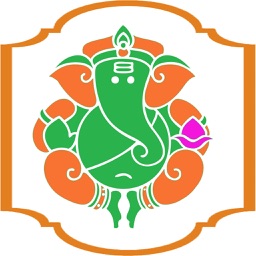 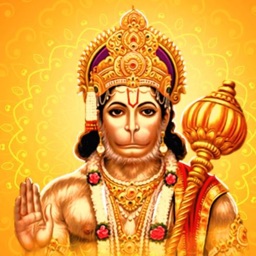 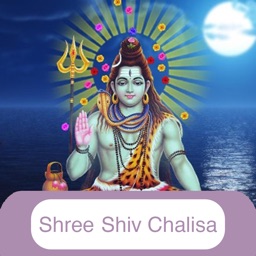 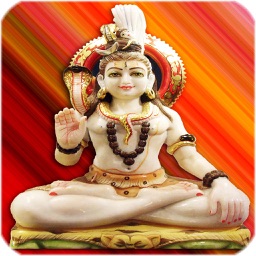 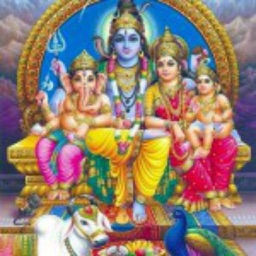 Anjaneyulu Reddy Pokala
Nothing found :(
Try something else