Guide Sir Benfro and his brilliant balloon through hypnotic environments in this delightful adventure game.

Collect the fireflies in the yellow leaves. 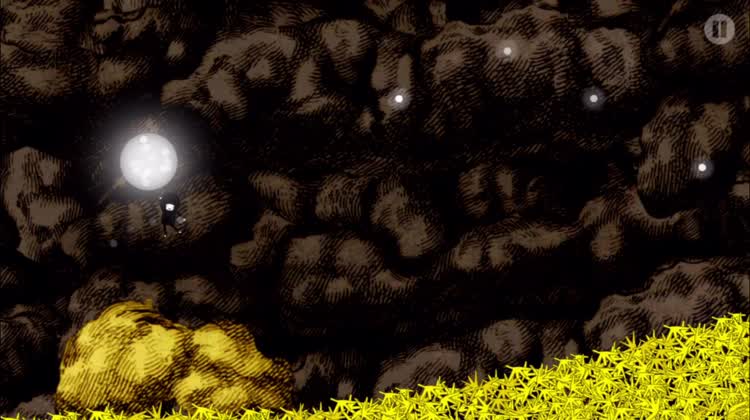 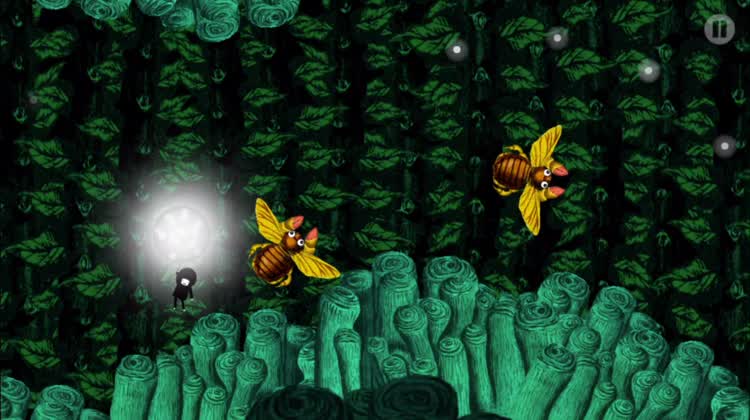 Collect the fireflies in the forest.

Collect the fireflies in the islands. 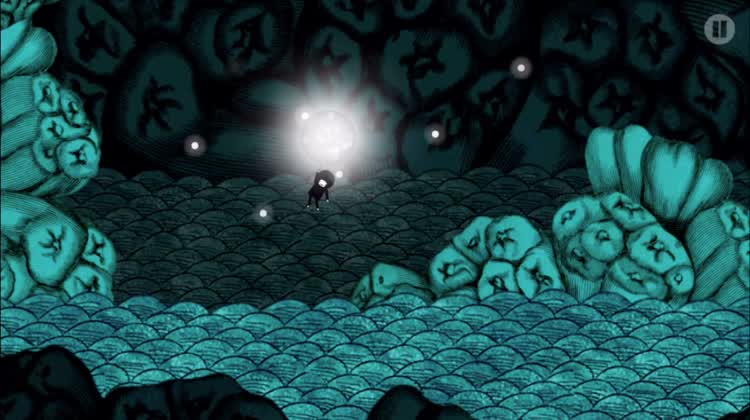 If you want something original, this is it. Not only is the name of the game totally out there, so are its worlds. 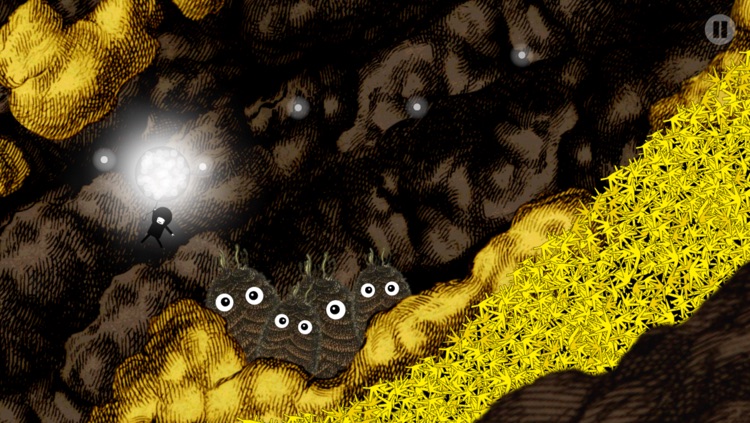 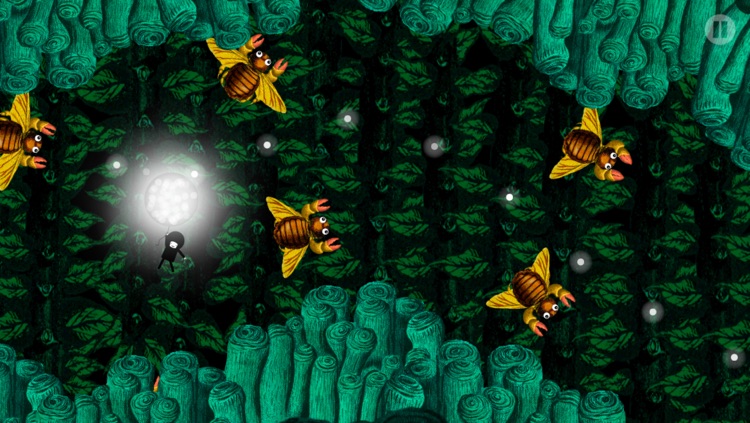 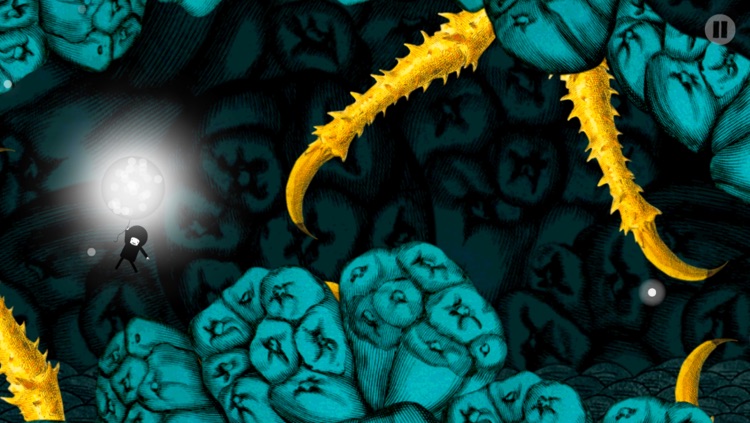 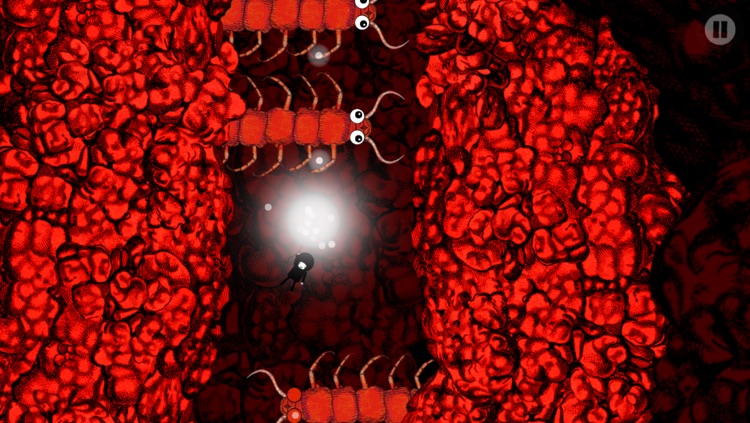 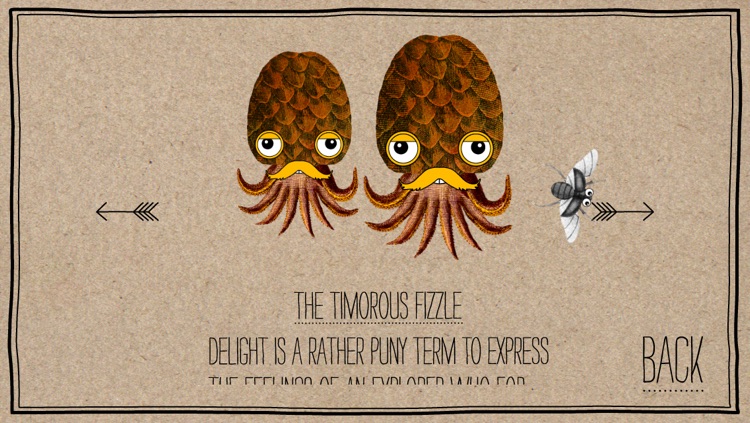 **Selected by Apple in the App Store Best of 2012**
'An inventive, hypnotic diversion.' – Top Game: The Sunday Times
'It's not often a game is released that can truly claim to be art, but Sir Benfro's Brilliant Balloon deserves the title' – The Observer
'I can't get over how good the music and graphics are...a delightful experience.' - Touch Arcade
'Utterly unique' - App of the Day, Gizmodo
'A sweet-hearted, lyrical distraction where the journey is its own reward' - App of the Day, Eurogamer
'One of the most visually original and beautiful games I have ever seen, on any platform.' - VGChartz

As a naturalist, scientist and explorer, Sir Benfro has made some of the most important discoveries of his generation. Without him we would have no idea that instead of laying eggs, the female Stingomp knits her offspring from the laces of old pairs of sneakers.

Fly Sir Benfro through beautiful new lands. Float into forests, across oceans and down into the centre of the Earth. But take care! You’re never far from bumping into the next bizarre beast.

Magical fireflies power Sir Benfro’s balloon. Fly as fast as you can to keep collecting the fireflies and reach the end of each adventure.

- A one touch game control that’s easy to pick up.
- 4 adventures: Yellow Leaves, Forest, Islands and Underground.
- Learn more about the creatures you’ve discovered in the Spotter’s Guide.
- A game for all ages. Three difficulty settings: Beginner, Brilliant and Bonkers. 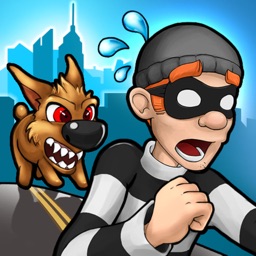 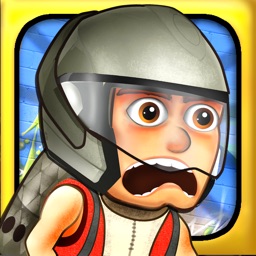 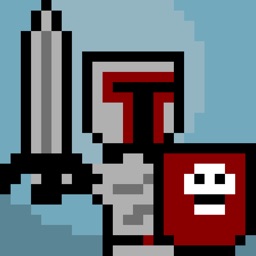 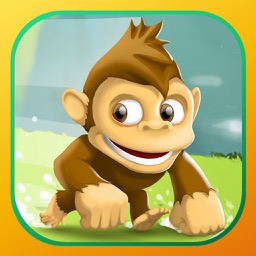 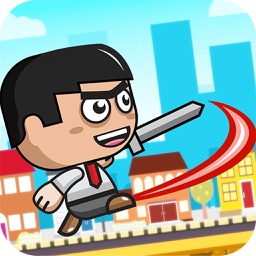 Today's AGF list includes a puzzle game, a tip calculator, and a logic and memory game.

August 27 Tyler Tschida
Nothing found :(
Try something else