Become a 3D modeling expert! SkyeBrowse democratizes reality capture for your Autel and DJI drones. To create a digital twin, fly above a scene and tap "Start." That's it. And now you can even do it for free! 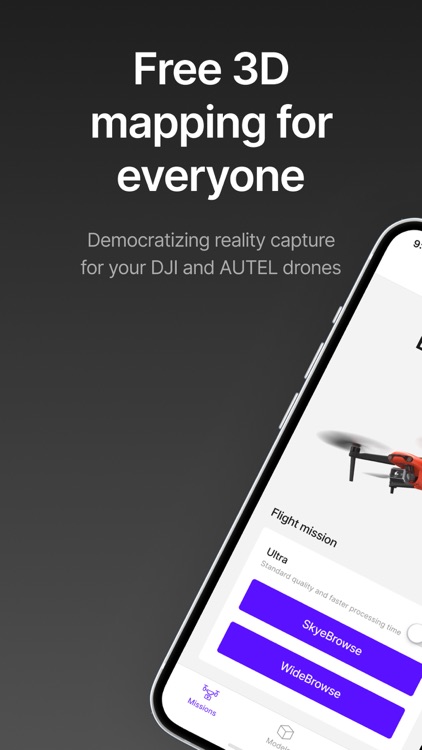 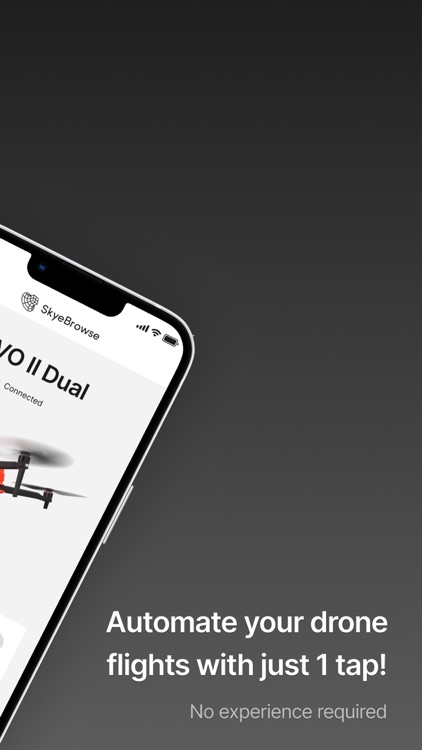 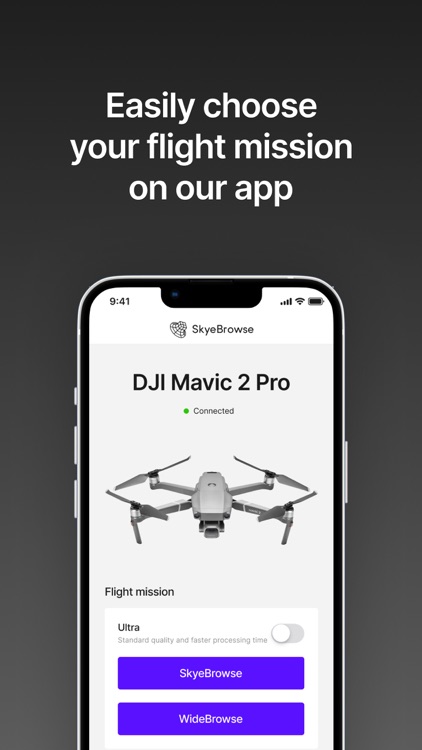 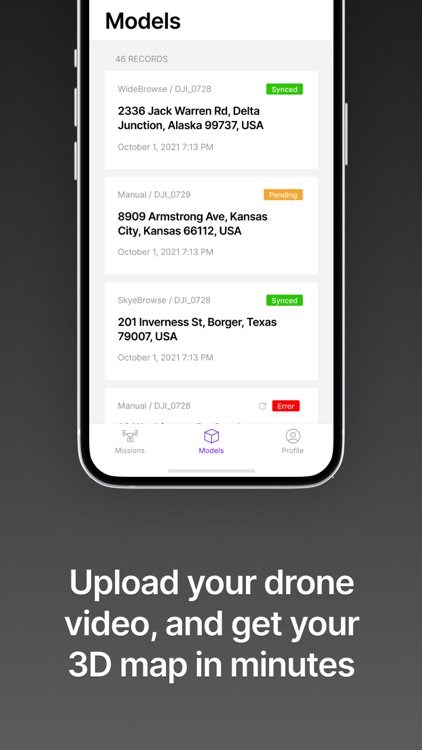 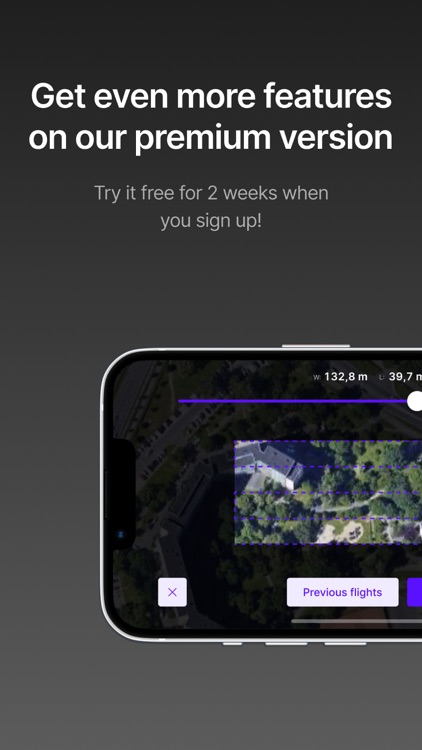 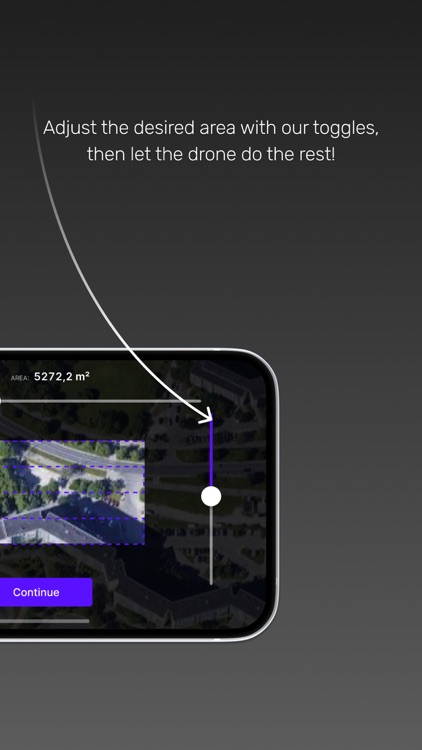 Become a 3D modeling expert! SkyeBrowse democratizes reality capture for your Autel and DJI drones. To create a digital twin, fly above a scene and tap "Start." That's it. And now you can even do it for free!

FREEMIUM
Create an account, pick up your drone, and explore the world digitally. Create your own 3D model and share your work. No training required! Once you hit “Start”, the drone completes an autonomous flight in under 2 minutes. Upload the video file from your SD card to your SkyeBrowse account and you will have a 3D model ready in no time. Whether you are a drone enthusiast or exploring 3D modeling for your enterprise needs, the possibilities are limitless with this software.

PREMIUM
Unlock the full potential of flying SkyeBrowse with Premium features. Used by over 300 agencies across the United States, access the toolbar which includes measurement tools, slope maps, heat maps, factual diagrams, and more. Accident and crime scenes are documented within a few minutes instead of 3 hours. Thermal mapping of structure fires gives situational awareness before first responders arrive on scene. WideBrowse maps 5 acres of land in 5 minutes. Hazmat runoffs are mitigated 90% faster. The POV tool allows for actionable tactical intelligence during future active shooter situations in government and school buildings. All of this data can be acquired using our videogrammetry software that creates 3D models accurate to the centimeter.

SKYEBROWSE MODELING
Upload your videos to the SkyeBrowse platform for simplified 3D modeling. The world’s fastest 3D modeling platform is now in your hands.

ABOUT
SkyeBrowse is the fastest and easiest drone reality capture platform in the world. Designed by first responders for first responders, SkyeBrowse allows anyone to make a 3D model at the press of a button. With over 4,000 accidents documented on their CJIS-compliant servers, the New Jersey-based company is trusted by agencies such as the Los Angeles Port Police, the Dallas Police, the New York Fire Department and many more. Learn more at www.skyebrowse.com. 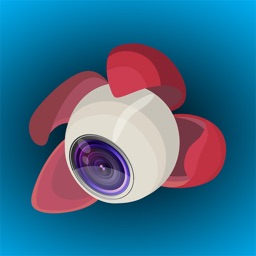 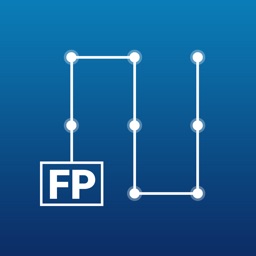 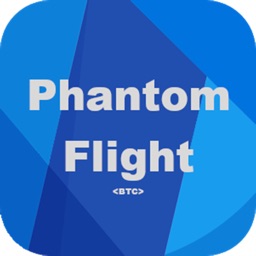 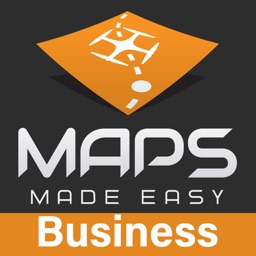 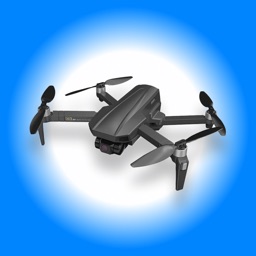 UNIVERSAL REMOTE LABS COMPANY LIMITED
Nothing found :(
Try something else