You are using an outdated browser. Please upgrade your browser to improve your experience.
TV iPhone iPad
Removed from the App Store

Swing around like a slingshot. Tap to shoot and release to let go. Travel as far as possible using simple one touch controls. Play with friends in Boombit's multiplayer mode, or by connecting iOS devices to your Apple TV for some living room fun.

Simple one-touch controls. You control your slingshotting character just by tapping, holding, and then releasing. 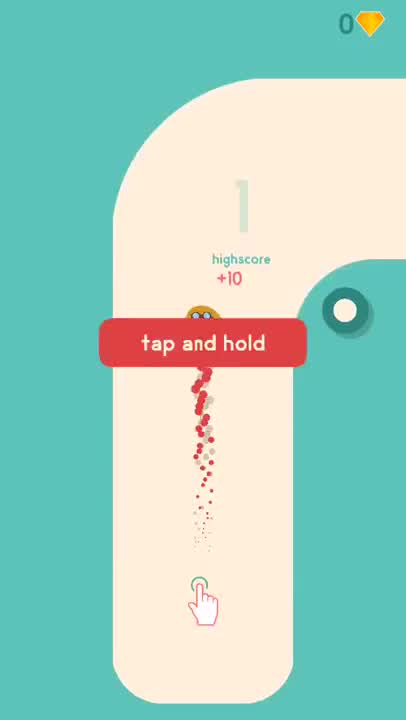 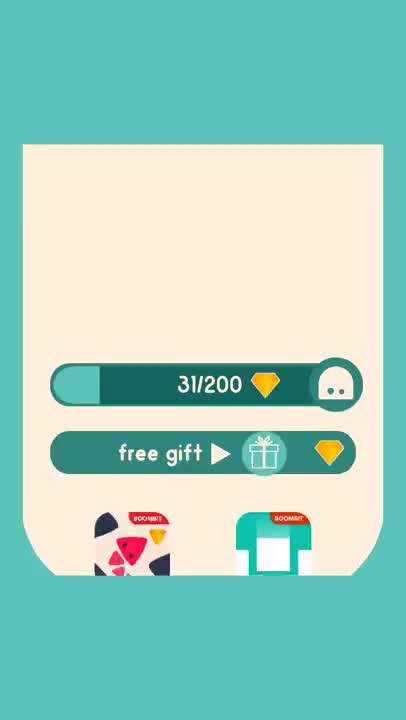 It's not as easy as it sounds. You get to moving pretty quickly, so you have to time your releases just right.

Slingshot Rush is a game that's all about making turns without crashing. You use slingshots to work your way around the track, collecting diamonds along the way. Get enough diamonds, and you can unlock cool new characters to play with.

This game is challenging, because your slingshotting character moves faster and faster as you progress around the track. Can you make all of the turns without crashing into the wall? The controls are simple to learn but difficult to master, making this casual game fun and challenging. 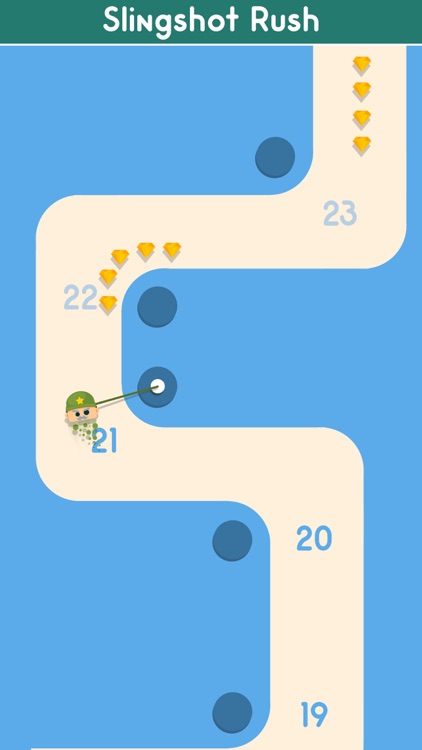 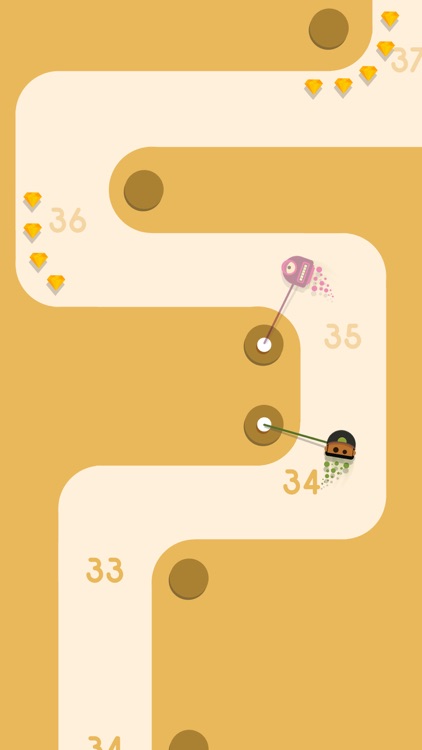 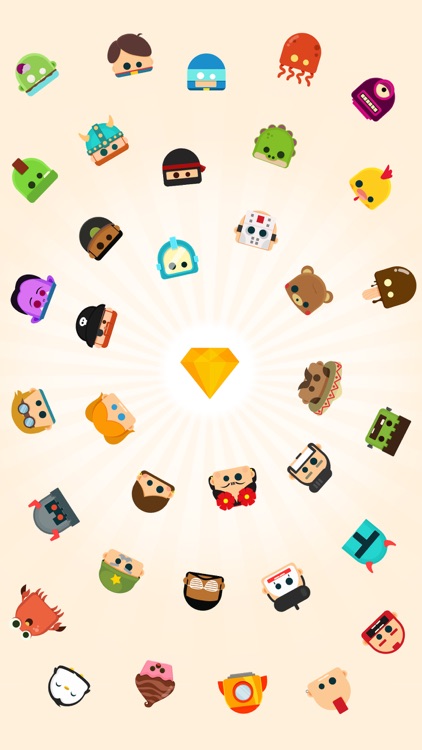 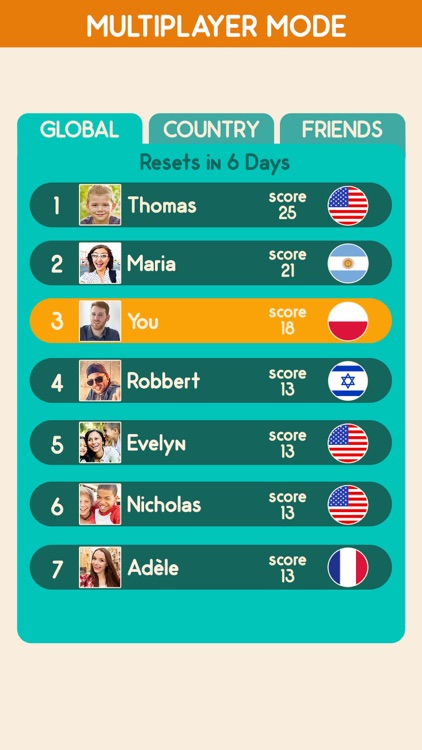 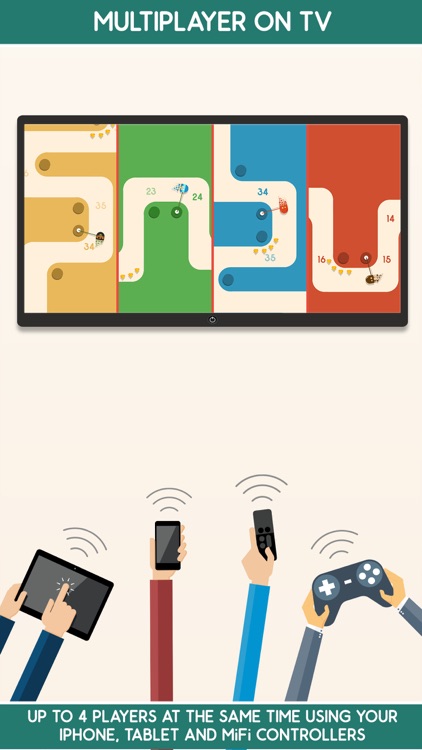 Slingshot Rush is FREE but there are more add-ons

Swing around like a slingshot. Tap to shoot and release to let go. Travel as far as possible using simple one touch controls. Play with friends in our classic BoomBit Multiplayer. 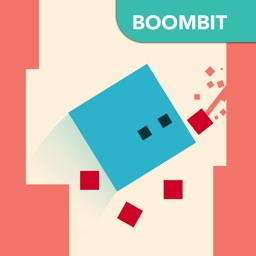 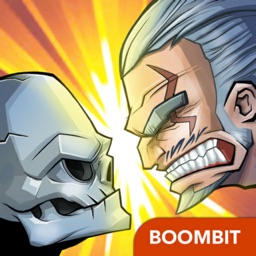 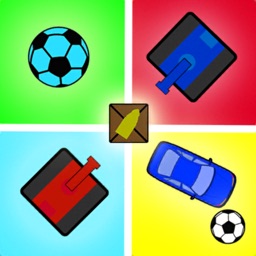 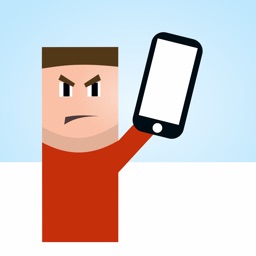 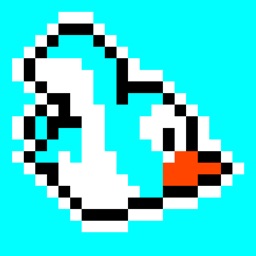 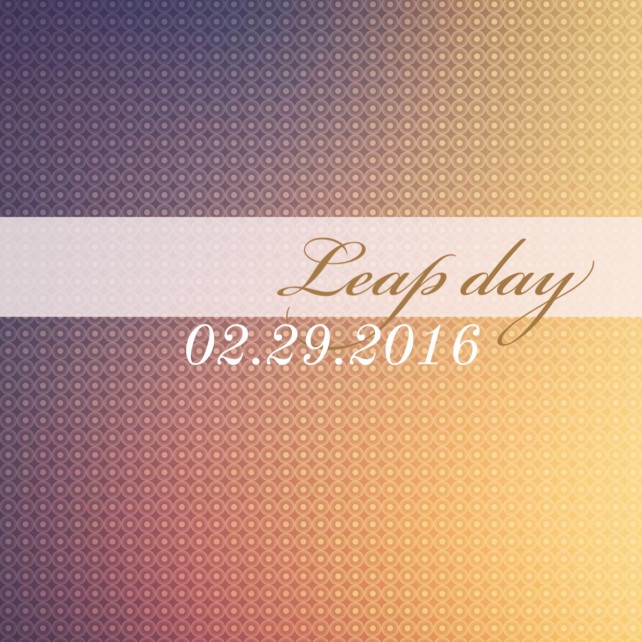 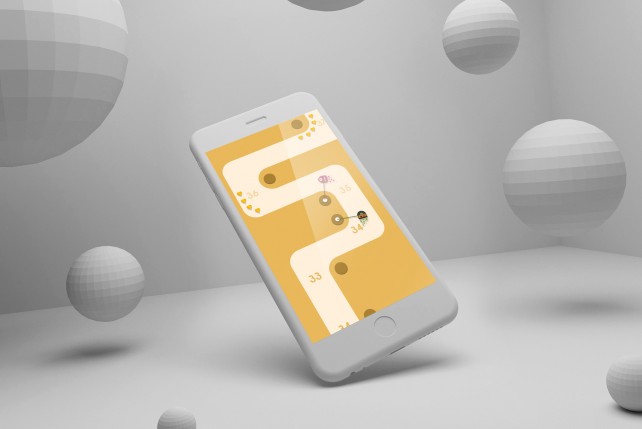 Swing your way around the track in Slingshot Rush

Swing around the track on a series of slingshots, but don't hit the walls.

February 24 Jeff Byrnes
Nothing found :(
Try something else