#1 Best selling board game in 28 stores! 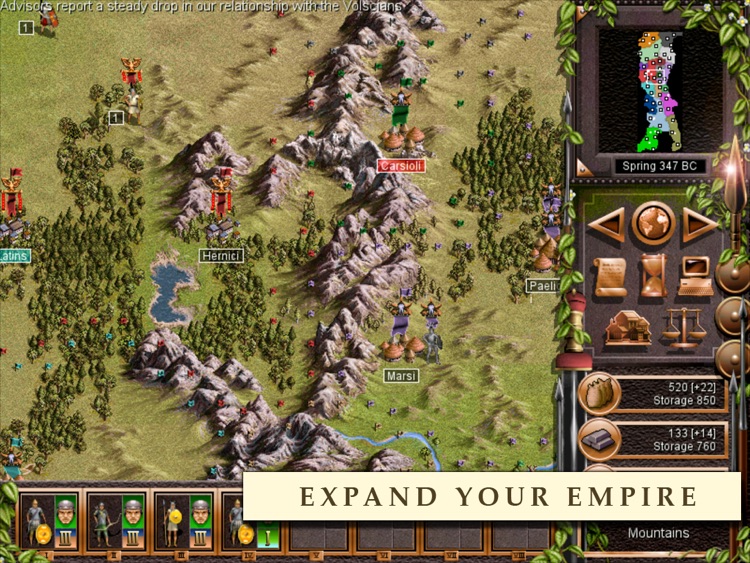 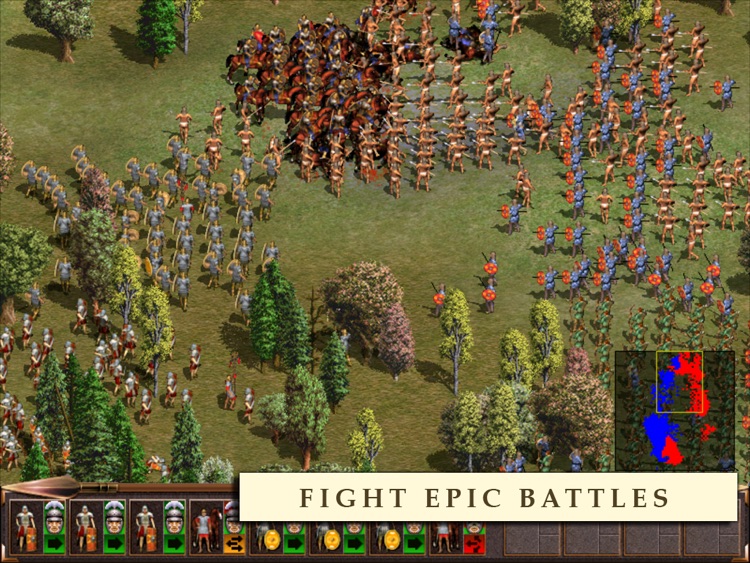 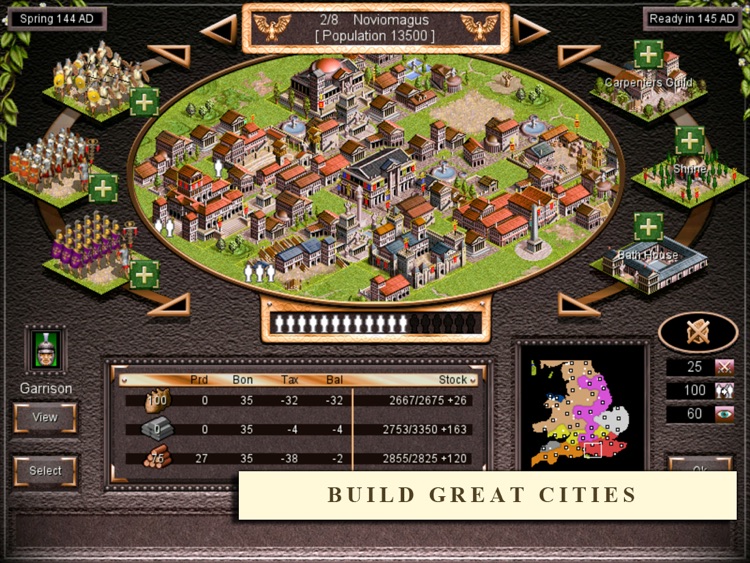 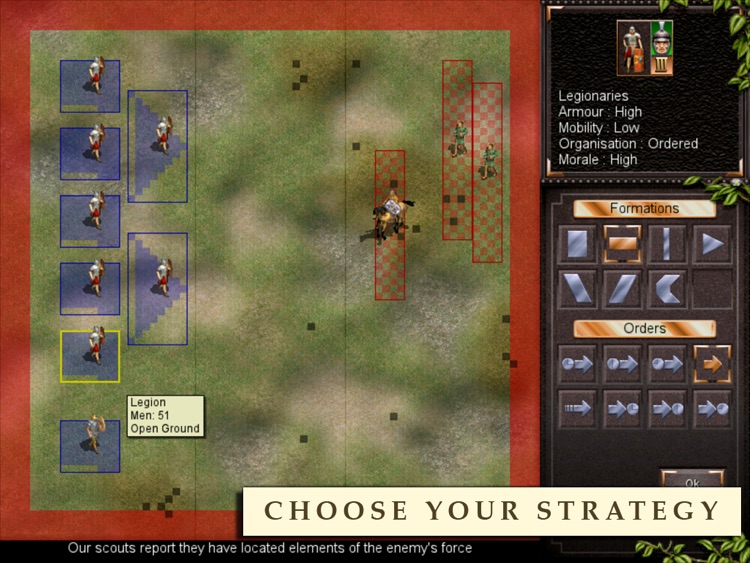 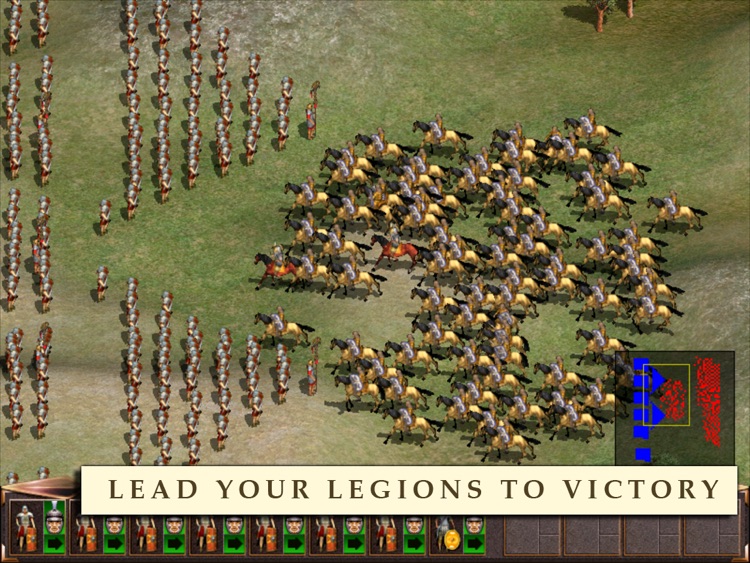 #1 Best selling board game in 28 stores!

Forge a mighty civilization on your iPad in this epic empire building game set during the Roman Empire!

Reviews
80% Touch Arcade "Legion demonstrates that these people can handle strategy on every scale"
80% Board Game Geek "Overall, it is a classic game of a caliber not often seen on iOS"
80% Pocket Tactics "Legion is one of the most rewarding games on the App Store".
80% Gamezebo "It’s very much a game on the right platform"


One of Slitherine’s best and critically-acclaimed classic turn-based strategy games is here for the iPad! Legion for the iPad is the first of many of classic strategy games getting faithfully transferred to the portable tablet. Not one shred of content is lost!

Legion for iPad is set in Ancient Rome, where the player must make strategic choices to control their armies and carve an empire from the assortment of tribes and city states that populate Italy, France, Spain, Germany and Britain. When the battle is joined, Legion moves to the tactical layer as players must position their troops to take advantage of terrain, troop formations, and their weapons to acquire victory with a detailed pre-battle planning stage and then watch the battles fight out with hundreds of soldiers on screen giving the iPad its biggest battles yet!

Legion for iPad has everything a strategic and tactical wargamer wants: historical accuracy of maps, scenarios, uniforms, weapons, a detailed economy that ranges from city construction and allocating working to training new units, diplomacy that must be used carefully to gain allies and thwart enemies, to awesome battles. Legion for iPad comes with three levels of difficulty, perfect for those that want to get started with strategy gaming or experienced veterans looking for a challenge.

Perfect for the gamer on the move, Legion is a true strategy classic that is easy to reach out and ‘touch’!

Includes:
* 20+ sides - gamers play against up to 20 unique opponents, each depicting the nations of the Roman Empire era.
* Detailed economy - players control their cities, allocate workers, increase production by constructing new buildings, build fortresses for protection and train new regiments.
* Historical accuracy - all maps, scenarios, uniforms and weapons are accurately modeled to capture the flavor of the ancient world and its warfare.
* Diplomacy - with so many nations, careful use of diplomacy will be required to succeed.
* 3D battlefields - the battlefield is made up of rendered terrain and will affect the combat model.
* Huge battles - based on historical data, the combat model gives the most realistic look and feel as hundreds of men are displayed in epic battles.
* Battle system - improved strategic and tactical elements.
* Improved - diplomatic, economic, and management elements.
* 3 levels of difficulty - provide a challenge for all gamers. 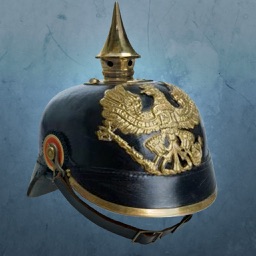 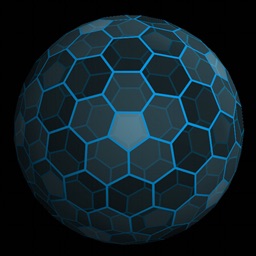 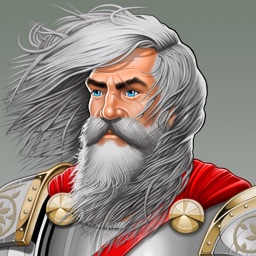 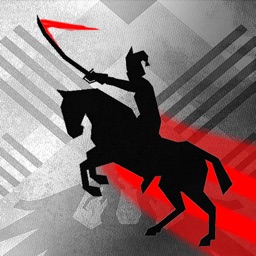 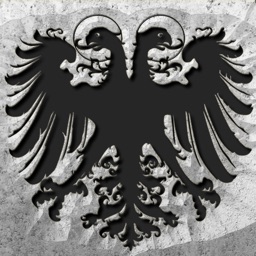 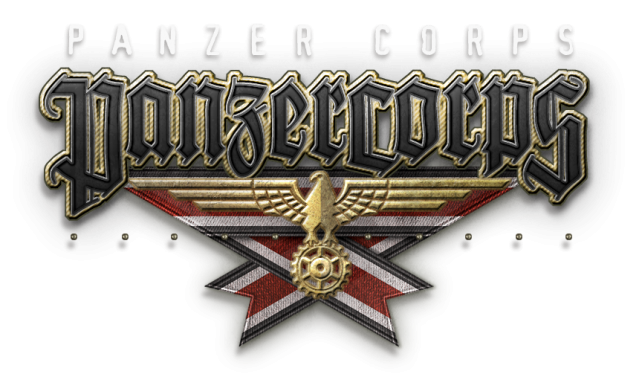 August 14 Joe White
Nothing found :(
Try something else