This application invites you to explore sounds through the act of drawing. You can also record and playback your drawings, turning them into animations with original sound tracks. 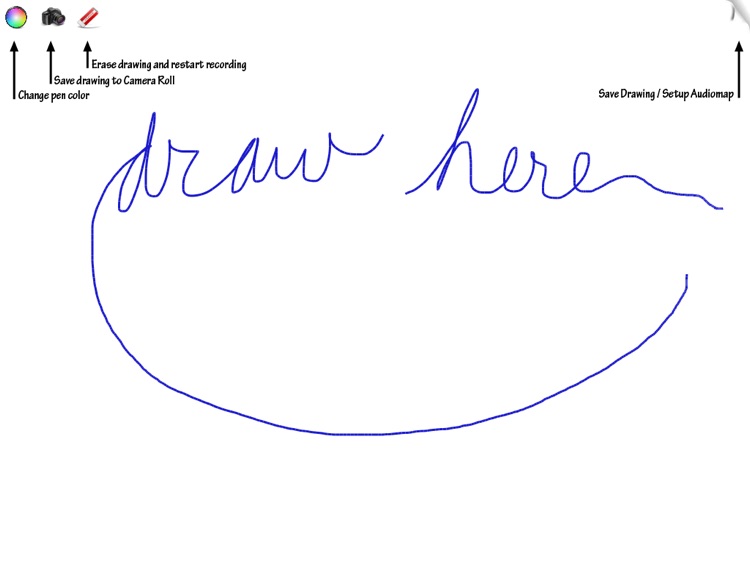 This application invites you to explore sounds through the act of drawing. You can also record and playback your drawings, turning them into animations with original sound tracks.

Record your own sounds and assign them to various zones of the screen. As you draw in the zones, their associated sounds play forwards and backwards following the movements of your finger.

You can also assign one or two short sound triggers. These sounds play back when your finger hits the trigger circle.

If you like, you can record the entire drawing process, save it, and play it back later. Any sounds assigned to zones will play as the drawing is recreated in real time. This lets you create multiple soundtracks for a single drawing.

This application was originally created by Brenda Hutchinson for the Mac and drawing tablet using Max/MSP as an assistive device for working with individuals with severe memory loss. While still serving to enhance concentration and enjoyment for many individuals with cognitive impairment associated with memory loss, soundrawing has evolved into an activity with broader appeal. It was adapted for iOS by Darren Gibbs. 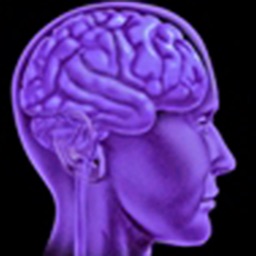 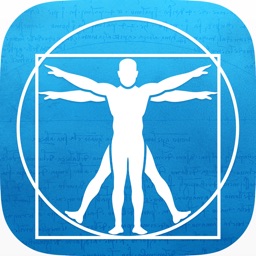 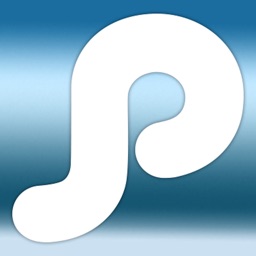 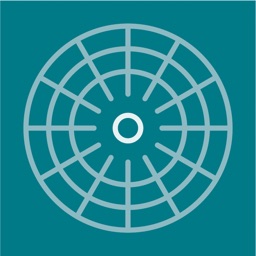 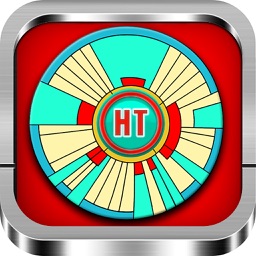