You are using an outdated browser. Please upgrade your browser to improve your experience.
TV iPad
Removed from the App Store

IF YOU HAVE PROBLEMS WITH MOVING: 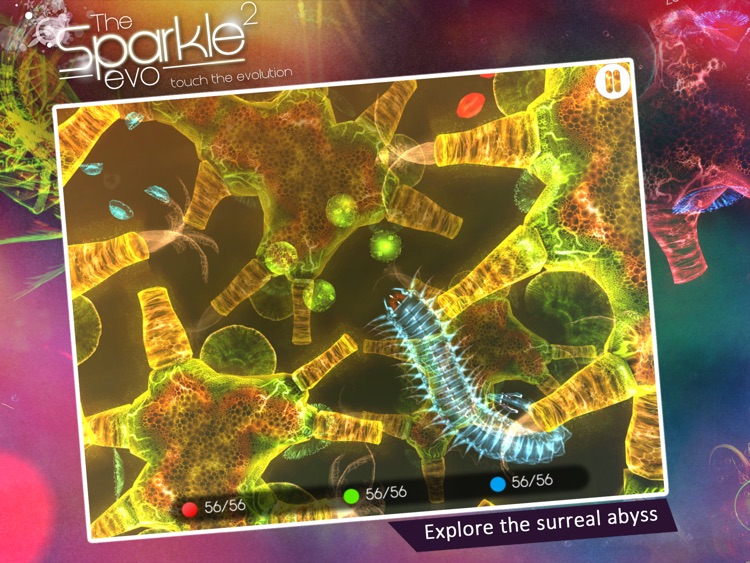 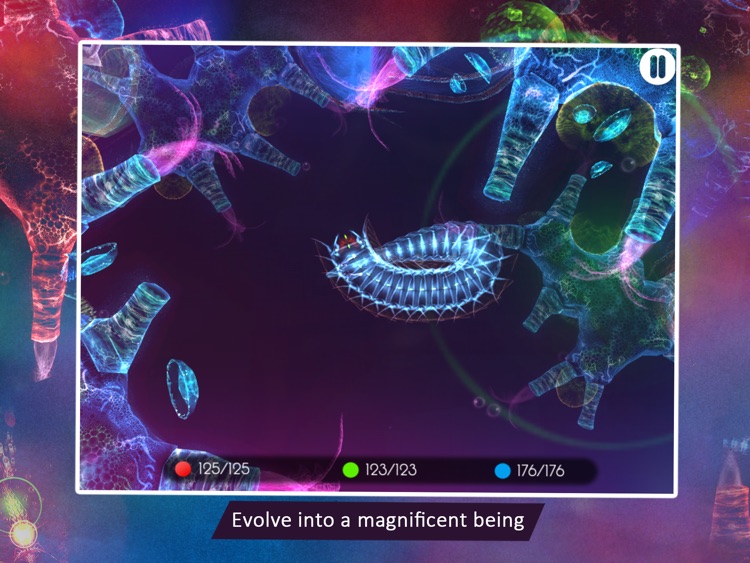 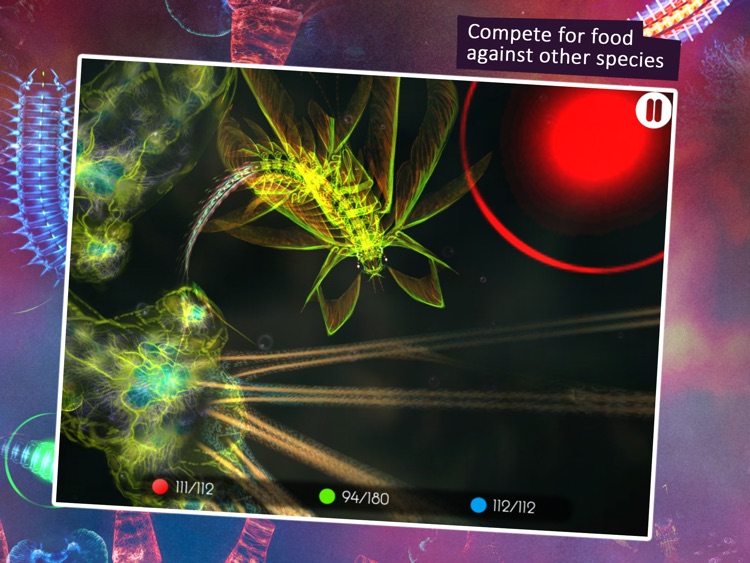 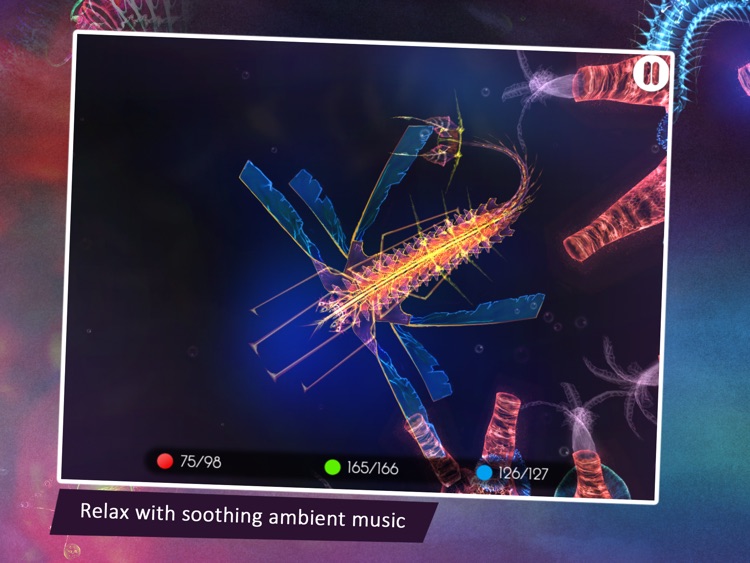 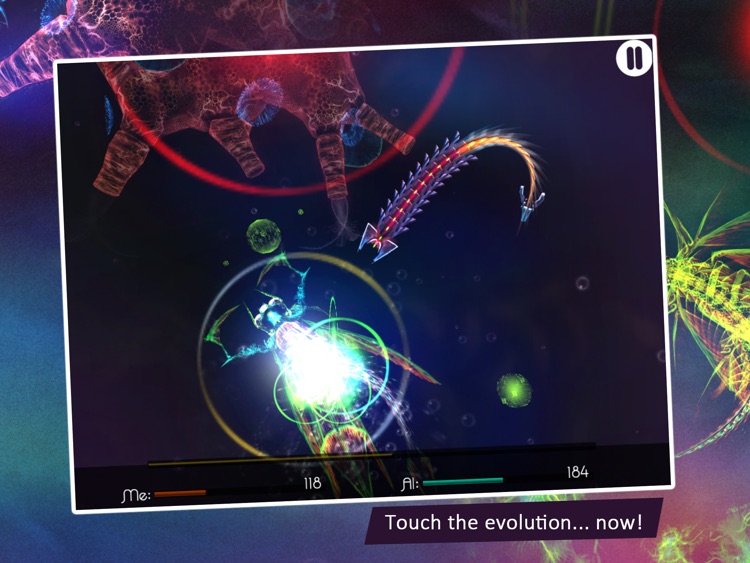 IF YOU HAVE PROBLEMS WITH MOVING:
Little Sparkles are a bit clumsy. They need time to process info. So, don't just tap the screen. Keep your finger in the place you want your Sparkle to move and he will start swimming.

Become the master of evolution!

„Sparkle 2: EVO is probably one of the more unique titles on the App Store”. 148Apps
„It is a fantastic game with high replay value.” AppAdvice
„Its luminescent aesthetic and engrossing soundtrack can easily gain a vice-like grip over your attention” SlideToPlay

Control the evolution with the touch of your finger. Start as a tiny aquatic being, and climb the evolutionary ladder until you become a huge, magnificent creature. Explore the abyss in search of food. Attack other species whenever you run out of other food sources. Outsmart competing Sparkles and eat more micro-elements than them in the new competitive mode. Enjoy the surreal visuals and relaxing soundtrack.
Can you grow the biggest Sparkle in the world?

Subtle, captivating, addictive. We give you control over your Sparkle's development and well-being and you have one goal - to evolve. Whilst exploring the Sparkle Void, you find various nutritious elements to eat. Sometimes you will even have to fight for food with other species. You become what you eat - you get to choose whether your sparkle becomes a fast and aggressive carnivore, a sluggish but fast-eating herbivore, or an omnivore, whose features lie somewhere in between. Insight to your Sparkle's DNA strand will give you information about the progress and will help you plan which micro-elements you want to focus on eating next. You will also get to fight giant bosses from time to time.

But there’s no rush to keep the game in full swing at all times. You may as well just relax, play the game on a slow pace, explore the sparkle void, consume nutritional elements, enjoy simple and surreal surrounding and listen to the ambient music soundtrack. The choice is all yours.


- Three different ways to evolve. Become a fast and aggressive carnivore, a sluggish but fast eating herbivore, or an omnivore whose features lie somewhere in between
Experience 3 + 1 stages of evolution.
- Play through 12 + 3 dreamlike looking levels
- Use GenLab to check your Sparkles DNA strand, your progress, status of your special skills, and plan what to eat next accordingly.
- Enjoy full iOS 5 compatibility, including Air Play Mirroring to play Sparkle 2: EVO on your big flat-screen FullHD TV.
- Unlock tens of achievements and enjoy Game Center features.
- Relax with great chilled-out ambient soundtrack. 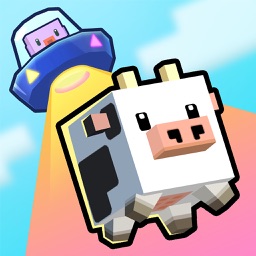 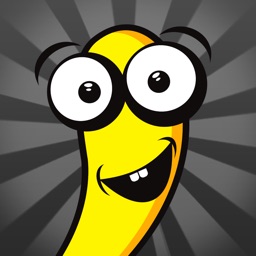 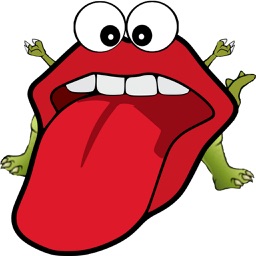 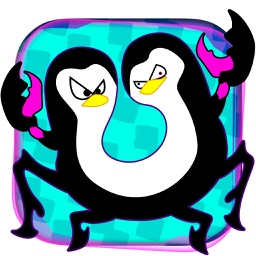 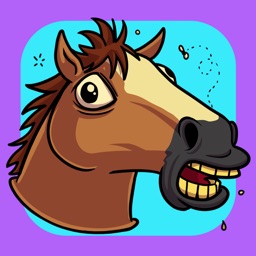 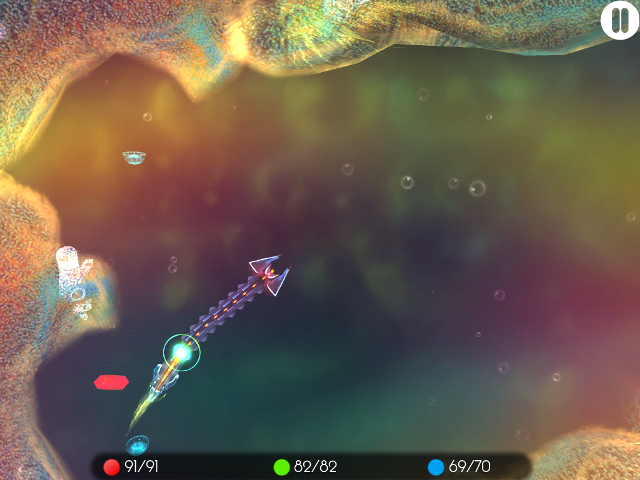 Sparkle 2: Evo is a beautiful and mesmerizing game for the iPad that has players creating their own, ever-evolving creature by gobbling up elements around them. Pick it up in the app store now because the sale price ends December 4.

December 1 Lory Gil
Nothing found :(
Try something else