You are using an outdated browser. Please upgrade your browser to improve your experience.
by Lory Gil
December 1, 2011

Sparkle 2: EVO ($1.99) by Forever Entertainment S.A. is a beautiful and mesmerizing game for the iPad that has players creating their own, ever-evolving creature by gobbling up elements around them. Pick it up in the app store now because the sale price ends December 4. 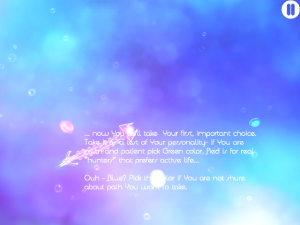 Players start with a small, amoeba-like creature that swims around, looking for something to eat. As the sparkle eats, it evolves into something bigger, faster and more complex. No longer is it a single-celled, brainless entity, but it is a multifaceted creature with a proboscis and pinchers. The game is similar to the beginning stages of the game Spore by Electronic Arts.

Players explore a deep abyss, eating elements that dictate the sparkle’s evolution. The movement of the creature is touch-based. As the player moves his or her finger around on the screen, the sparkle will follow. To dive deep, use the pinch-to-zoom feature of the iPad.

Flashing lights are indications of nearby elements to eat. Red elements will evolve sparkle into a fast-moving carnivore. Green elements will slow it down and turn it into an herbivore. Blue elements evolve it into an omnivore. There is a DNA strand of the sparkle’s changes that can be accessed from the GenLab. Revise future eating plans to one specific element and see how the sparkle evolves.

The tranquil, ambient music helps to create an atmosphere of exploration and relaxation. The overall mood of the art style is smooth and calming. This game will draw players in without engaging them too deeply. It is casual, but interesting.

Overall, this unique and distinctive evolution game for the iPad is beautiful, creative and stimulating. It is entertaining to see how the elements cause the sparkle to grow and change. Sometimes the creature has long, sharp pinchers, sometimes it looks like an eel. It is a fantastic game with high replay value. Pick it up now, while it is on sale. The introductory price ends December 4. 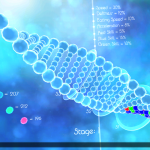 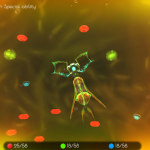 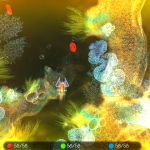 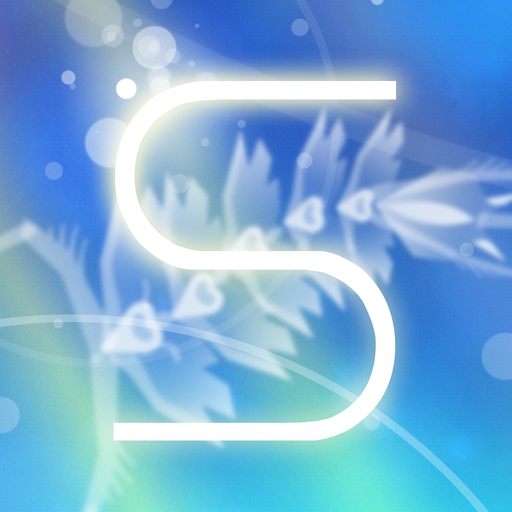 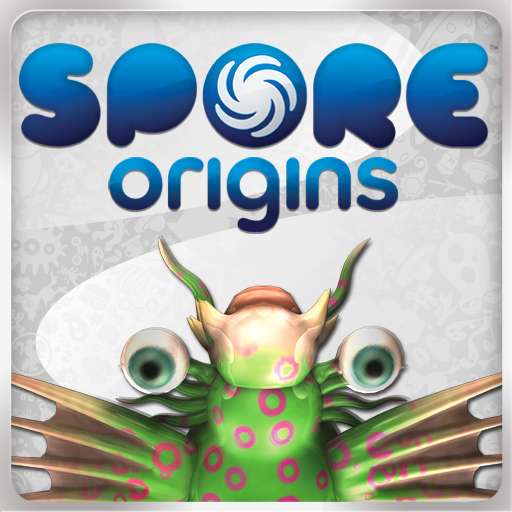 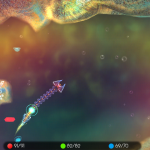 Determine Sparkle’s Evolutionary Future By Controlling Its Eating Habits
Nothing found :(
Try something else