CHECK IT OUT! SPEED OF LIGHT IS FEATURED IN ‘BEST NEW GAMES’ ON THE APP STORE! 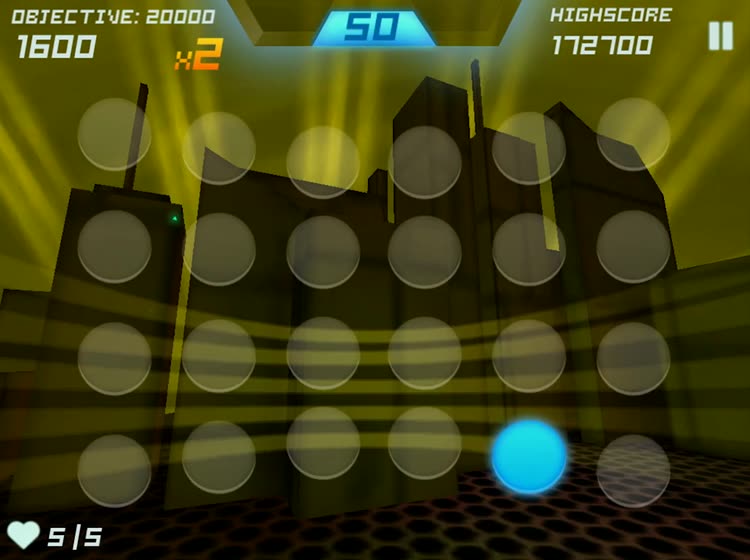 Speed-of-Light is FREE but there are more add-ons 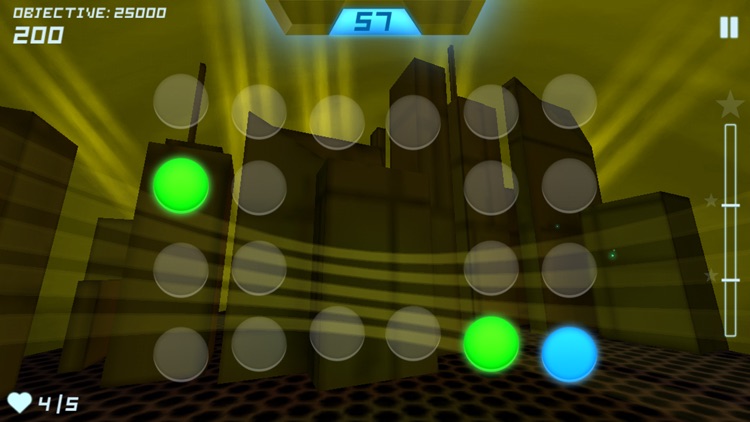 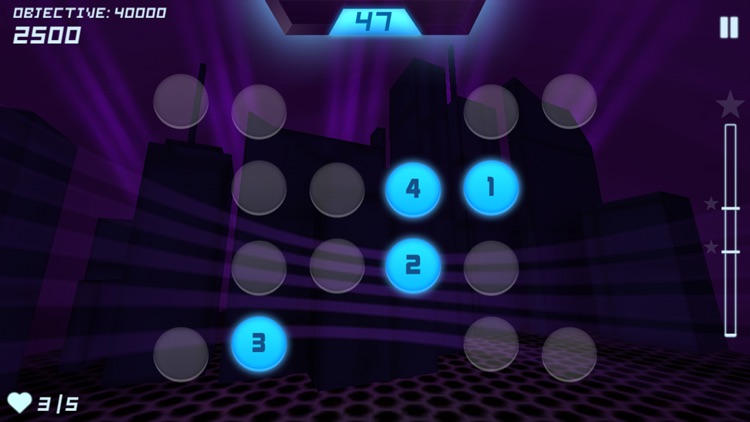 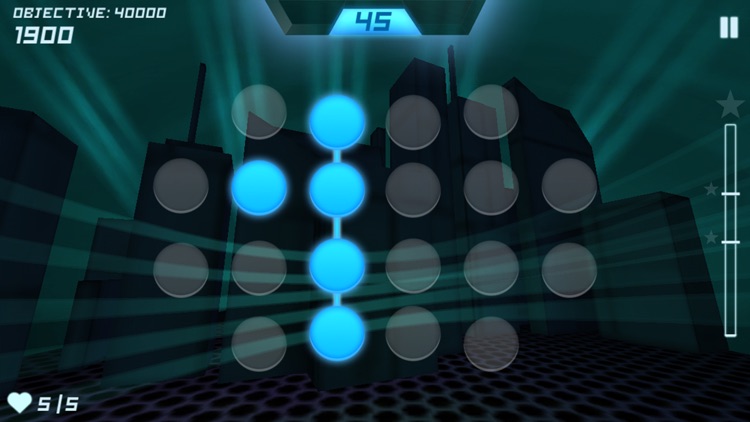 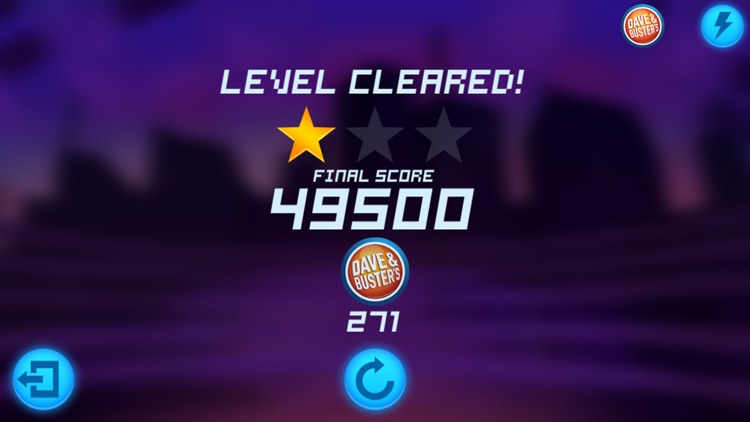 CHECK IT OUT! SPEED OF LIGHT IS FEATURED IN ‘BEST NEW GAMES’ ON THE APP STORE!

GET ALL THREE GAMES AND CONNECT YOUR POWER CARD TO WIN REAL TICKETS REDEEMABLE FOR REAL PRIZES.

Speed of Light for iOS puts the original Dave & Buster's arcade game’s excitement in the palm of your hands! Fun and frantic gameplay combined with fast-paced upbeat music move from the arcade to your mobile device with ease. Quickly tap and swipe the lighted “dots” on the board and score as many points as possible before the time is up.

Additional features such as new colored dot types, a Sudden Death mode, the Lives system and purchasable Power-Ups, make this new twist on the popular game supercharged and ready to challenge your reflexes.

POWER CARD TICKETS!! Convert your in-game points into real-world tickets on your D&B Power Card for redemption at any Dave & Buster’s restaurant!

Speed of Light has two exciting game modes to play:

Get Speed of Light on your iPhone, iPod Touch and iPad now and let the frantic tapping begin!

Become a fan of Dave & Buster's on Facebook
http://facebook.com/daveandbusters 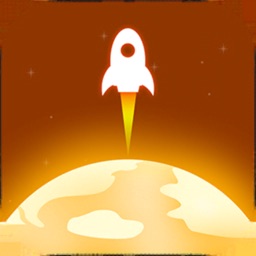 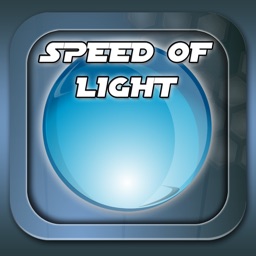 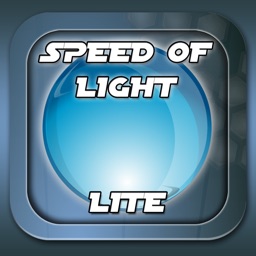 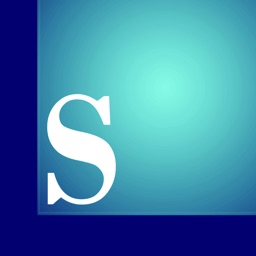 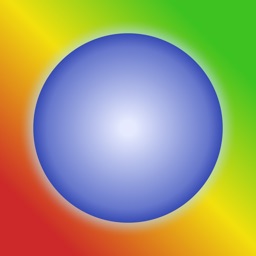 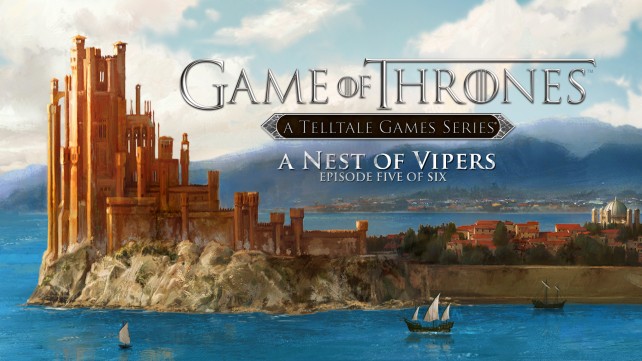 Apple launches new iPods during the week that was

The introduction of new iPods highlight a very quiet week in tech. 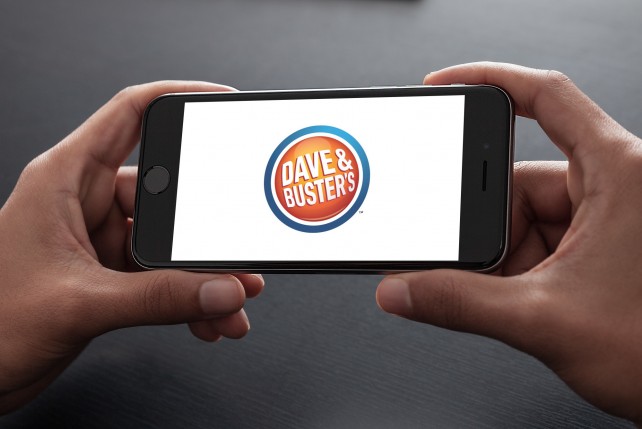 July 16 Sandy Stachowiak
Nothing found :(
Try something else