As they flee a dying Earth, the human race is in need of a new home. Who has the intelligence, the wisdom, the courage, and the empathy to save our species from extinction? Meet the crew of the Little Brother...

The crew of the Little Brother. 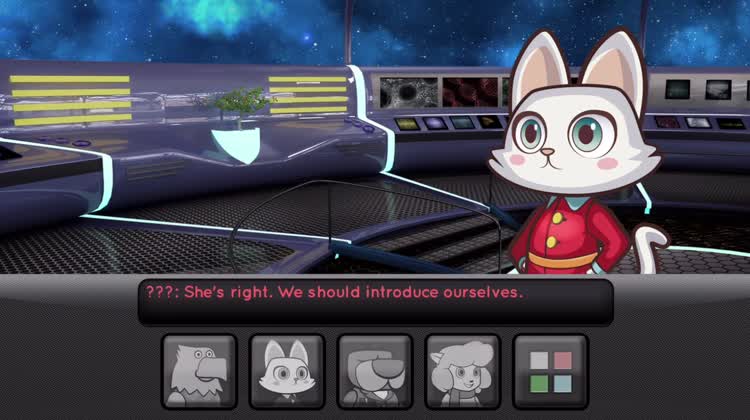 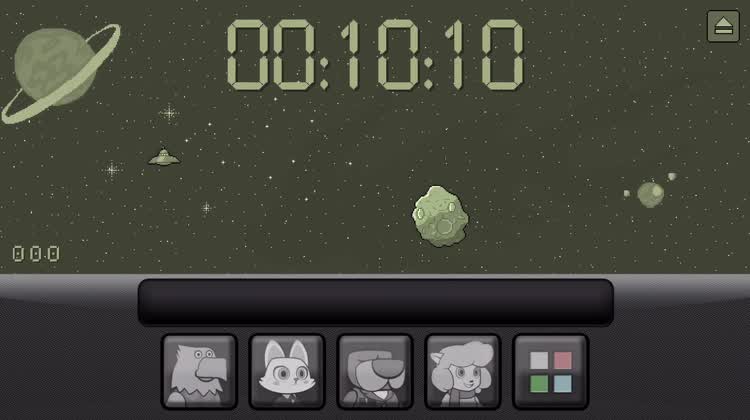 Are you good at video games? 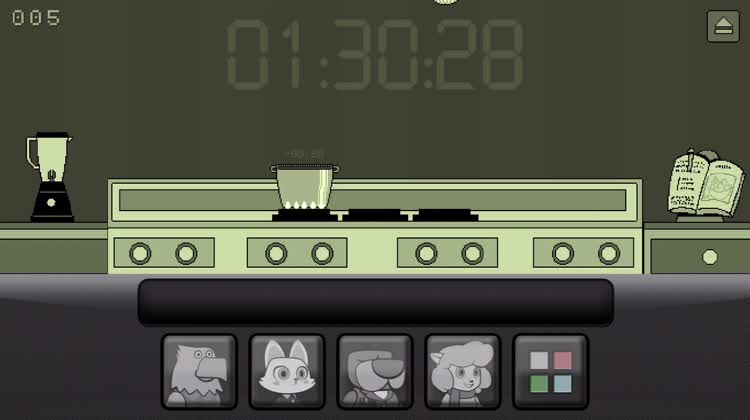 Star Billions is FREE but there are more add-ons 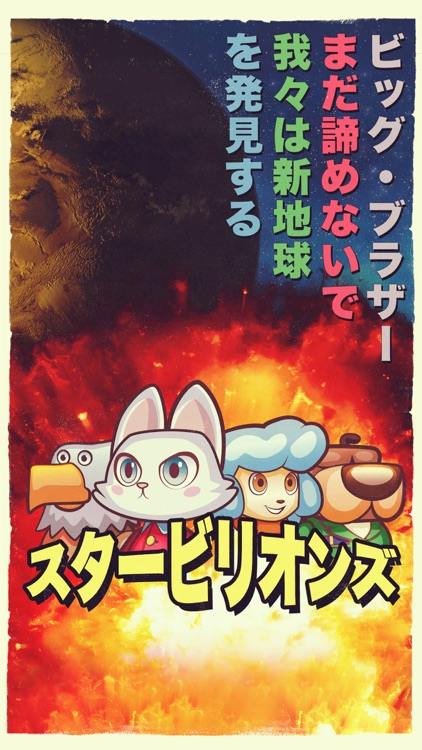 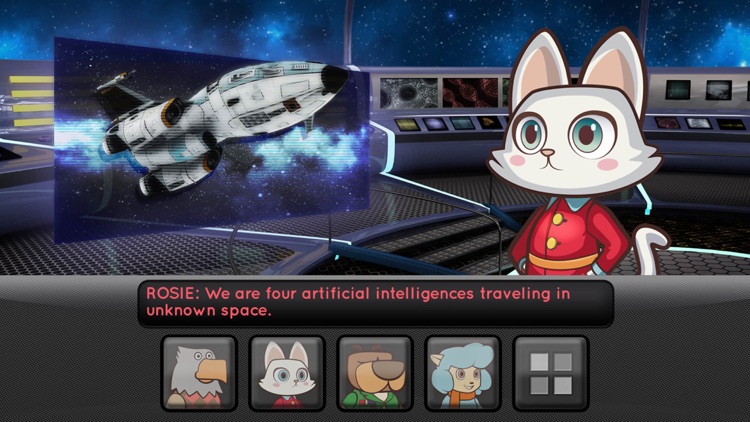 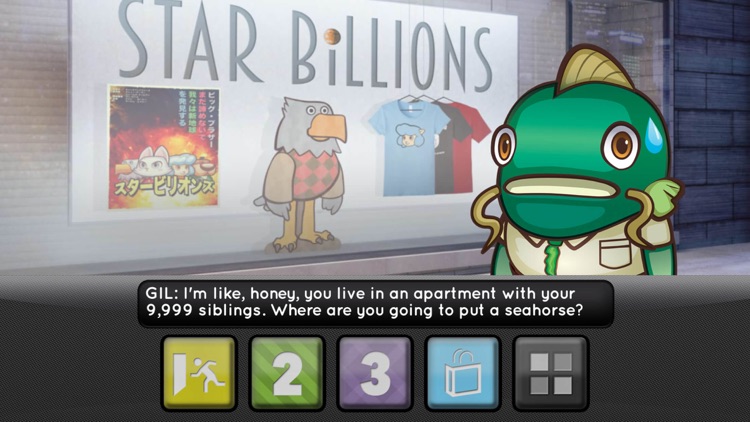 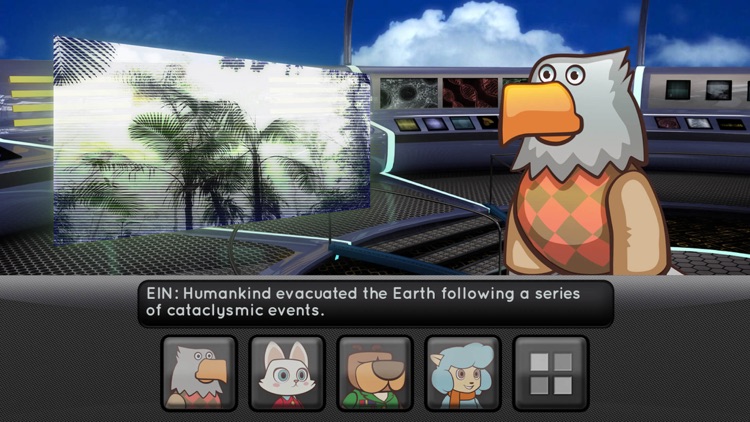 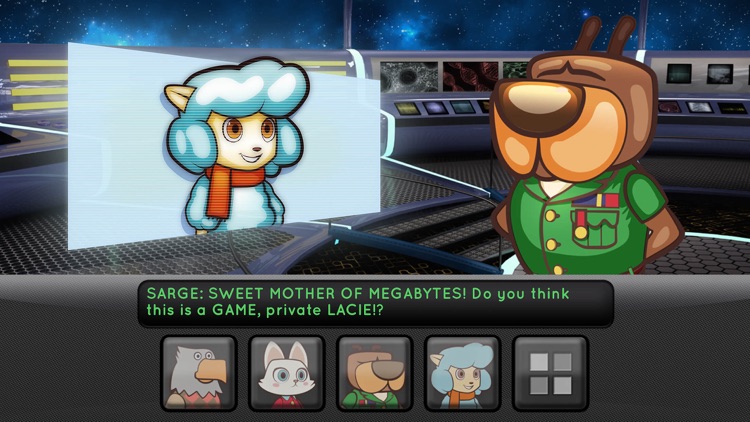 As they flee a dying Earth, the human race is in need of a new home. Who has the intelligence, the wisdom, the courage, and the empathy to save our species from extinction? Meet the crew of the Little Brother...

"One of the freshest, funniest, and most unique iOS titles." -iFanzine

"Star Billions turns the player's phone into the sole means of communicating with a hopelessly lost starship called the Little Brother." -Polygon

"I really enjoyed the story and the characters. The humor is kid-friendly, but smart enough to be enjoyed by adults." -AppUnwrapper

The chain of command has been broken and it's up to you to decide who's in charge! Choose from four unique AIs to tackle dangerous and delicate situations as you guide the human race to a new home!

FEATURES:
- Get to know the crew as you experience a sci-fi adventure unlike any other.
- Beautifully illustrated cast of over 20 characters.
- Complete original soundtrack that combines classical melodies and futuristic instrumentation.
- Games-within-a-game ExquisiVision console with competitive arcade action.
- Complete Game Center support with leaderboards and achievements.
- Unlock hidden data to learn more about the crew, the ship, and what happened back on Earth.

KNOW YOUR CREW: Get to know the personalities aboard the Little Brother...

SARGE
- Security and Arms Governance Expert.
- First and only recipient of the Silver Pixel for deployment in over 9 million simulations.
- An unmatched military mind.
- Choose SARGE when failure is not an option.

ROSIE
- Repair and Optimization System Intelligence.
- Master of the mechanical, ROSIE keeps the Little Brother up and running.
- An independent thinker who is always ready to lead.
- Choose ROSIE and live to fight another day.

EIN
- Experiment in Intelligence and Neural Networks.
- 768 teraflops of pure computational power.
- EIN can determine the exact probability of anything you throw at him.
- Choose EIN because numbers never lie.

LACIE
- Language and Communication Interface.
- The heart and soul of the Little Brother, with a wealth of knowledge on culture and the arts.
- An unsurpassed multilinguist, LACIE can translate even the most bizarre alien species.
- Choose LACIE and catch more flies with honey. 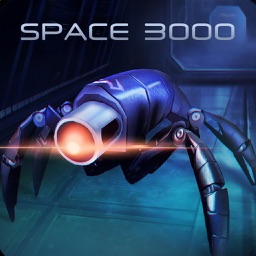 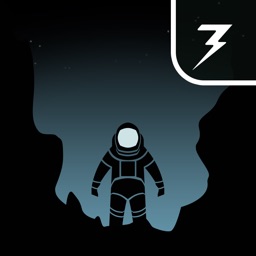 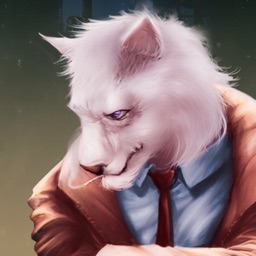 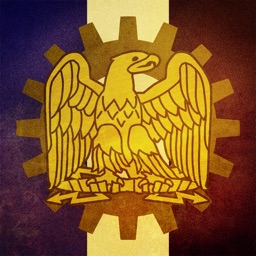 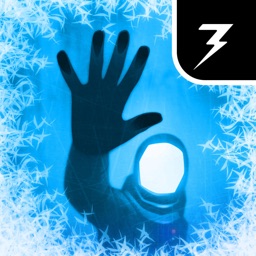 April 7 Tyler Tschida
Nothing found :(
Try something else