Tower defense on the rise! 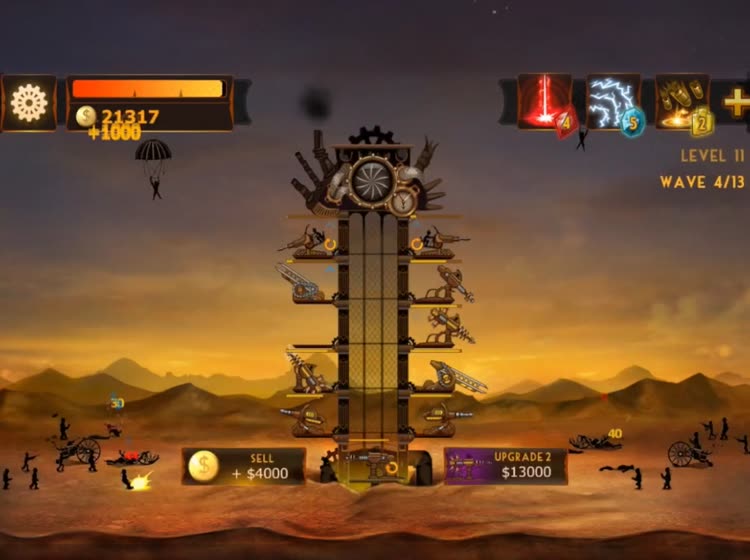 Steampunk Tower is FREE but there are more add-ons 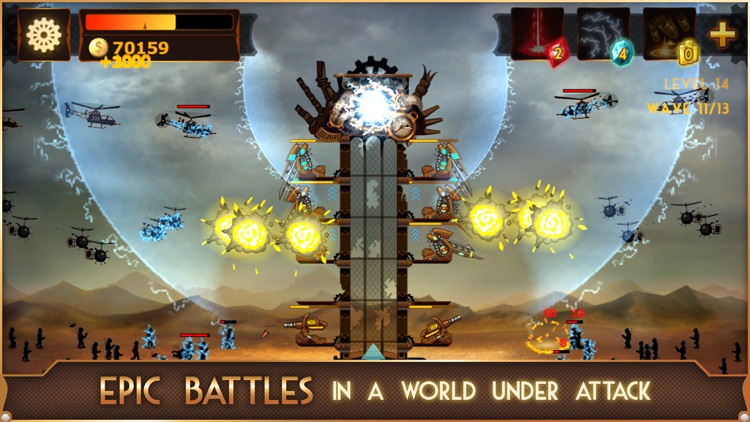 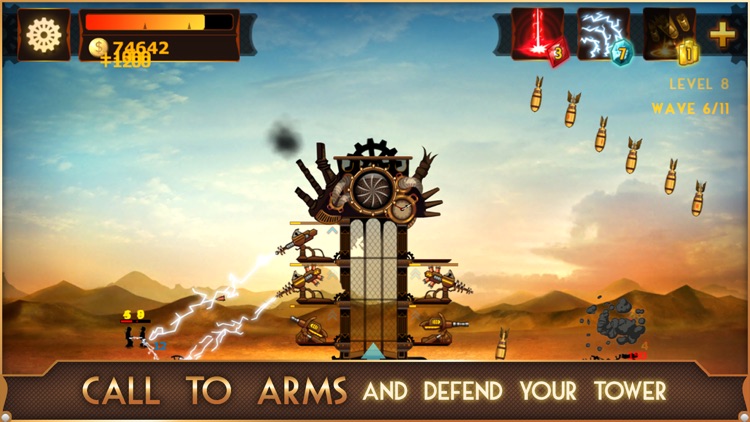 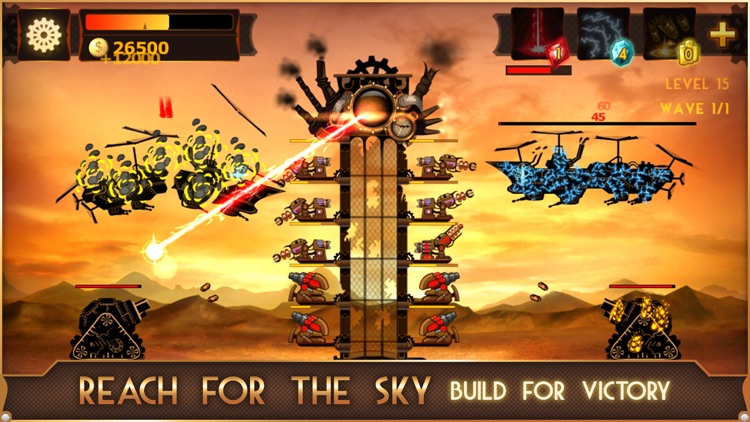 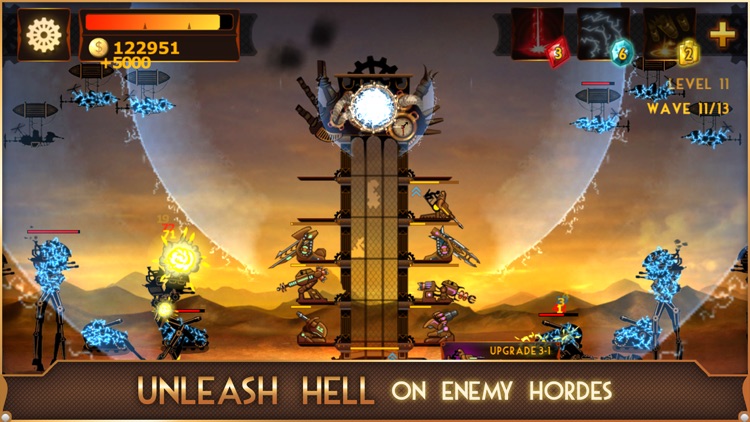 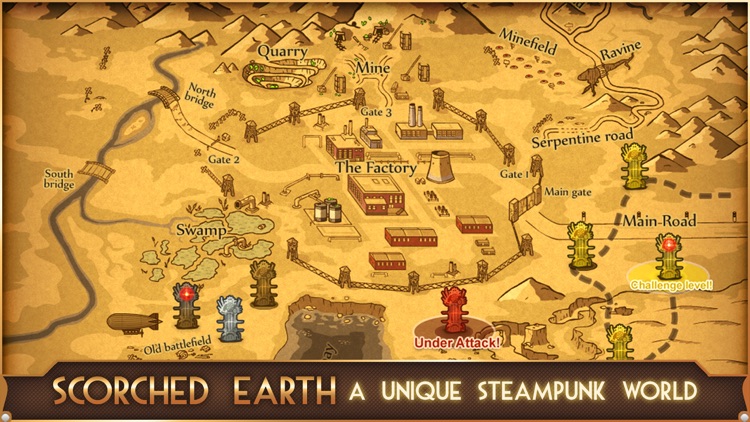 Tower defense on the rise!

Take charge of the immense Steampunk Tower and help the eccentric Lord Bingham protect his precious Etherium Mine.

REACH FOR THE SKY
Work your way up the ranks through a heroic campaign spanning over 20 battlefields and seven challenge-based skirmishes. With each major promotion, unlock a new tier to your tower and take that extra firepower into battle.

CALL TO ARMS
Lord Bingham is pulling out all the stops to protect his precious Etherium! With the help of his research head, Jane, research new technologies to upgrade your turrets and improve your chances of surviving the Imperial Army’s relentless attack.

BLOW OFF SOME STEAM
They don’t call it Steampunk Tower for nothing. Immerse yourself in this stylized world filled with steampunk designs and a soundtrack made up of jazzy big band compositions. 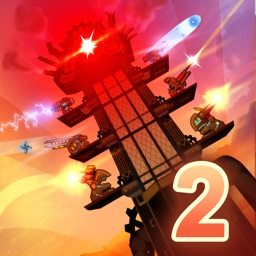 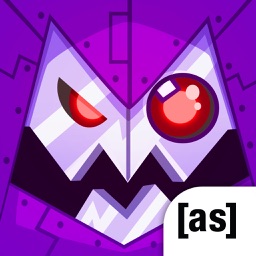 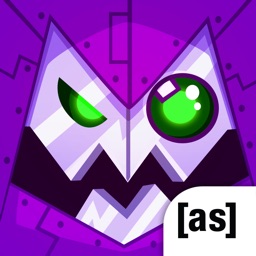 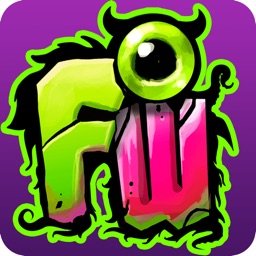 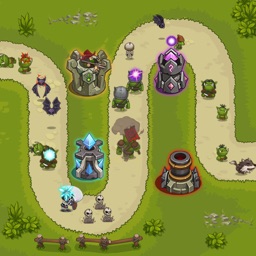 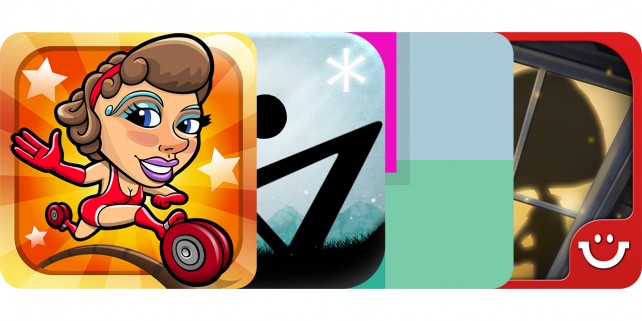 October 11 Casey Tschida
Nothing found :(
Try something else