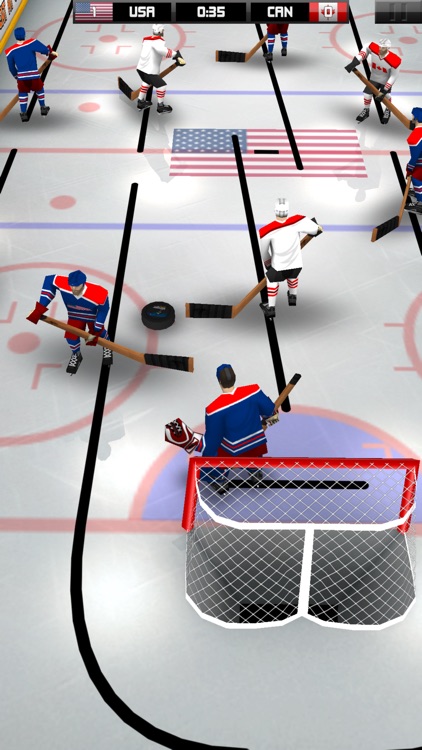 It's a game known by many names: table hockey, bubble hockey, rod hockey.


NOTE: Recommend beginners start with One Touch control, which is accessible in the Options... Controls screen. Either from the main menu or the pause menu.

NOTE: Multiplayer, recommend using Wifi whenever possible when playing against friends as it has much less latency than Bluetooth.


Many ways to play table hockey...

• Play against your friends, using Wifi or Bluetooth.

• Tournament to play against rival nations.

• Three Skills mini-games to improve your skills and compete.
• Hardest Shot to work on your slap shot.
• Sniper to improve your one timer.
• Shootout to be able to beat goalies 1-on-1.

• 38 international teams from around the world, plus 1 historical team that is a MUST HAVE for all table/bubble hockey.

• Create and customize your own teams. Including the ability to change the jerseys and paste your own logos onto your character from your iPhone or iPod Touch Photo Library.

• Earn Game Center Achievements based on your stats and performance.

• Ability to choose from different rink layouts and rules.

• A quick tutorial to show you how to play the game. 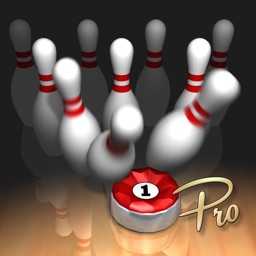 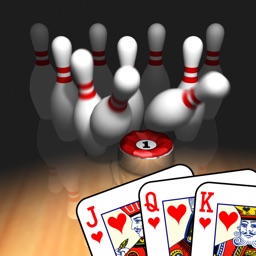 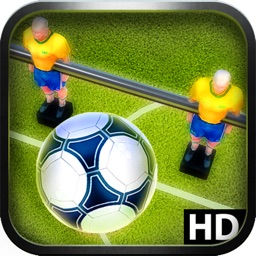 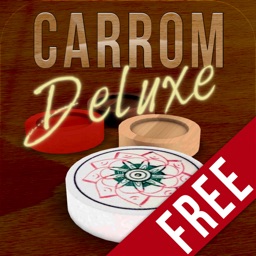 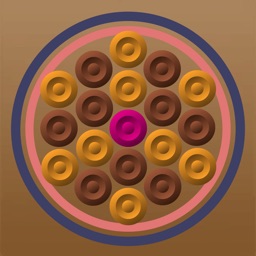 Vaibhav Electronics Pvt Ltd
Nothing found :(
Try something else