Sudoku Tablet is especially designed for the iPad and offers different Sudoku puzzles. It provides a great user experience by combining the overwhelming display size with an intuitive handling. 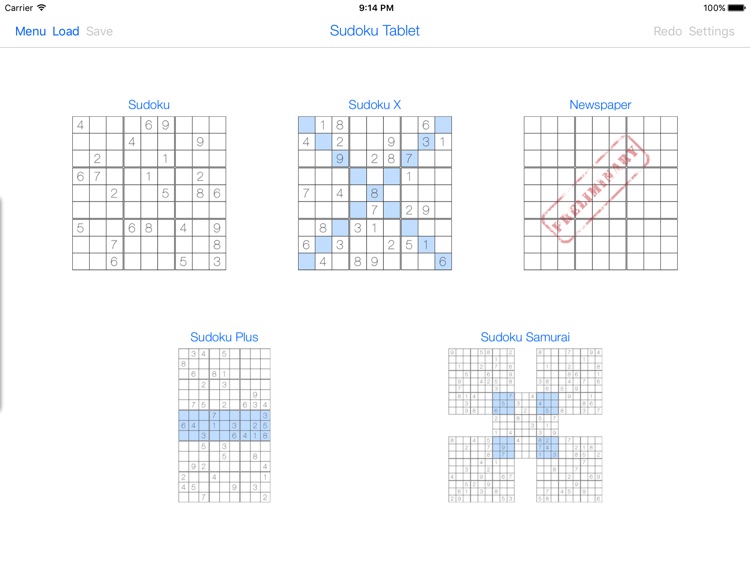 Sudoku Tablet is FREE but there are more add-ons 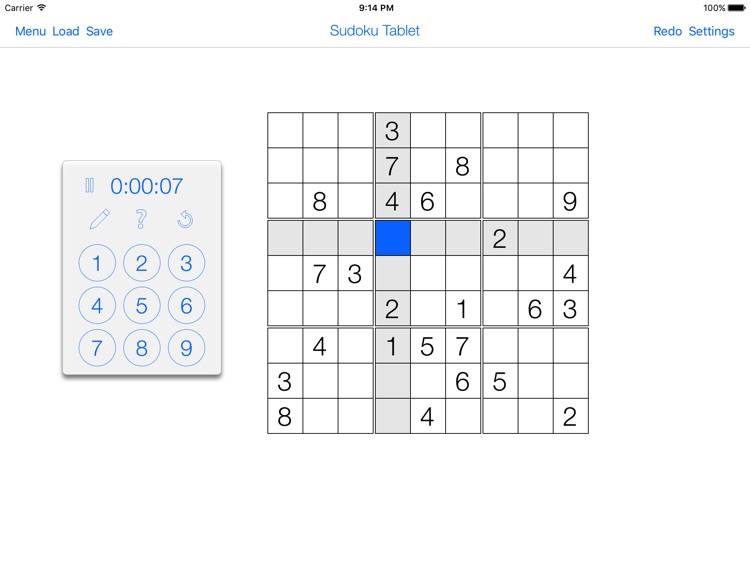 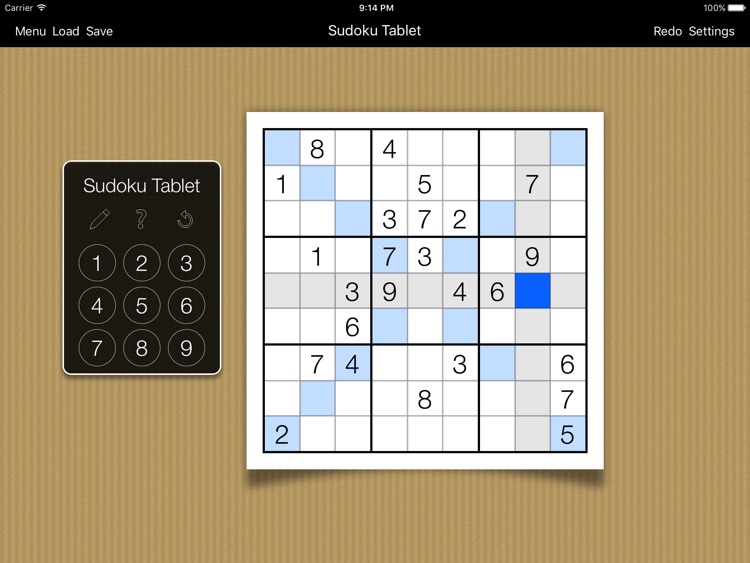 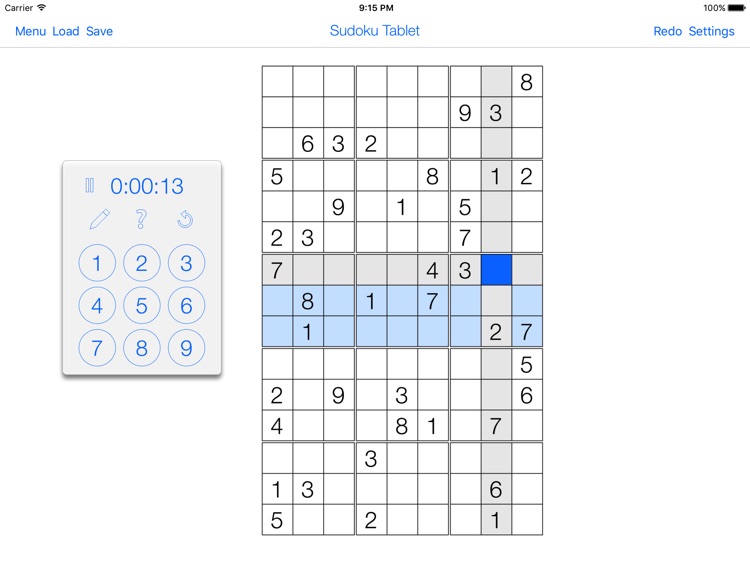 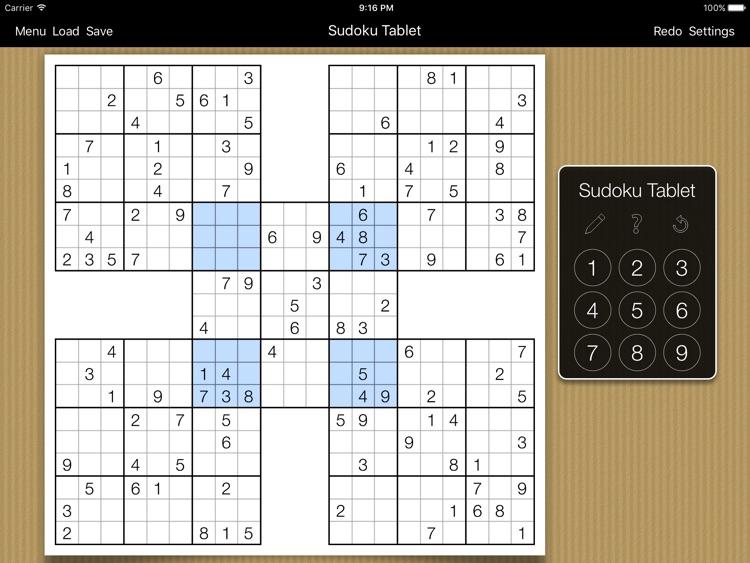 Sudoku Tablet is especially designed for the iPad and offers different Sudoku puzzles. It provides a great user experience by combining the overwhelming display size with an intuitive handling.

Play four different Sudoku types or play your favorite sudoku from the newspaper. Tap on the menu button to choose a new Sudoku. Double tap on a field to fill in your own pencil marks or let Sudoku Tablet automatically create the pencil marks for you. Use the hint system to get an advice once you're stuck.

- play the traditional Sudoku , Sudoku X, Sudoku Plus, or Samurai Sudoku
- choose from five difficulty levels (purchased app only)
- save and load Sudokus (purchased app only)
- mail a sudoku to your friend (purchased app only)
- enter your own puzzle in the newspaper mode
- unlimited amount of Sudokus generated on demand
- tap on a predefined number to color all of them
- automatic pencil marks that change according to your input
- hint system shows a field or additionally the number
- highlight row and column dependent on the current selection
- can show wrong numbers in red
- remembers your the favorite position of your Sudoku
- beautiful animations
- progress is automatically saved on exit

If you like Sudoku Tablet and don't want to be bothered by the Ads you can remove them via InApp Purchase. 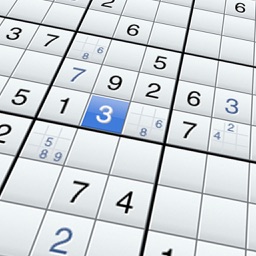 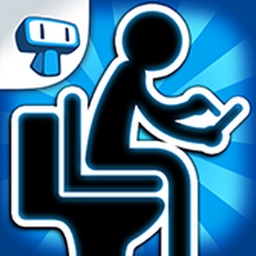 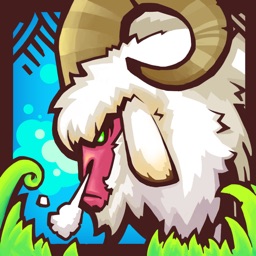 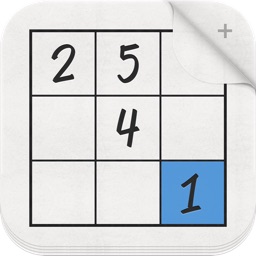 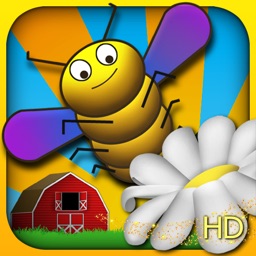 Sticky Wicket
Nothing found :(
Try something else