Super Fighter is an awesome fighting game with a modern street fighting style. 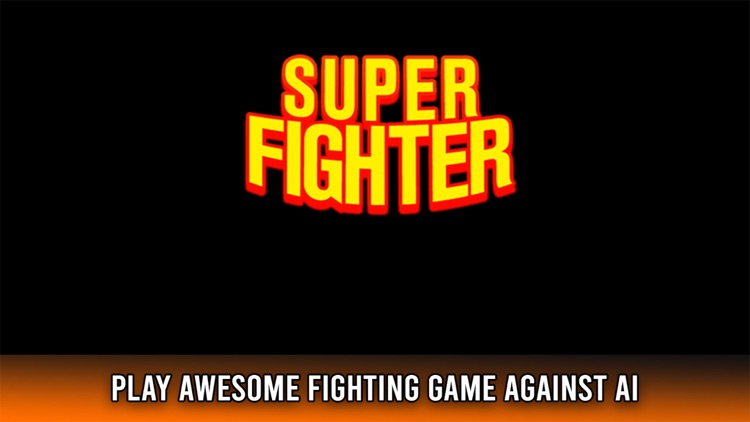 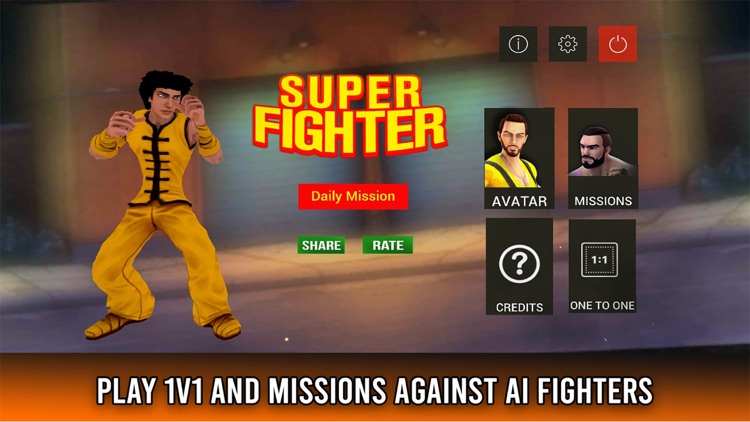 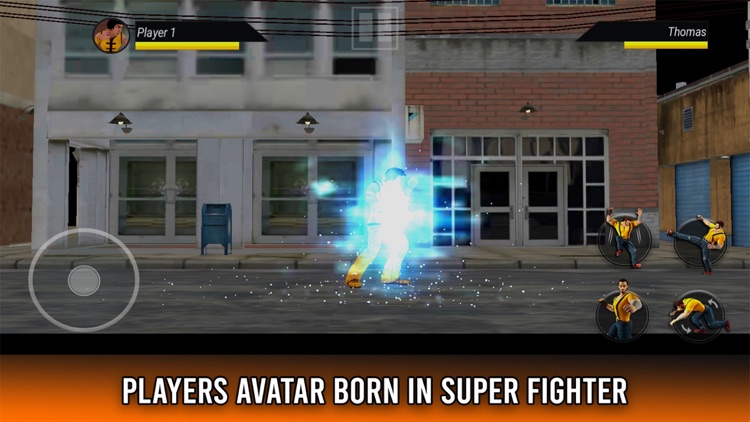 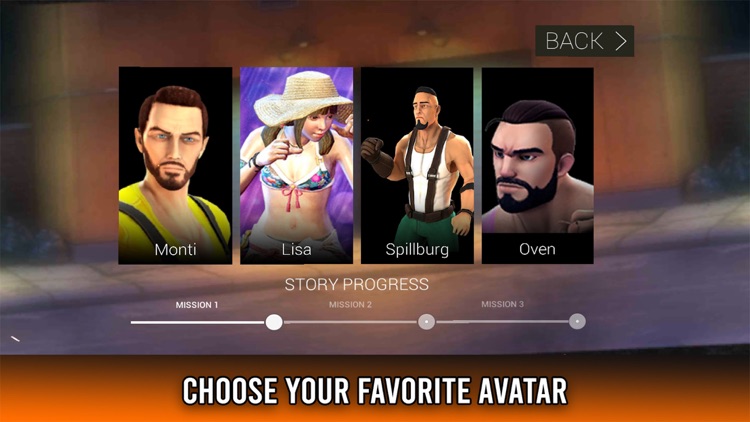 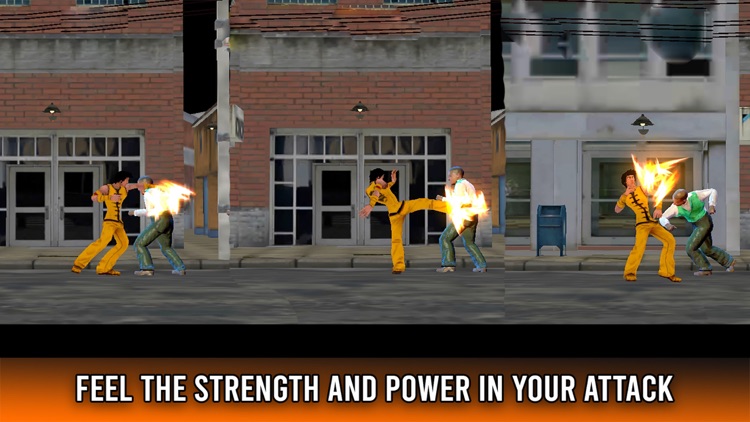 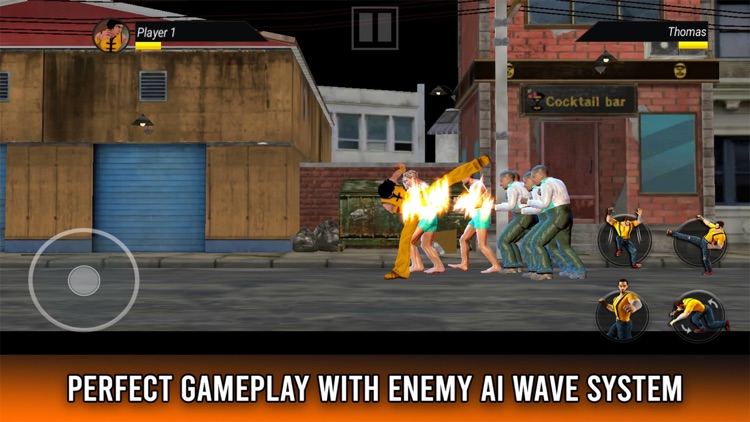 Super Fighter is an awesome fighting game with a modern street fighting style.

Players' avatars are born in street fighting, wielding a real fighting machine, Feel the strength and power in your hands. It's your time to be the super fighter.

Players have to find the enemy AI in the street to make sure they kill all the enemies in the fighting phase to move towards the next AI wave which will be more powerful AI fighters in the mission.

Player’s health and weapons system. Users hit the destroyable objects to get a heath Pack or Weapon to fight with limited attacks and get an advantage against the AI fighters.

Perfect gameplay with a side-scrolling camera up and down. Kick and Punch Combos, Jump Kick Attack, Run + 2 running attacks, Ground Punch and Kick attack, Player Combat, Enemy wave system, A (side-scrolling) camera system that moves through the level based on your progression or killing the AI wave. 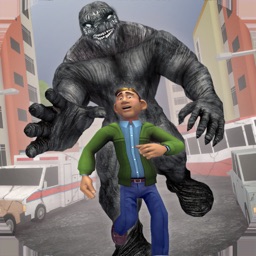 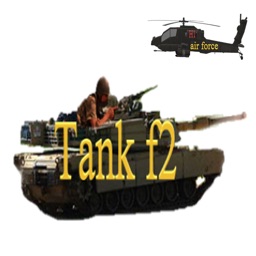 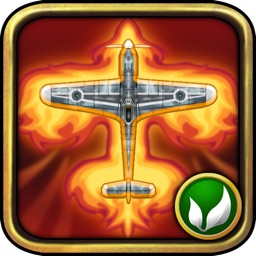 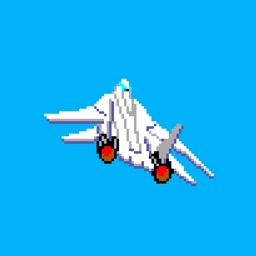 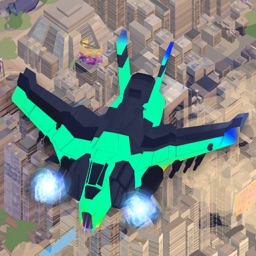 Syed Ali Mujtaba H Rizvi
Nothing found :(
Try something else