Simple one touch controls to tap to fly to guide the chicken to bomp demons' heads. There are procedurally generated levels to move your way through with a fluid style. 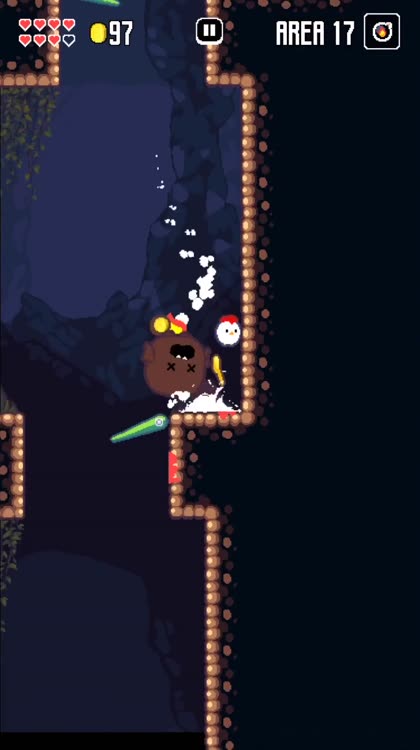 The world has been overrun by demons and there’s only one chicken that can stop them. How? By smashing into them head-first. Why? I’m not sure. 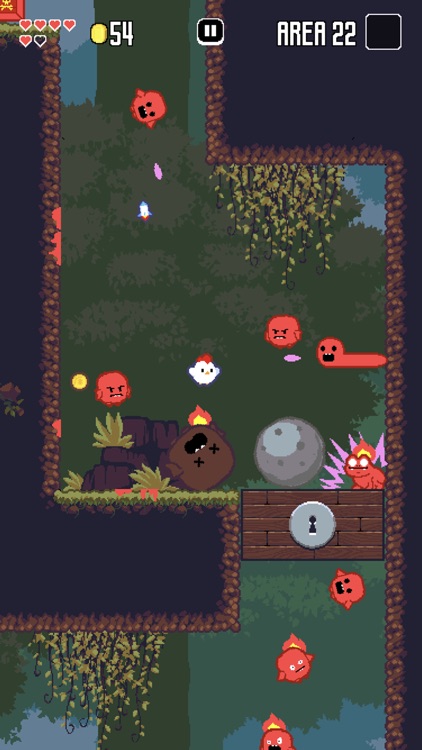 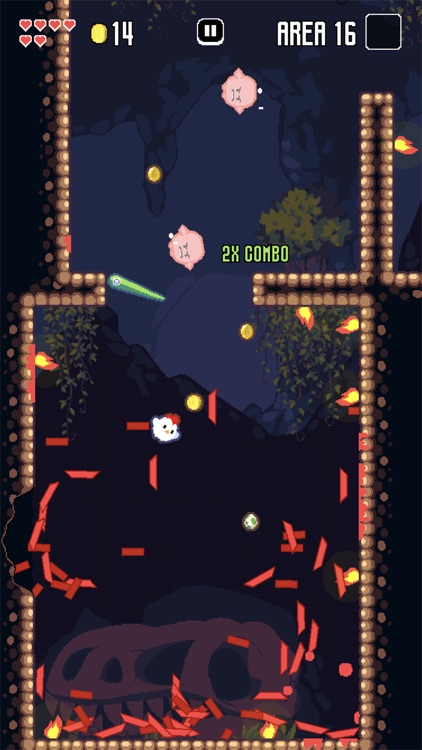 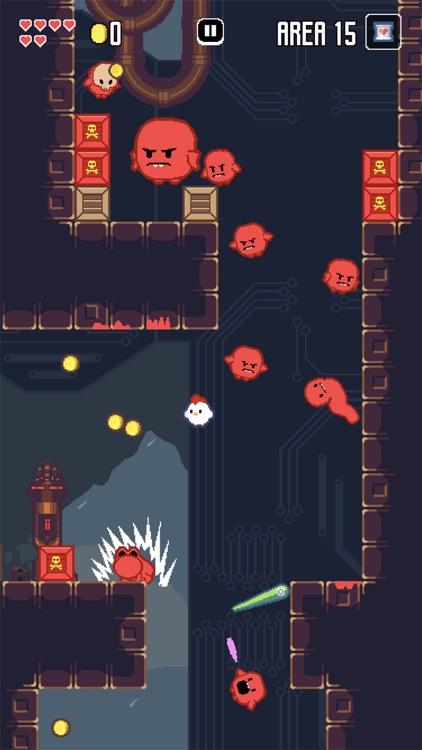 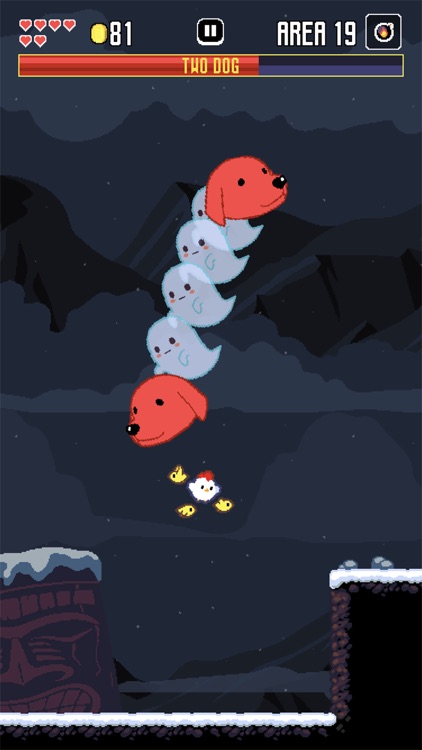 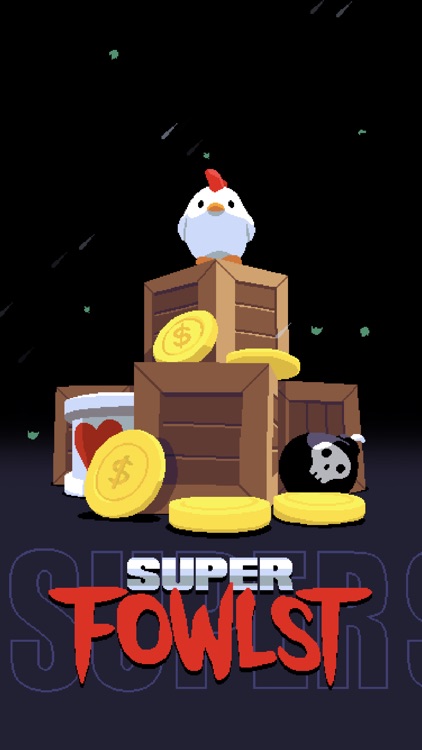 The world has been overrun by demons and there’s only one chicken that can stop them. How? By smashing into them head-first. Why? I’m not sure.

Super Fowlst is an an action game about dodging bullets, squishing monsters and grabbing loot. There’s sprawling stages to conquer, huge bosses to defeat, and all manner of gadgets and gizmos to interact with. Trade your treasure for cool powers like egg bombs and rockets so you can really show those demons who’s boss!

- Unlimited, procedurally generated stages that are different every time you play.
- Simple controls: touch the left side of the screen to hop left, right - side to hop right, swipe up to use the item you are holding.
- Smash demons in half!
- Buzz saws! Turbines! Tubes! Stalactites! Pinball flippers! Other stuff!
- Huge bosses!
- Two dog heads held together by ghosts!
- Trade your loot for powerful upgrades.
- Big explosions!
- 30 unlockable characters!
- Secrets!
- Shoot rockets out of your behind!
- Super Fowlst!
- It’s very good! 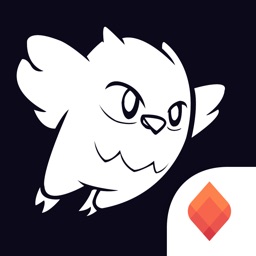 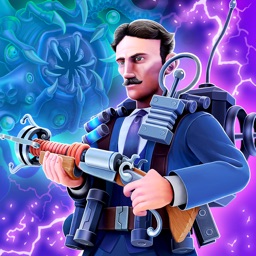 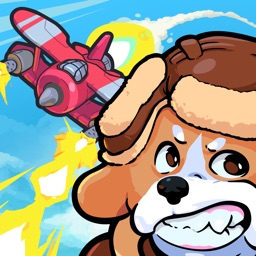 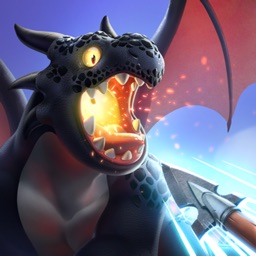 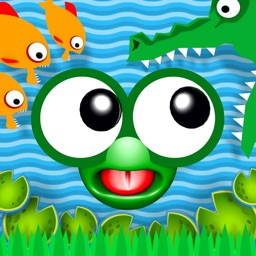