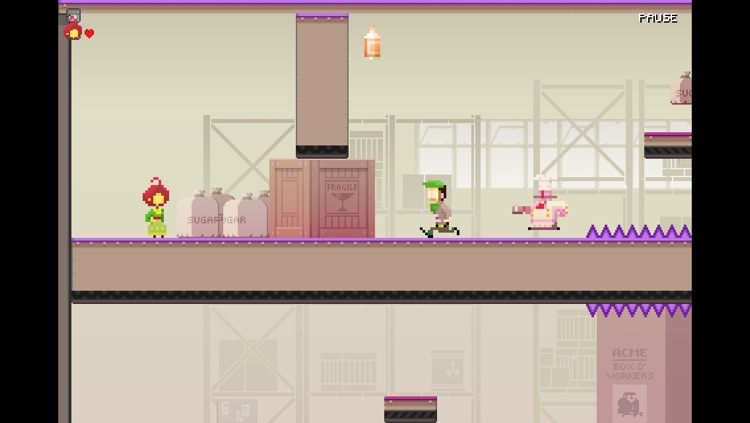 If you enjoy puzzle platformers, you have to check out Super Lemonade Factory. Just take our word for it. 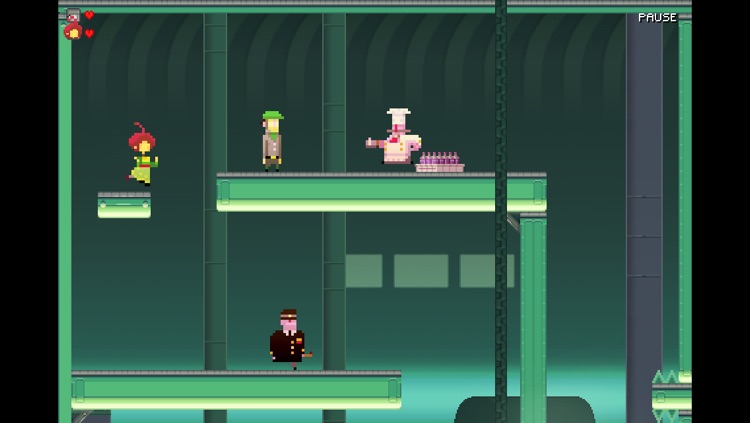 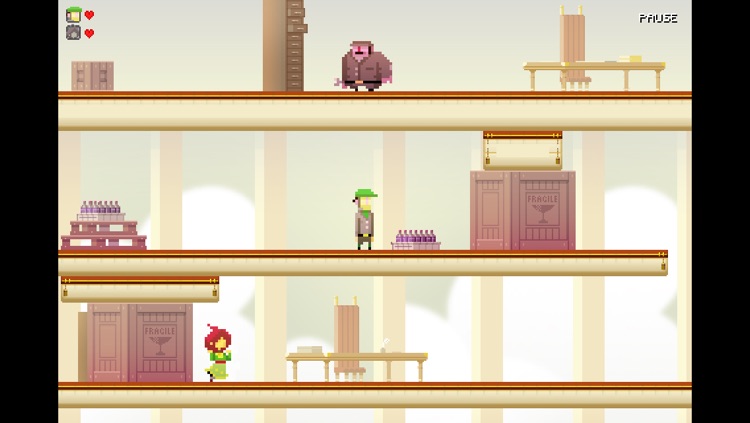 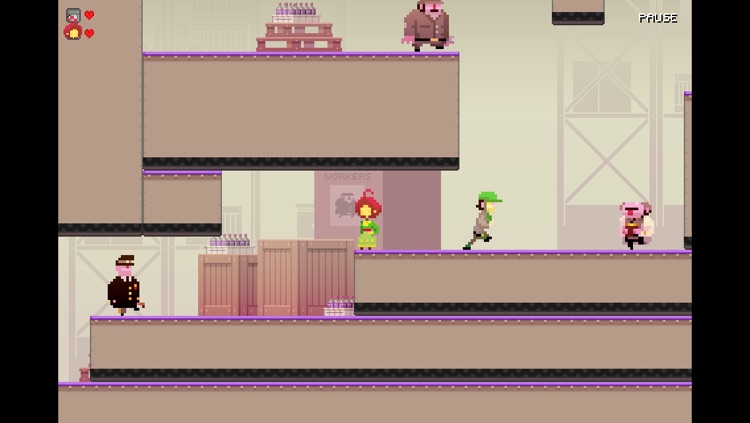 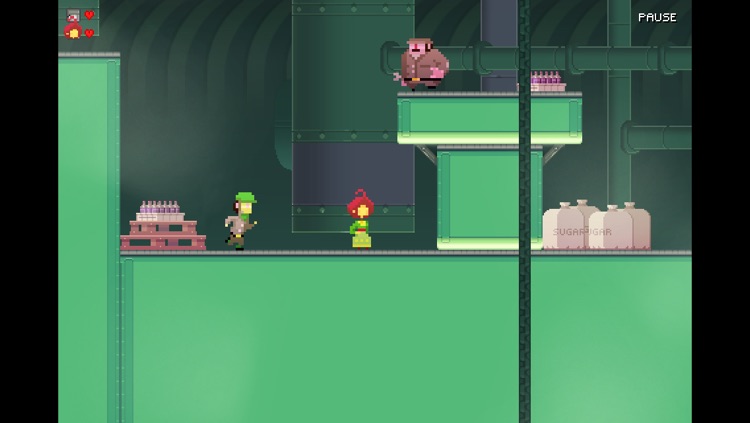 Post World War II, a region in political turmoil. Andre’s father offers to give him his lemonade factory – but on one condition; he and his wife, Liselot, must journey through the entire factory, a task that is easier said than done. Andre and Liselot must combine their unique abilities to make it through each room together. Along the way they’ll meet a cast of characters including the foreman, the chef, a food inspector and a general who wants the factory to supply drinks to the military, now engaged in a new war.

SINGLE-PLAYER CO-OPERATIVE PLAY
Liselot can double jump, push small crates for Andre to climb on and talk to other characters. Andre can smash big crates and carry Liselot. Switch between the two characters to combine their abilities and get both of them to the exit.

A BUBBLY PLATFORMER WITH SUBTLE FLAVOURS
As you talk to each character, their personalities and stories are revealed. Beneath the bubbly and bright surface Super Lemonade Factory touches on mature themes including labour relations and the moral dilemmas of running a business in wartime.

MAKE YOUR OWN LEVELS
Use the same tool and assets as the developer to create brand new levels for Super Lemonade Factory. Test them online in a flash version of the game and submit them to the developer. The best will be released in future content updates to the app. Visit http://superlemonadefactory.initialsgames.com/play.html to get started.

JOURNEY THROUGH 72 LEVELS
There are three worlds – warehouse, factory and office, each with 12 levels. Unlock hard-core mode and an additional 12 levels per world by collecting all the lemonade bottles. 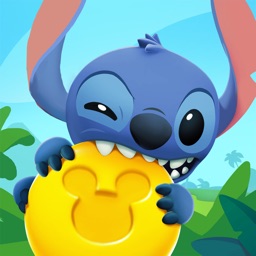 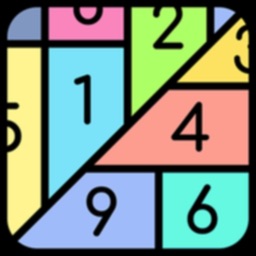 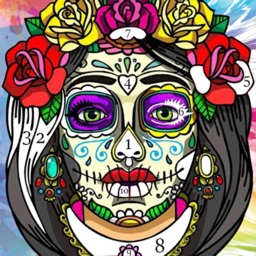 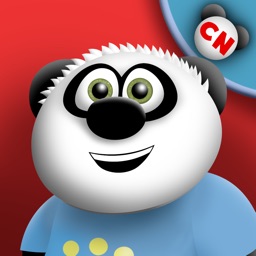 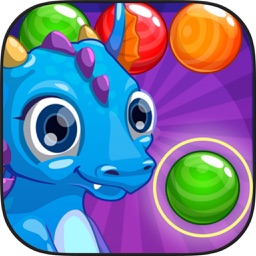 Today’s AGF list includes an exploration game, a camera app, and a board game.