Have you got what it takes to beat the high score? 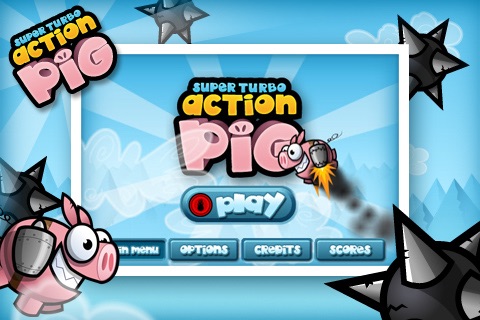 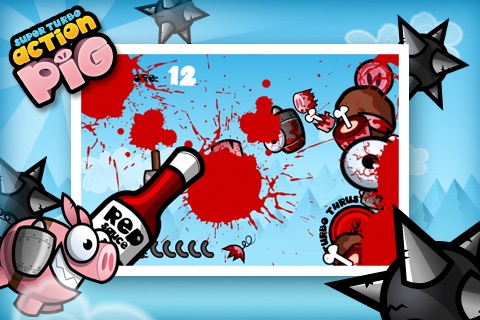 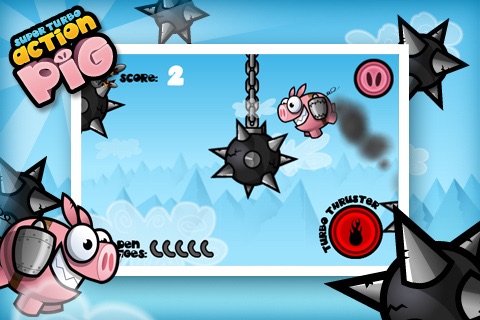 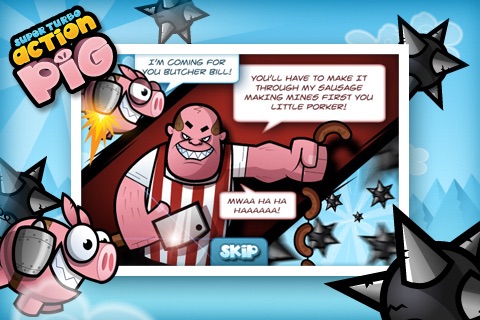 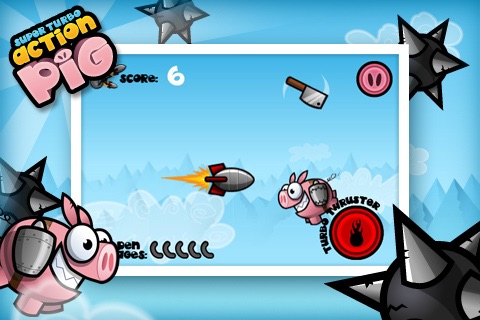 Have you got what it takes to beat the high score?

“If you are a fan of pickup and play games, and a lover of pork, than I would suggest you check out this game” - mrbaconpants.com

“S.T. Action Pig is a fun and addictive game with a unique and simple idea” - AppModo

“It makes you wish Mary Poppins sang 'A spoonful of bacon makes the medicine go down.'” - IndieAppolis

Featured in US 'New and Noteworthy' and 'Whats Hot' globally.

Super Turbo Action Pig breaks new boundaries in portable video gaming… as let’s face it…have you ever piloted a pig clad with a jetpack before? We didn’t think so!

Super Turbo Action Pig is an endurance game, pitting your skills and reactions to the toughest of tests. 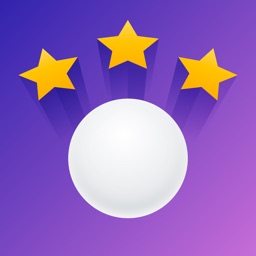 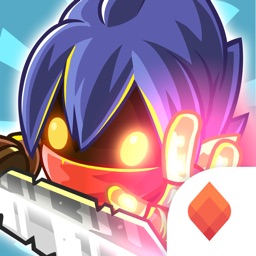 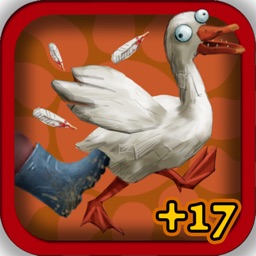 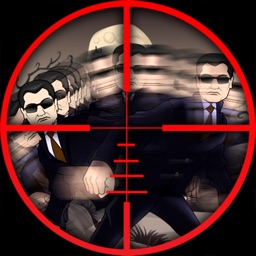 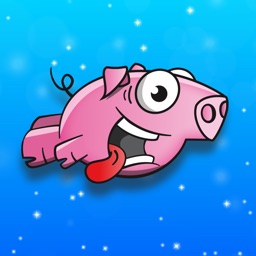 Today iPhone and iPod touch gamers are in for a physics gaming treat. Blast Off, Gravity Sling Deluxe, and Finger Physics are all wonderful physics-based games that have gone free today and are worth checking out. iPad gamers can go head-to-head with a friend on the same device in Splash Duel HD, or sit back and relax with Abstract Glow Art HD.

Super Turbo Action Pig Is Free For Today Only

Super Turbo Action Pig is a simple pick up and play game. The app is well put together, easy to use and visually pleasing. This casual game brings a smile to your face with it’s cartoon style humor and animations. It’s also really addictive and packed full of fun.

April 27 Phil Wheeler
Nothing found :(
Try something else