Thanks for the wonderful feedback everyone!

..and our wonderful users:
"LOL YES. INNOVATION at its best. Must get." @ngnathan
"Super Twario - genius" @lorrainestarr
"I think I'm in love with Super Twario. Twitter has just become more awesome!" @thewritingthing

Super Twario is a whole new way of experiencing Twitter. Jump back to the heyday of retro platform games and then drag them into a future of 140 character conversations and a hundred billion friends, followers and stalkers and you start to understand what Super Twario can do to your twext life.

Tilt to move Twario around a world built from your Twitter feed and leap around to interact with Avatars and fill your Tweets with a lot more fun. Tweet, Reply, Retweet - all that is taken care of within Tweet World. 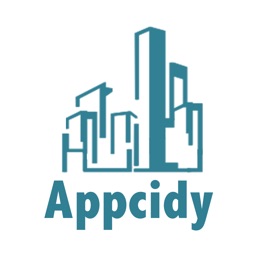 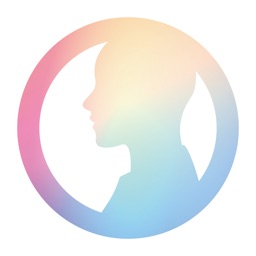 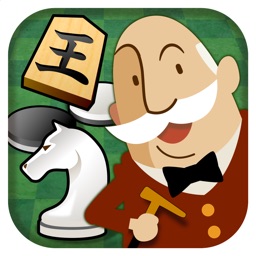 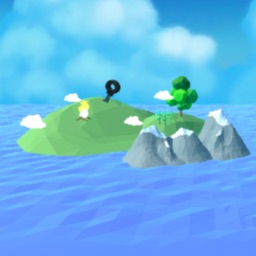 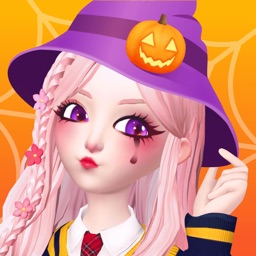 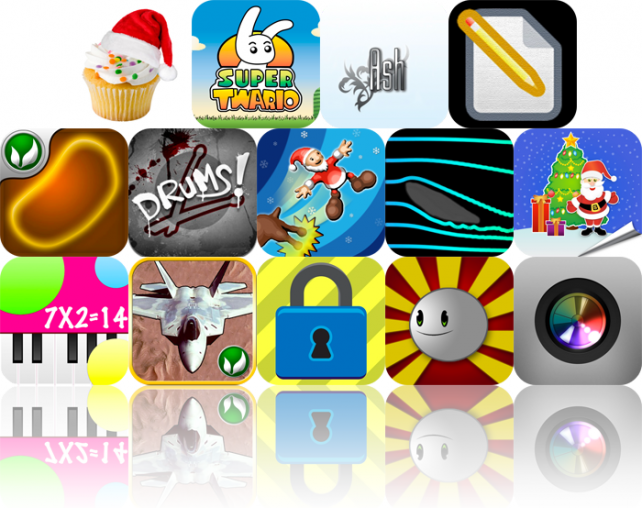 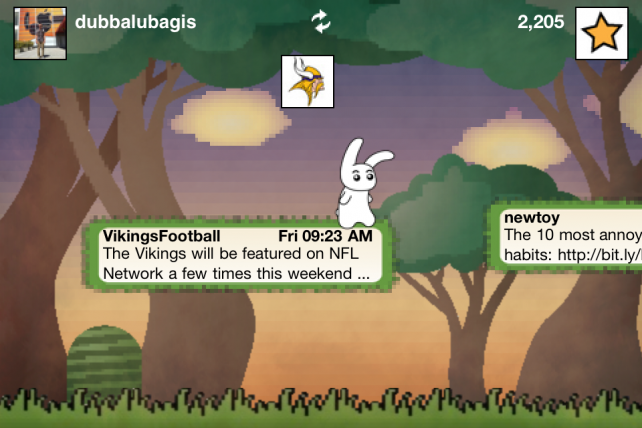 Super Twario Turns Your Twitter Feed Into A Platfomer

Feeling detached from the social networking world that is Twitter? If so, it's time to try a new Twitter client that also doubles as a game complete with Game Center integration. It's called Super Twario.

October 22 Tyler Tschida
Nothing found :(
Try something else