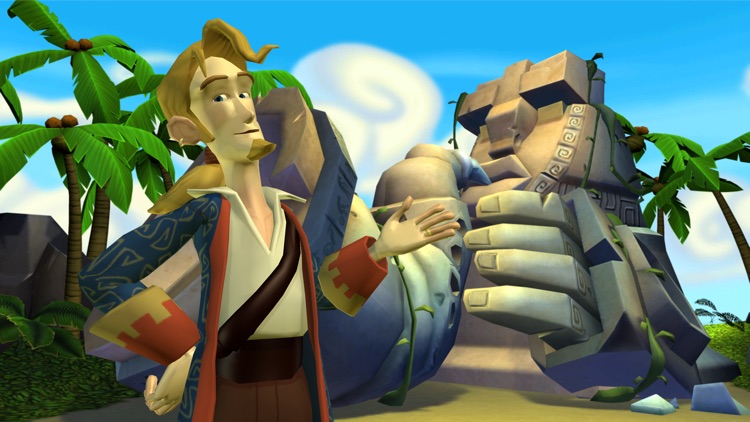 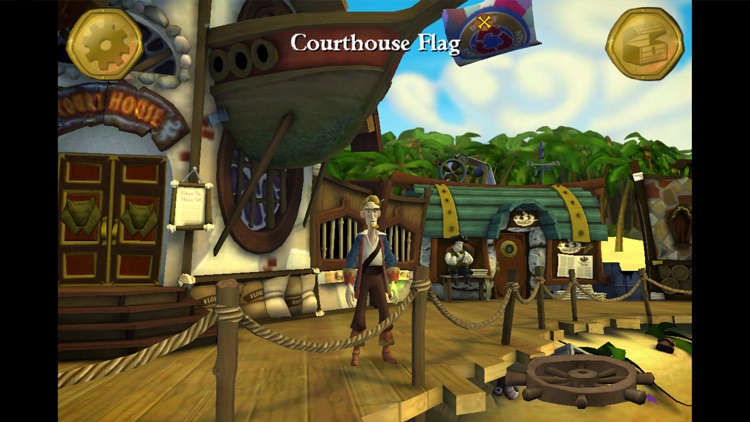 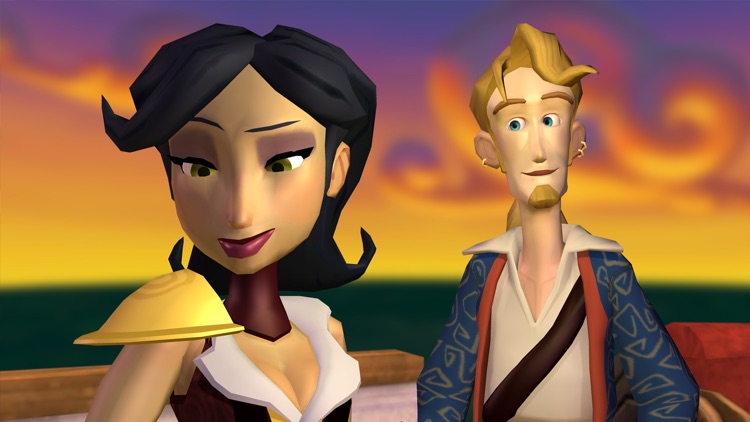 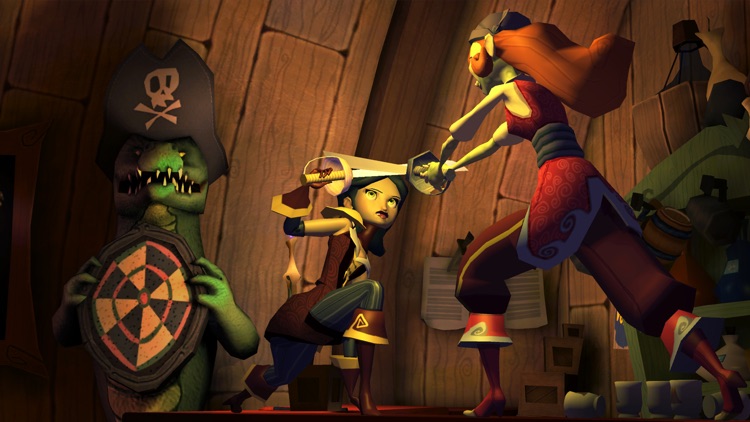 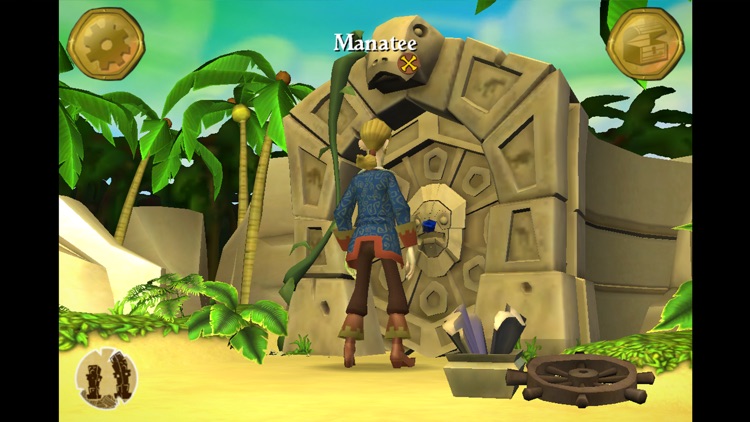 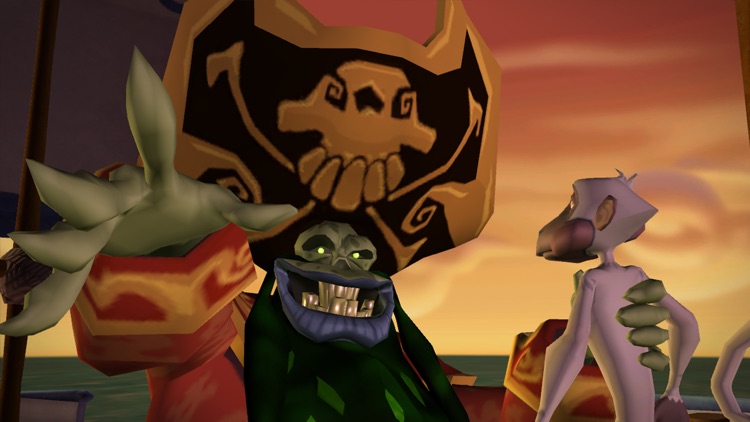 EPISODE 1: LAUNCH OF THE SCREAMING NARWHAL
While stripping the evil pirate LeChuck of his demonic mojo, Guybrush Threepwood inadvertently infects the entire Caribbean with his arch-fiend's voodoo. Guybrush must stop a mysterious pox that’s transforming buccaneers into unruly pirate monsters!

* First part of a five-episode saga with an intriguing storyline that becomes deeper and more entangled as it unfolds
* Series favorites Guybrush, LeChuck, Elaine, Stan, and the Voodoo Lady are joined by a new cast of characters
* Streamlined adventure gameplay with all the humor, romance, and swashbuckling excitement that made the franchise famous


"Rich in humor, character, puzzles, and reverence to its forerunners, this is the ultimate adventure game for Monkey Island fans." -TouchArcade
"Confident continuation of the franchise..." -PocketGamer
"Looks great and sounds even better; good puzzle variety; witty dialogue…" -SlideToPlay

NOTE: This app is compatible with an iPhone 3GS or third generation equivalent iPod or later.

MORE GREAT ADVENTURES BY TELLTALE GAMES:
Batman: The Telltale Series
Batman: The Enemy Within
The Wolf Among us
Puzzle Agent 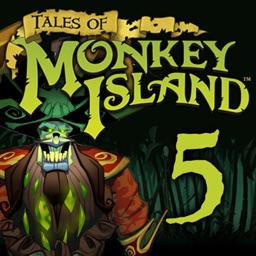 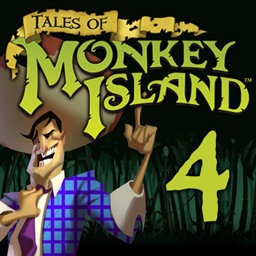 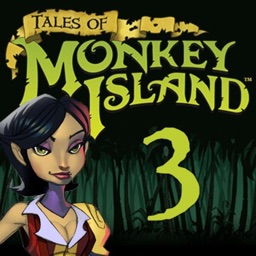 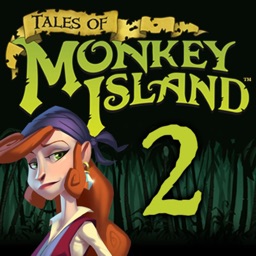 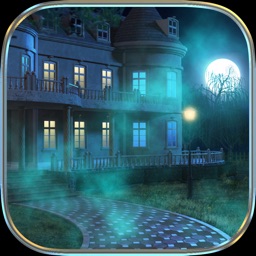 The Journey Down, Coming Soon To iOS

SkyGoblin looks to bring back the glory days of point and click adventures with their latest offering. 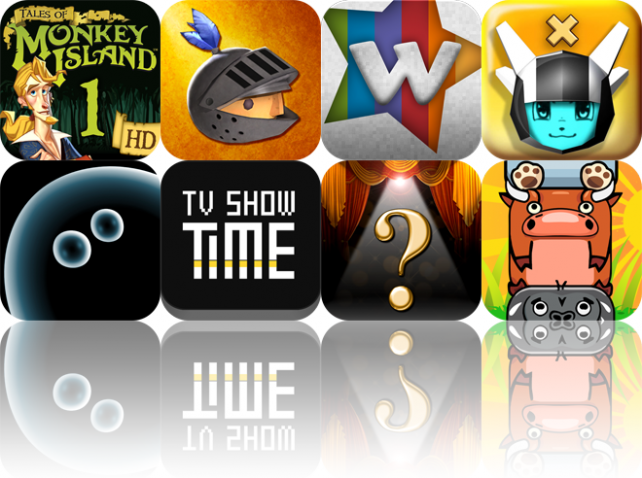 Today's AGF list includes a point-and-click adventure game for iPad, a side-scrolling platform game, and an app for managing deals on woot.com

February 22 Tyler Tschida
Nothing found :(
Try something else