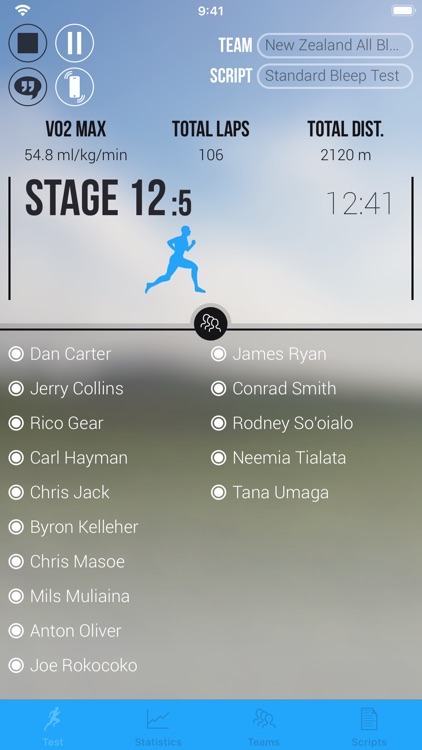 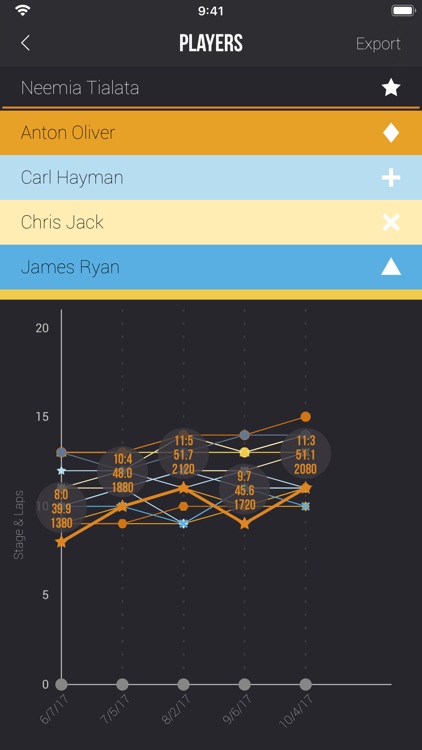 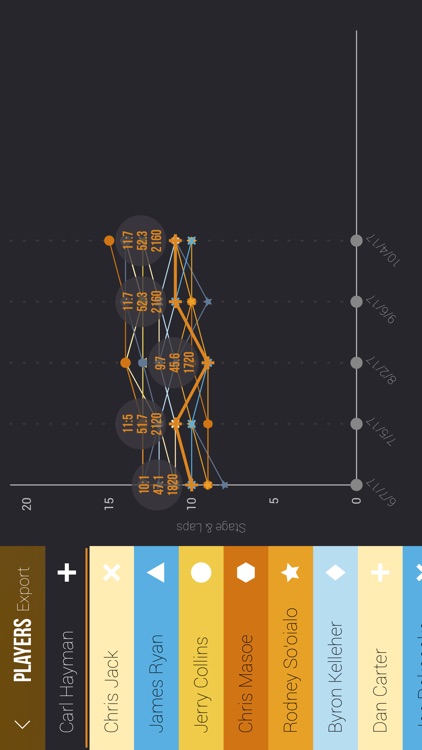 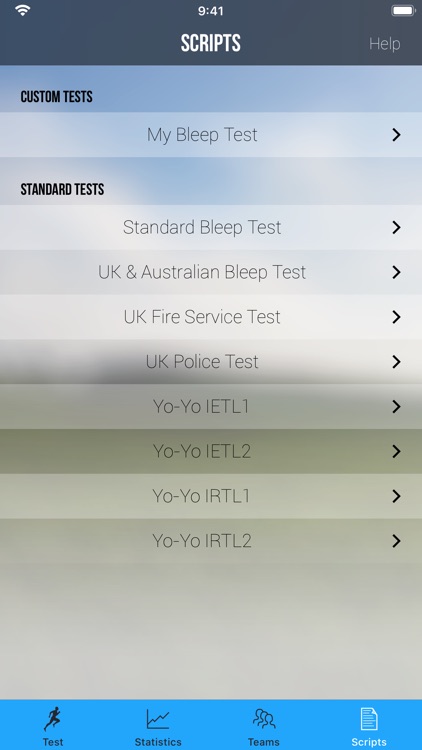 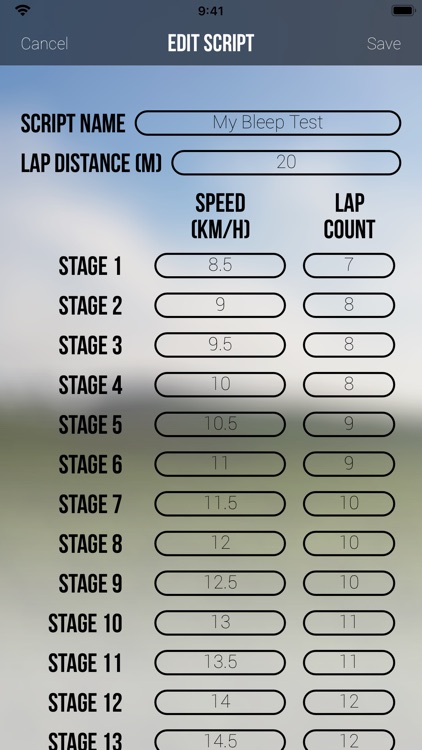 Team Bleep Test is from the developers of the original Team Bleep Test software for PC which was first released in 2004 and is now used by premier national league teams for many sports around the world.

APP STORE REVIEWS
A selection of app store reviews from our range of bleep test apps:

4/5 - "Great little app for the price. Am in the british armed forces and wanted a reliable and accurate bleep test trainer. Tried and compared it today (uk and australian version only) against an official bleep test cd and it's exactly the same. Sweet!!!!!" by Fishnavy


OVERVIEW
Team Bleep Test allows you to run any type of Multi-Stage Fitness Test (MSFT) for any sport, record scores for teams of up to 40 players during a test, setup multiple teams/groups of players and view previous scores on a graph to track player and team fitness over the season.

NOTE: We have worked hard to compare and match the bleep tests in our apps with official bleep test CDs to ensure their accuracy.


FEATURES
‣ Run a bleep test anywhere, without having to carry around a CD player.
‣ Choose from a selection of bleep tests including the standard 20m Bleep Test, Yo-Yo Intermittent Recovery, Yo-Yo Endurance and the official tests used by UK Police & Fire Services.
‣ Create your own custom bleep test using the scripts tab and run any type of bleep test designed for any sport.
‣ View test progression as a running man on screen.
‣ Real time display of VO2 Max, total distance, total laps, current stage and stage laps during a test.
‣ Record scores during a test for a team of up to 40 players.
‣ Save scores for multiple teams/groups of players.
‣ View past scores (Stage and level, VO2 Max and total distance) on a graph for the whole team or highlight a single player to show detailed score information.
‣ Export past scores to a spreadsheet and view on a PC.
‣ Optional voice announcement of stage number when moving to the next stage.
‣ Optional vibrate on bleep for running with iPhone in your pocket.
‣ Bleeps also play when device is locked and/or muted.
‣ Bluetooth speakers supported.


BLEEP TIMING
Accurate timing when running the bleep test is vital to get an accurate assessment of individual player fitness. We guarantee the timing of the bleeps on our range of bleep test apps are correct to 1/100th of a second compared with the corresponding official soundtrack (as tested on iPhone and iPod Touch devices). 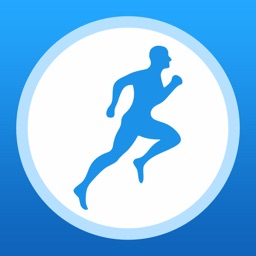 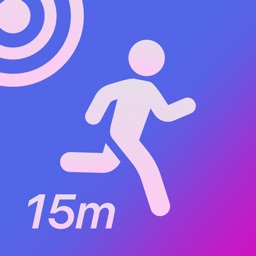 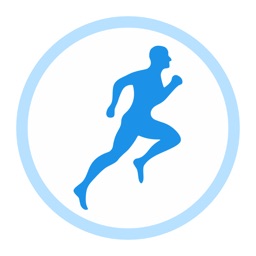 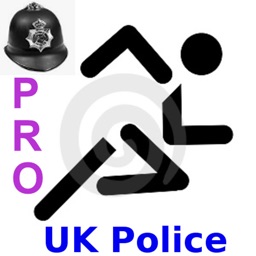 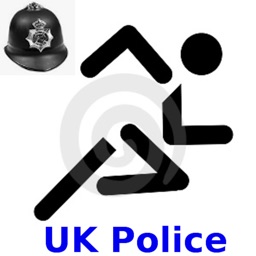 Rudolf Fernandes
Nothing found :(
Try something else