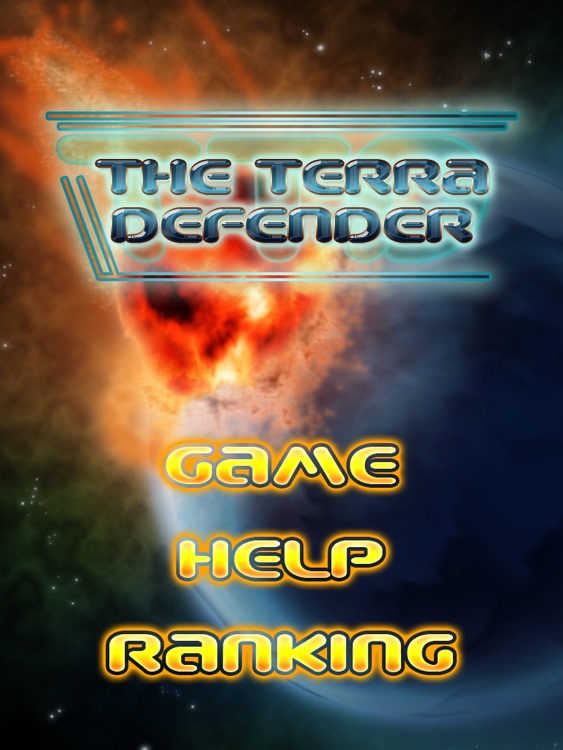 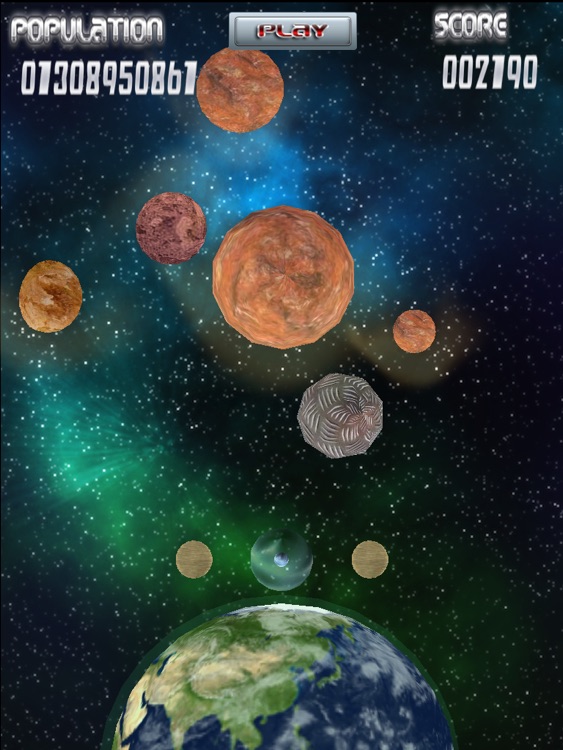 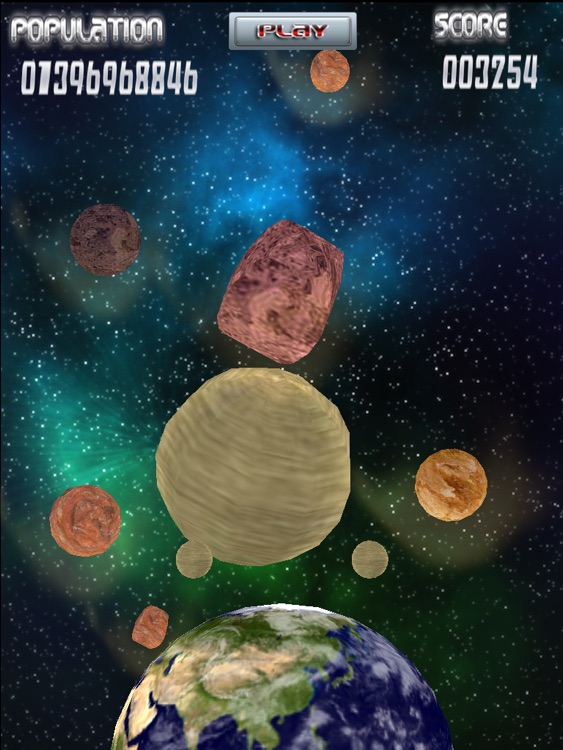 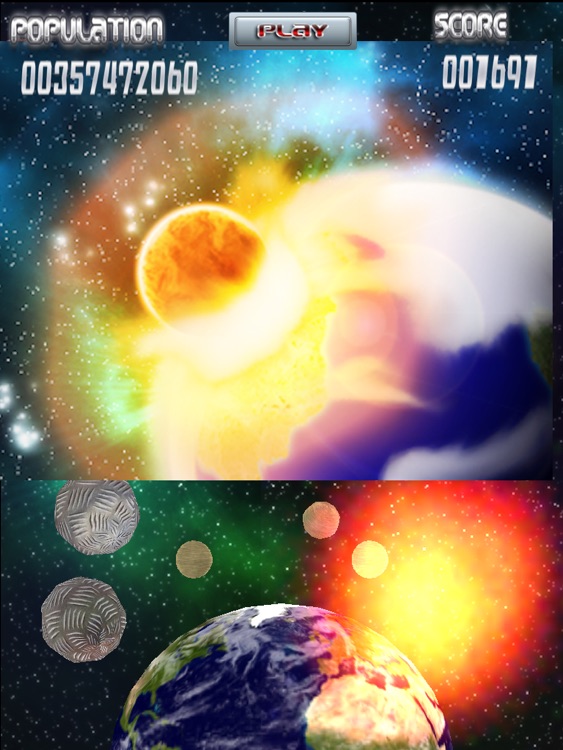 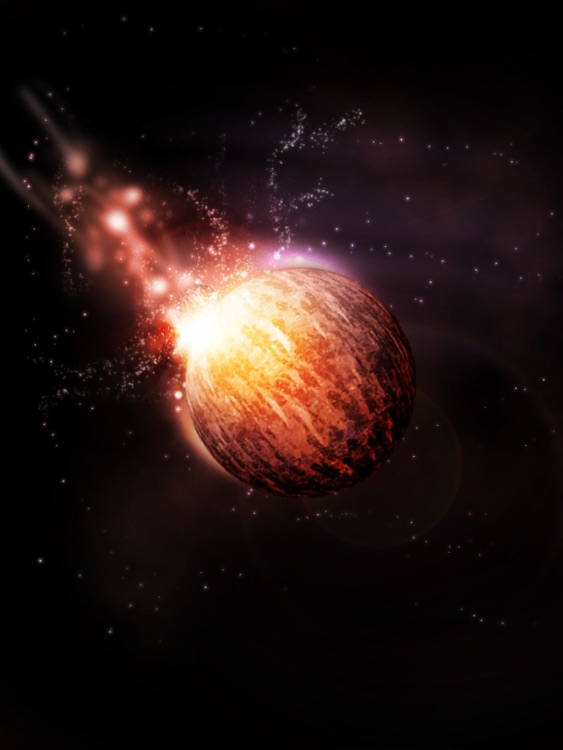 Millions of meteorites are going to impact against the Earth.
It's a threat of annihilation.
You are the only one who can save the Earth.

Throw the balls to the meteorites in order to deorbit them, and prevent the Earth from the impact!

[How to play]
Tap a ball and slide it toward the meteorites to throw.
When the ball hits the meteorites, the orbit of the meteorites will be diverted.
If you keep holding the ball after the first tap, you'll be able to enlarge the size of the ball.
There are several types of balls. Each type has a different effect. 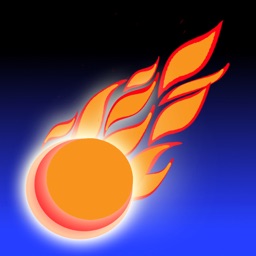 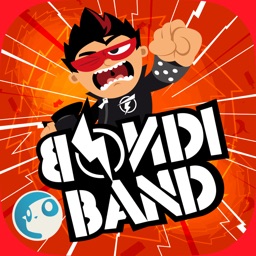 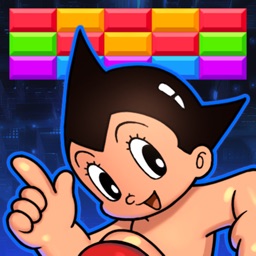 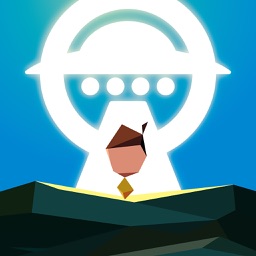 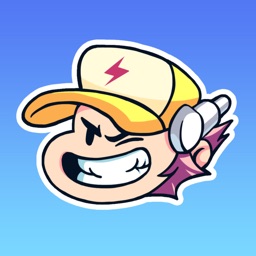 Lucky Kat Studios
Nothing found :(
Try something else